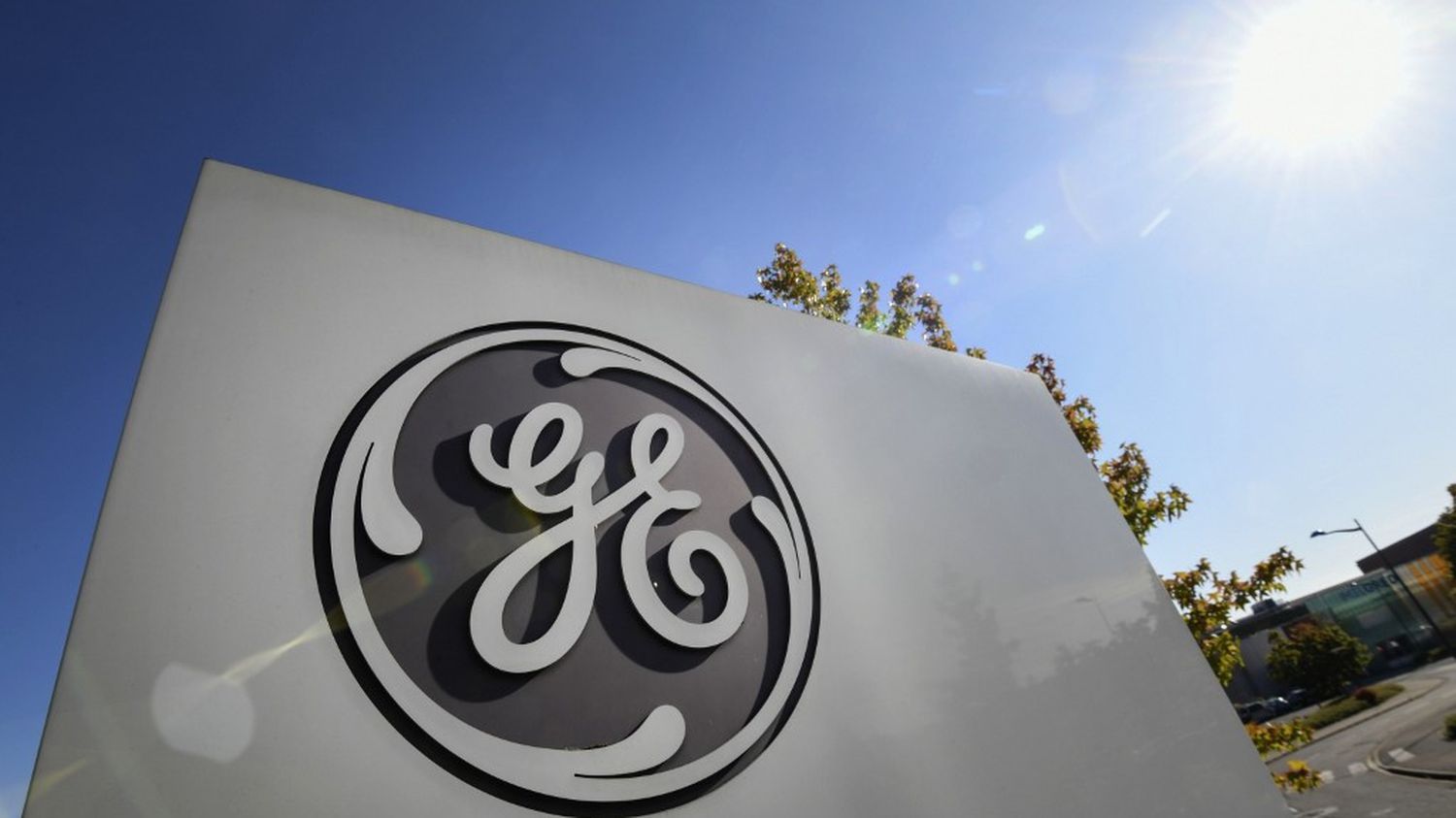 Two years after taking the reins of General Electric, adrift following bad bets in energy, Larry Culp sees his risk heavily rewarded: the boss of GE is guaranteed to receive a bonus of nearly $ 47 million while the industrial group is laying off thousands of employees, especially in France, to respond to the crisis caused by the Covid-19 pandemic.

The bonus of Larry Culp, at the helm since October 1, 2018, could even reach the staggering amount of $ 230 million if he managed to achieve particularly low financial goals, according to documents sent to the US Stock Exchange Constable, the SEC, and consulted by AFP.

The big boss had received nearly $ 25 million for his 2019 compensation. But this summer, faced with the difficulties encountered by the aviation division, which manufactures LEAP aircraft engines in partnership with the French group Safran, GE deployed a real charm offensive to avoid the departure of Larry Culp.

On August 18, GE amended the compensation plan for Larry Culp, by adopting new terms very favorable to the manager compared to the initial employment contract signed in October 2018. The company extended its contract until 2024 with an additional one-year option and then lowered the financial targets that it she had stared at him, giving him more time to turn the business around.

In detail, if Larry Culp, 57, could allow GE stock to reach the $ 10 threshold and beyond on Wall Street, instead of $ 19 previously, and stay there for 30 days, he would pocket $ 47 million in stock options, which he could receive in 2024. This has been the case for several days.

In August, the stock was trading around $ 6.67, but has since soared in the wake of the markets, excited by the news on the Covid-19 vaccine front. On Wednesday, mid-session on Wall Street, it climbed 2.23% to 10.80 dollars.

Larry Culp could get a total bonus of $ 230 million if GE stock rose to at least $ 17, down from $ 31 in the previous compensation plan.

A goal that he should not have difficulty achieving since he has until 2025 to achieve it. By then, the global economy should regain color, which should positively affect General Electric’s activities.