Georges Pernoud has cast off 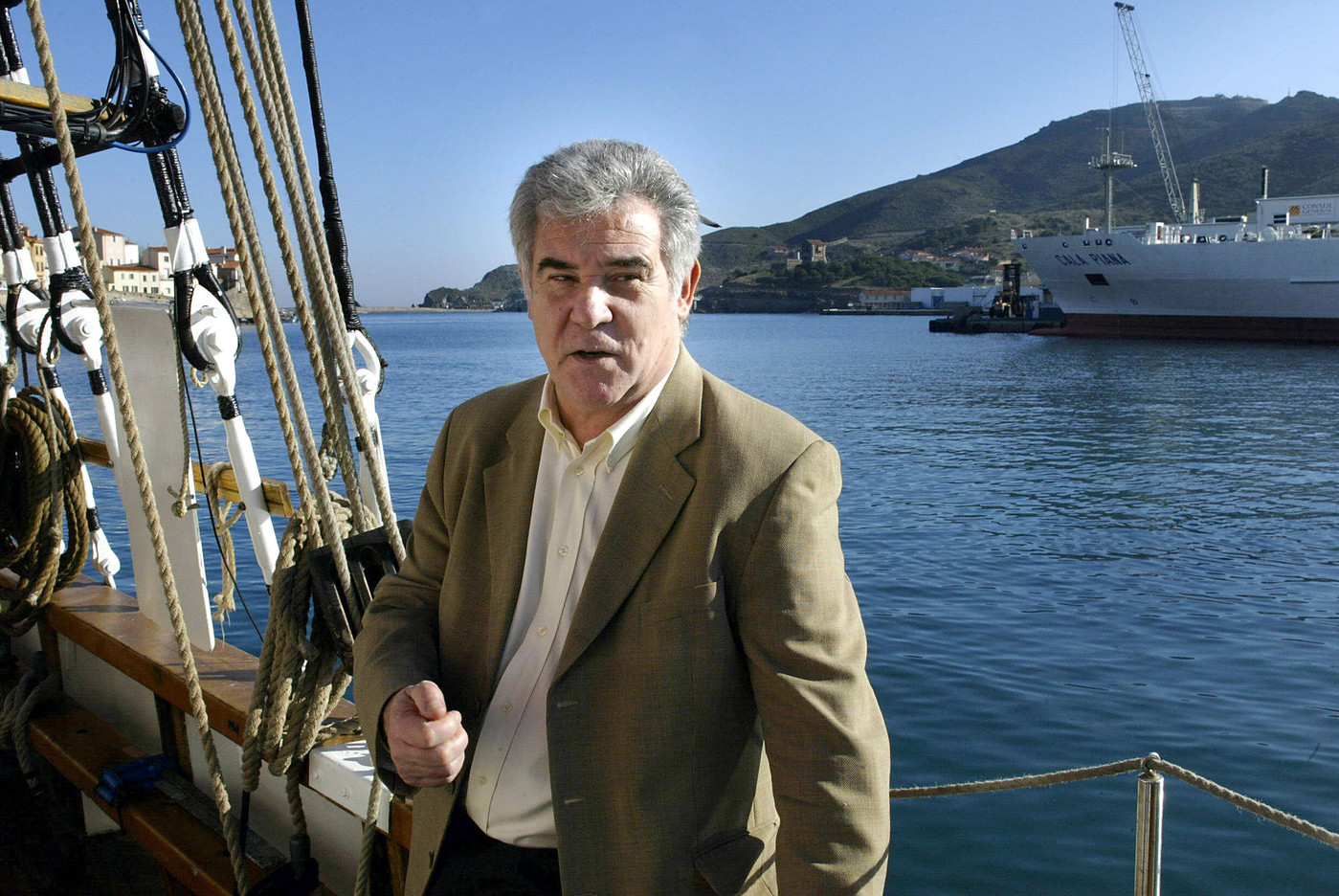 Georges Pernoud has cast off

It is on the strike of a Parisian hospital that Georges Pernoud, the man of the open sea, familiar figure, warm voice and knowing laughter, ran aground, overcome by a long illness. Death came to seize him on Sunday evening to take him to sail towards the beyond, terra incognita.

Georges Pernoud is the story of a life transformed into destiny, based on an intuition. An exceptional example of longevity – more than forty years on the air – guaranteed by a magnificent idea – the sea, in all its aspects – imagined by a landlord who loved the mountains… And the audacity of a unifying program , which was aimed at everyone, installed at 8:30 p.m. on Friday evening. To constitute his crew, Captain Georges Pernoud had taken great care to recruit only journalists and no maritime specialists. “The sea gathers, he said. Everyone has to understand what we are showing, what we are saying. “

Georges Pernoud was born on August 11, 1947, in Morocco, in Rabat. “The exile was cottony”, he confessed. A boarder with the Jesuits in France, the teenager discovers photography. In May-68, camera in hand, he ran amid the barricades, then set out on an expedition with the vulcanologist Haroun Tazieff. On his return, he entered the ORTF.

The sea, a test of truth

In 1973, he married Monique, ” the weasel “ (the couple will have two daughters) and cover the Whitbread on a boat whose skipper, Dominique Guillet, falls into the water and disappears. Georges Pernoud, sick as a dog, tragically realizes that facing the sea is a test of truth. No escape. We are alone, facing ourselves.

In September 1975, Thalassa will be born from this confrontation, find its cruising speed, iridescent the small screen of the thousand facets and resources of this element too little known.

On June 30, 2017, on the sands of Saint-Malo, constrained and forced by the new management of F 3 and the first effects of the disease, Georges Pernoud bowed out, leaving behind a treasure chest (1704 issues of Thalassa, two Albert-Londres awards), a variation on TNT (Planet Thalassa) and another escape magazine, Do not dream.

“The sea is our source and our future”, he wrote in his autobiography, Good luck ! What more could he wish for him when he crossed the Styx and sank towards his Oceano Nox ?