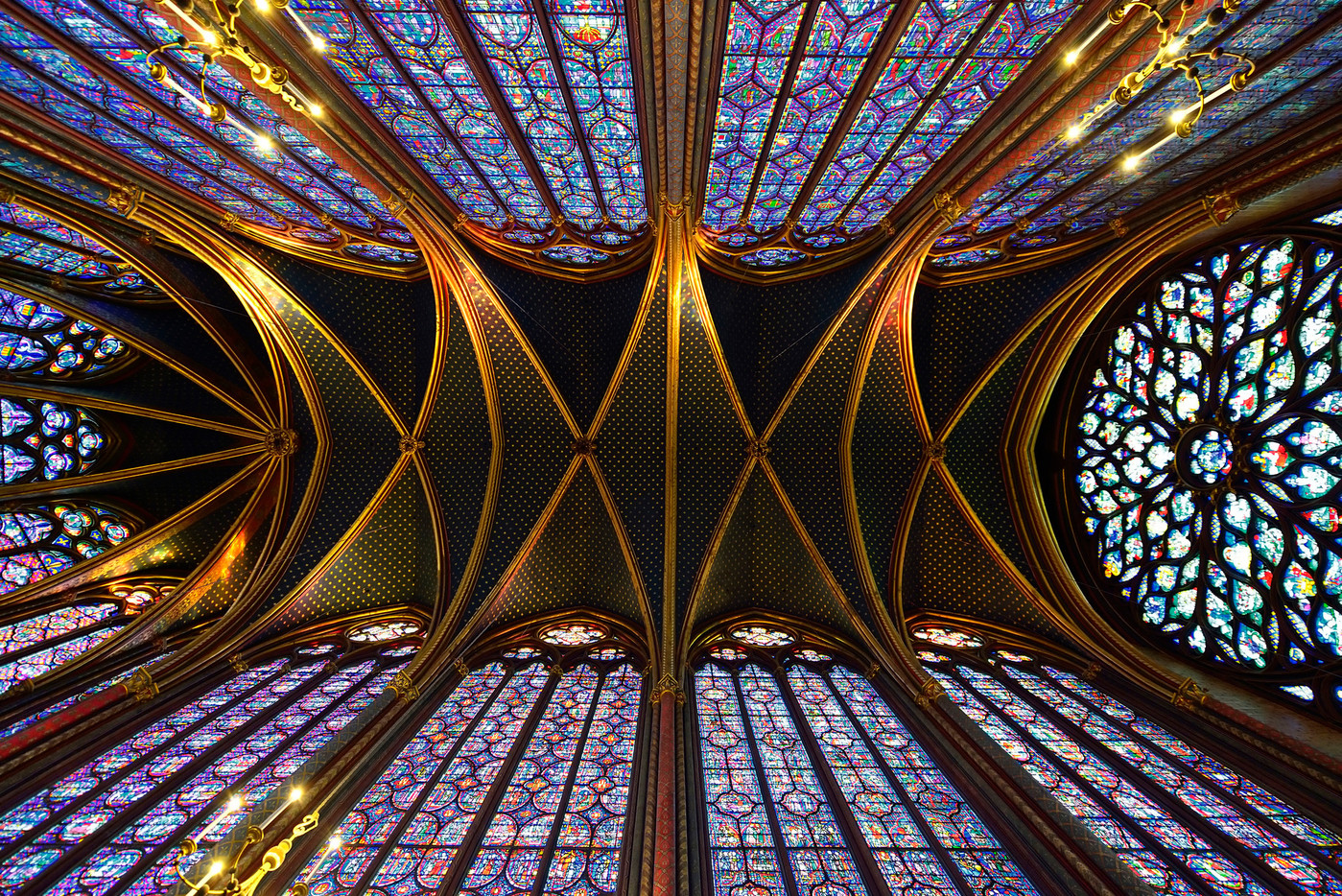 The fire of Notre-Dame unintentionally put the Gothic in the spotlight. If the Parisian cathedral is the flagship of this architectural movement, it does not however exhaust its presence in the capital.

The work by Denis Hayot, Philippe Plagnieux and Dany Sandron, all three academics and recognized specialists in medieval architecture, goes back in detail to the importance of Gothic in this heart of France, from its prototypes designed in the second quarter of the XIIe century until the large churches of the XVIe century.

The city saw the emergence and assertion of the principles of Gothic, first in Saint-Denis, then in Notre-Dame: search for lightness, rigor of structural logic, desire for ostentation. They will take shape thanks to the vaulted arches, the extremely thin walls, the generalized use of the mullioned window which allows the berries to be subdivided… The stone is then made lace, the roses always larger, the ever higher arrows.

Notre-Dame obviously marks a decisive step in the monumentalization of Gothic architecture, raising its vaults to more than 30 meters in height. Its western facade, with its two towers, its three sculpted portals and its large rose window will become a reference. From 1230, Paris took the lead in architectural creation and “radiant Gothic”, soon to be distributed throughout Europe.

→ ANALYSIS. Notre-Dame de Paris, a cathedral and much more …

The story does not end there, however. The later phase of Gothic, known as “flamboyant” – by its taste for ornamentation, curves and counter-curves that evoke flames -, is widely represented in the capital, especially in Saint-Séverin and the Saint-Séverin tower. -Jacques. If she suffered from a “Long discredit”, “She has benefited for fifteen years from a legitimate rehabilitation”, emphasize the authors.

After a rich introduction, the work deploys a chaptered presentation of 36 Parisian buildings. He does not forget the aristocratic architecture, of which there are unfortunately few traces left, apart from the hotels of the abbots of Cluny and the archbishops of Sens. Faced with so much creativity, innovation and effervescence, we understand why the academic Jean de Jandun called Paris “The city of cities”, in 1323 …