Halimi affair: “The opacity of justice prevents it from being understood by the general public”, analyzes magistrate Denis Salas 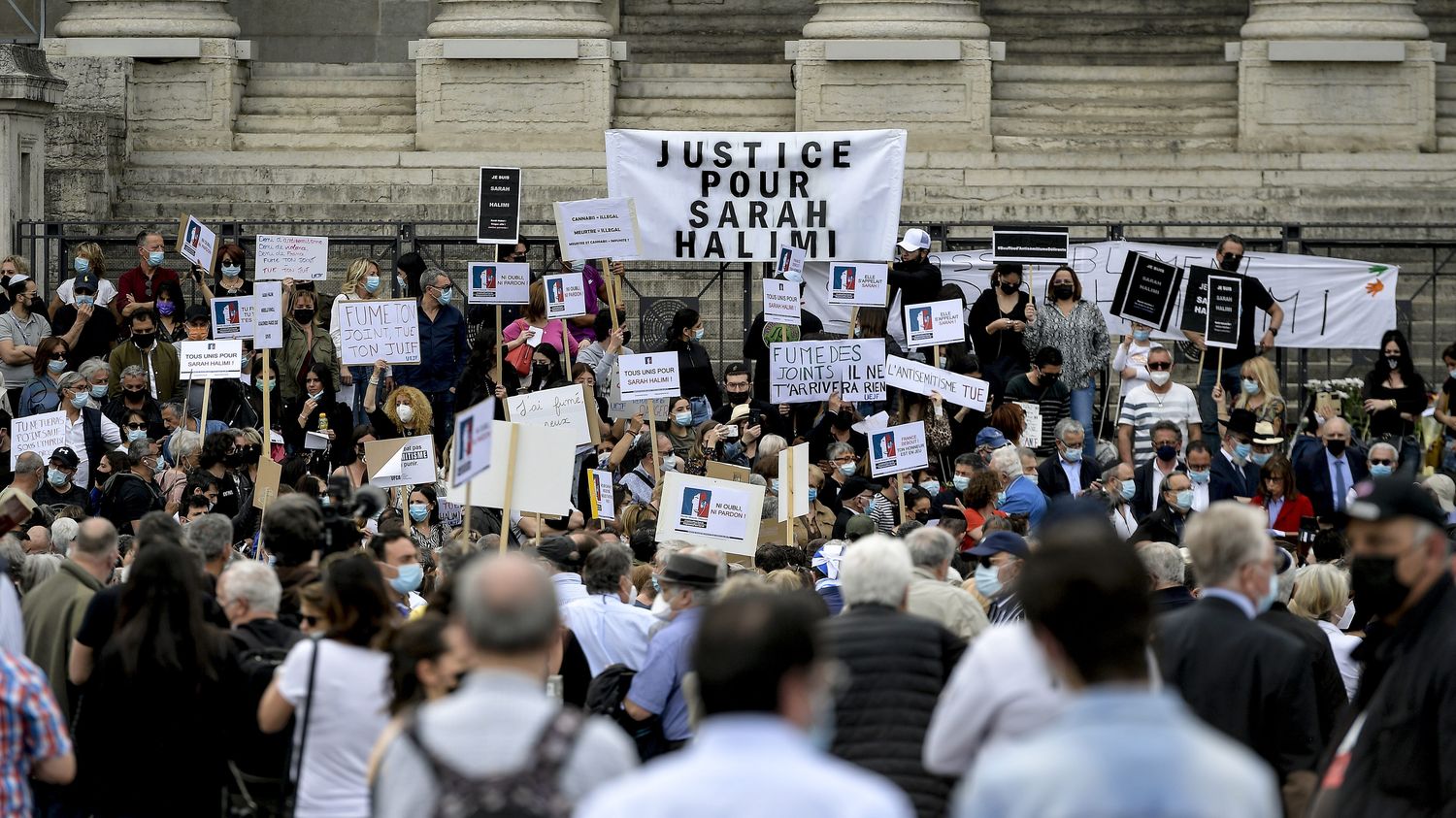 Halimi affair: “The opacity of justice prevents it from being understood by the general public”, analyzes magistrate Denis Salas

In the aftermath of a series of demonstrations in several cities of France which demand “justice” for Sarah Halimi, the magistrate Denis Salas affirms on franceinfo Monday that the Court of Cassation does not manage to make itself understood by the French because of its ” opacity”.

More than 25,000 people demonstrated across France yesterday to express their emotion and to demand justice for Sarah Halimi, this Jewish woman killed in 2017 by one of her neighbors. His murderer was judged criminally irresponsible by the Court of Cassation. So there will be no trial. “The opacity of justice prevents it from being understood by the general public”, notes Monday April 26 on franceinfo, Denis Salas, magistrate and author in particular of The innocent crowd, published in 2018.

Denis Salas deplores the lack of clarity of the conclusions of the Court of Cassation, especially since “underlined the anti-Semitic dimension of the act, but to draw no conclusion. The anti-Semitic intention means a share of responsibility. However in the result which is given, this dimension does not appear, is not understandable “. ForPresident of the French Association for the History of Justice (AFHJ), “the lack of debate is felt. If we had unfolded the pathologies [du meurtrier, NDLR] in front of an assize court, during the time necessary for the victims to understand, make it their own, question, discuss, we would have a greater degree of satisfaction with regard to justice “.

With the announcement of a new law by the end of May by Emmanuel Macron, Denis Salas hopes for an opening of justice. “There must be a possibility of opening up a debate so that the opinion, the victims, the civil parties, the lawyers can understand the outcomes, form an opinion and a popular jury can decide. So there is a democratic stake at the bottom of this question which we must be aware of urgently “, observes the magistrate.