Has the time come to settle the dispute over the Red Brigades? 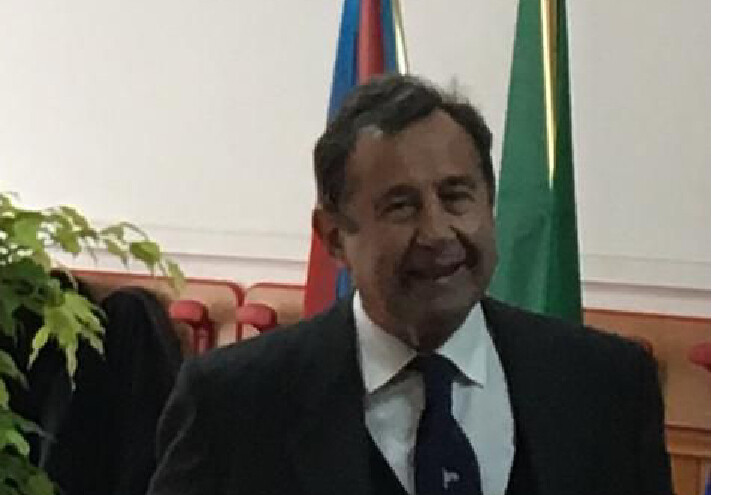 Has the time come to settle the dispute over the Red Brigades?


It is a rupture of the commitment of the Republic

I am one of the last witnesses to the commitment made by the President of the Republic on April 21, 1985, during the 65e Congress of the League of Human Rights. François Mitterrand put forward three main reasons against the extradition of the former brigadists: doubts about the conditions under which they were tried in Italy after their departure; the fact that all had “aligned themselves”, had abandoned the armed struggle when they arrived in France; and the third was that it was better to focus on stitching up wounds than reopening them.

The abandonment of the terrorist action is thus the only criterion according to the “Mitterrand doctrine”, according to this formula which has been attributed to it: “ What matters with terrorism is not so much how you get into it, but how you get out of it. ” Was the President of the Republic right or wrong? The debate is legitimate. Did not the reception of these former brigadists allow the abandonment of a certain form of violence in Italy, more than would have allowed the trials in the context of the time? Isn’t the self-criticism to which many today testify a better motor for the reconciliation of the country? Anyway, breaking the commitment made by the French Republic forty years ago shocks me deeply. And the construction of a European justice cannot serve as an alibi for this injustice. The “Mitterrand doctrine” has been followed by successive right and left governments, and have never questioned this asylum, making it the “doctrine of the French state”. The European arrest warrant, established in 2002, also preserved it, by only concerning the facts after 1993. Let us recall that one speaks about people whose average age is between 65 and 75 years, judged there. fifty years ago under imperfect conditions to say the least.

Of course, I am sensitive to the suffering and to the demand for reparation from the victims. They are eminently understandable. But above all, we owe them the truth about what happened at the time, which did not only concern the far left but also the far right. Italy has a work of history and memory to accomplish, and no doubt of justice, but I am not sure that this will require legal sanctions, fifty years after the facts.

On the contrary, I think, like the magistrate Louis Joinet, that certain situations cannot be resolved by the traditional functioning of judicial institutions but fall more within the scope of transitional justice which, through a multiplicity of measures, makes it possible to ensure the transition between a state of conflict and a state of peace. In Italy, this peaceful transition will not take place in the courts but through the establishment of a “Truth and Reconciliation” type commission and the full examination of the years of lead.

The wounds of our country are still open

President of the Italian Association of Victims of Terrorism (Aviter)

We have been expecting a surge of dignity from France for years, but also from Italy. President Emmanuel Macron’s decision follows a whole series of negotiations during the previous years, and in particular since 2008. But the videoconference interview, on April 8, between the Italian Minister of Justice Marta Cartabia and his French counterpart Éric Dupond-Moretti was decisive. Insofar as, for some of the former terrorists of the lead years – between 1970 and 1980 – there would have been statute of limitations for offenses from May 10, our minister reiterated Rome’s request to hand over the individuals to Italy. condemned for blood crimes, which should never have been welcomed by France, according to the Mitterrand doctrine. For Italians, this is not an ideological or political question. No one is looking for vendetta.

But a person whose hands are covered in blood and who has been sentenced by justice in a democratic country should not be pardoned or amnestied. She must serve her sentence even if the facts go back more than fifty years. Take the case of one of the seven former terrorists arrested, Giorgio Pietrostefani, ex-activist of Lotta Continua, agent for the murder of Commissioner Luigi Calabresi, in Milan in 1972, and who must spend even more than fourteen years behind bars. This 77-year-old individual has lived for almost half a century in complete freedom! What would the French say if one of their fellow citizens, tried in France for the same offense, had escaped his sentence by obtaining asylum, or even a good job in Italy?

We cannot pass in the towel. It should be remembered that the 12,690 attacks, collective or individual, during the years of far-left and far-right terrorism, claimed in Italy nearly 400 victims and hundreds of injured. The wounds of our country are still open, nothing will erase the years of lead. What happened with France, and in a way also with Italy, two border countries which have historical links, is unacceptable. We had to fight for thirty-seven years to obtain the extradition (from Brazil) of Cesare Battisti who had benefited from so much support from intellectuals and from politicians of the French left. In the end, he admitted his four crimes, although I think it was to get his life sentence relieved.

On behalf of the families of the victims and the sovereignty of the Italian state, I hope that all ex-members of the Red Brigades and other terrorist formations, implicated in crimes, will be extradited. This would at least allow a dispute to be finally closed. It’s time ! It’s a trickle of light at the end of the tunnel.