Health Tips: Milk can harm your health, if you also make this mistake 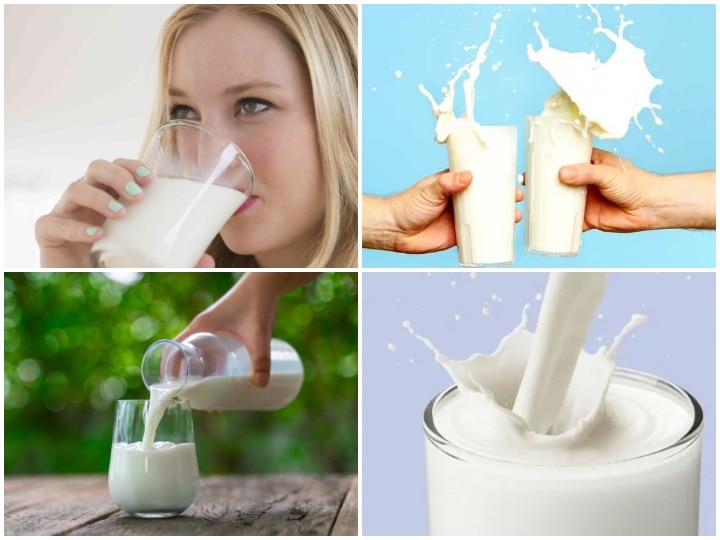 Health Tips: Milk can harm your health, if you also make this mistake

It is often seen that in many homes, milk is boiled three to four times a day. Not only this, even after boiling, it is kept on low flame for a long time. Actually, the more the milk gets boiled, the more the bacteria will die. These good bacteria protect your body from many diseases. In such a situation, boiling milk again and again can definitely be harmful.