Helmut Newton, who died in a car accident in Los Angeles in 2004, marked the 70s with his photographs that were both provocative and sensual. The Berlin photographer enjoys working the nude for major fashion magazines such as Vogue, Vanity Fair and Harper’s Bazaar. From his series Naked and Dressed, with portraits of Grace Jones or Claudia Schiffer, Helmut Newton signs black and white works of powerful and triumphant women, as controversial as they are adulated.

In Helmut Newton, the Cheeky, This time it is the turn of these female models, passed in front of the famous photographer’s lens, to draw the portrait of this “professional voyeur”. Between private and professional life, here are 5 things you might not know about Helmut Newton.

1He spent his childhood in Nazi Germany

Born to a Jewish button-maker father and an American mother, the young Helmut Newton developed a passion for photography from an early age. At the age of 12, he gave himself on a whim his first camera, a Kodak Brownie, with which he took his first photograph: a view of the Funkturm, the radio tower in Berlin.

But in 1920, the Nazi regime and the Nuremberg laws turned the life of Helmut and his family upside down. Very quickly, the young boy finds himself assailed by the propaganda images, in particular the photographs of Leni Riefenstahl. which influenced, against his will, his young mind. “When I was thirteen Hitler came to power and very quickly I was overwhelmed by the Nazi aesthetic. There was nothing else. […] I was a crazy child of images who always wanted to see more and I was surrounded only by this Nazi imagery, with all the glorification around them “, he confides in an interview.

The whole paradox of Helmut Newton’s work is hidden in this unconscious influence of a regime that the young Jew had to flee from very young.

2He started photography as an intern in Eva’s studio

Little interested in studies, the young Helmut left high school at the age of 16 to become an apprentice in the studio of Eva (Else Neulander-Simon). This Berlin-based photographer was one of the first to use live models in her fashion shots. She is also known for her portrait and nude work. At his side, Helmut Newton will train and acquire most of his technique. “I learned to appreciate every inch of the film instead of just learning to push a button and do things mechanically with an automatic device.”, he reveals in the documentary. 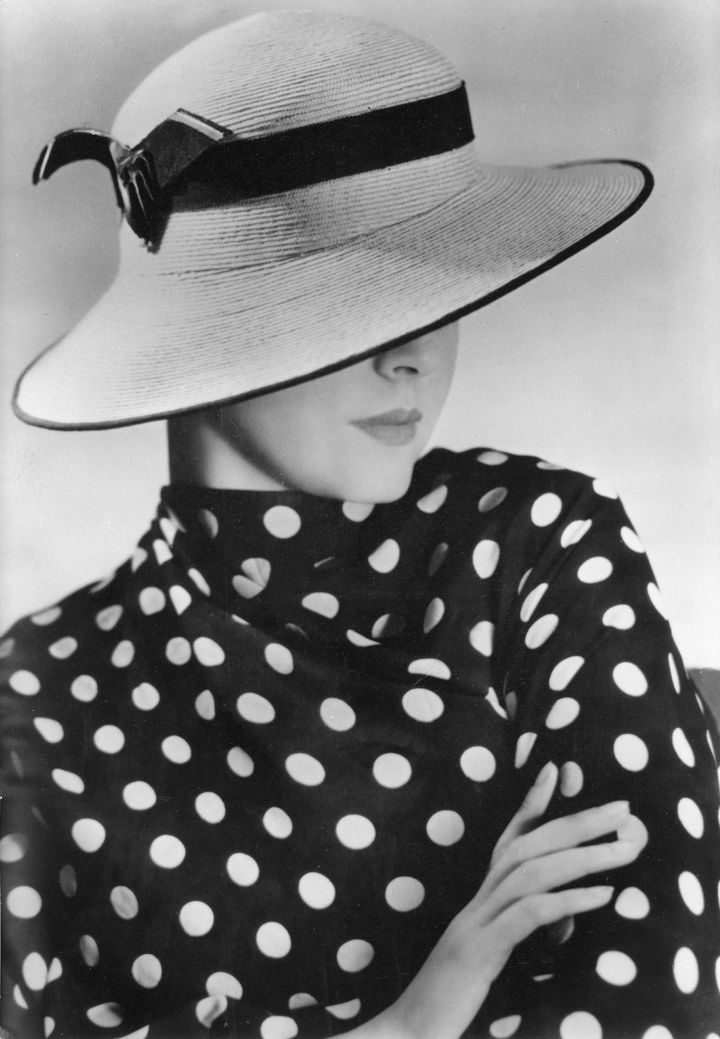 In 1938, Yva was forced to close the doors of her studio under pressure from the Nazi regime. She will be sent to a concentration camp and executed. Helmut Newton leaves Berlin but the style and technique he learned there will accompany him throughout his career.

3He flees Berlin and will never see his parents again

Faced with the pressure of the Nazi occupation, the young German Jew, whose real name is Helmut Neustädter, had to leave Berlin in December 1938. At the age of 18, he decided to take the train to Trieste to reach China by boat. His parents, they will go into exile in South America. He will never see them again.

But Helmut Newton will not make it to China. He will stay in Singapore where he becomes a daily photographer Strait Times. Intercepted by the British authorities, Helmut Newton was sent to Australia in 1940 where he enlisted in the army as a truck driver. After the war, in 1945, he obtained Australian nationality and changed his name to Newton the following year.

4Many of his shots have created controversy

In 1978 the German magazine Stern makes headlines with a photograph of Grace Jones taken by Helmut Newton during a report on the Studio 54 club in New York. This is a scandal and for good reason, Grace Jones is represented there naked, smiling in front of the lens of Newton, her feet chained. At the time, the German journalist and feminist Alice Schwarzer gathered a large group of women and filed a complaint against the magazine.

Helmut Newton, the Cheeky returns to these many controversies by giving the floor only to the female models present in the pictures. “I considered that it was through these women that the story of Helmut Newton should be told. […] Anyone can think of what they want with the photographs of Helmut Newton, but they are there and they exist. In many of her images you can especially see how strong and self-confident women are “, explains the director Gero Von Boehm.

5He had a close relationship with his wife June

Helmut Newton cultivated a myth around his character. Always surrounded by women, each prettier than the next, many attributed to the Australian photographer the label of womanizer. But the only woman who mattered in her life, Helmut Newton met her during her stay in Australia. Actress and photographer under the pseudonym Alice Springs, June Brown married Helmut Newton in 1948. She became Helmut’s muse, advisor and confidante. A fusional relationship that they decide to illustrate with a series of photos, which can be found in particular in the book Us and Them.

Died in April 2021, June Newton will be the last person to photograph her husband, in his hospital bed, a few minutes before his death following a car accident in 2004 in Los Angeles.

Skipping is the cheapest and least space exercise, know its benefits

If you take alkaline diet then eat these 5 vegetables

Wish happiness on the holy festival of Jagannath Rath Yatra, send these 10 messages to loved ones

This lesson of Sai Baba will get rid of stress, know at what time it will be beneficial