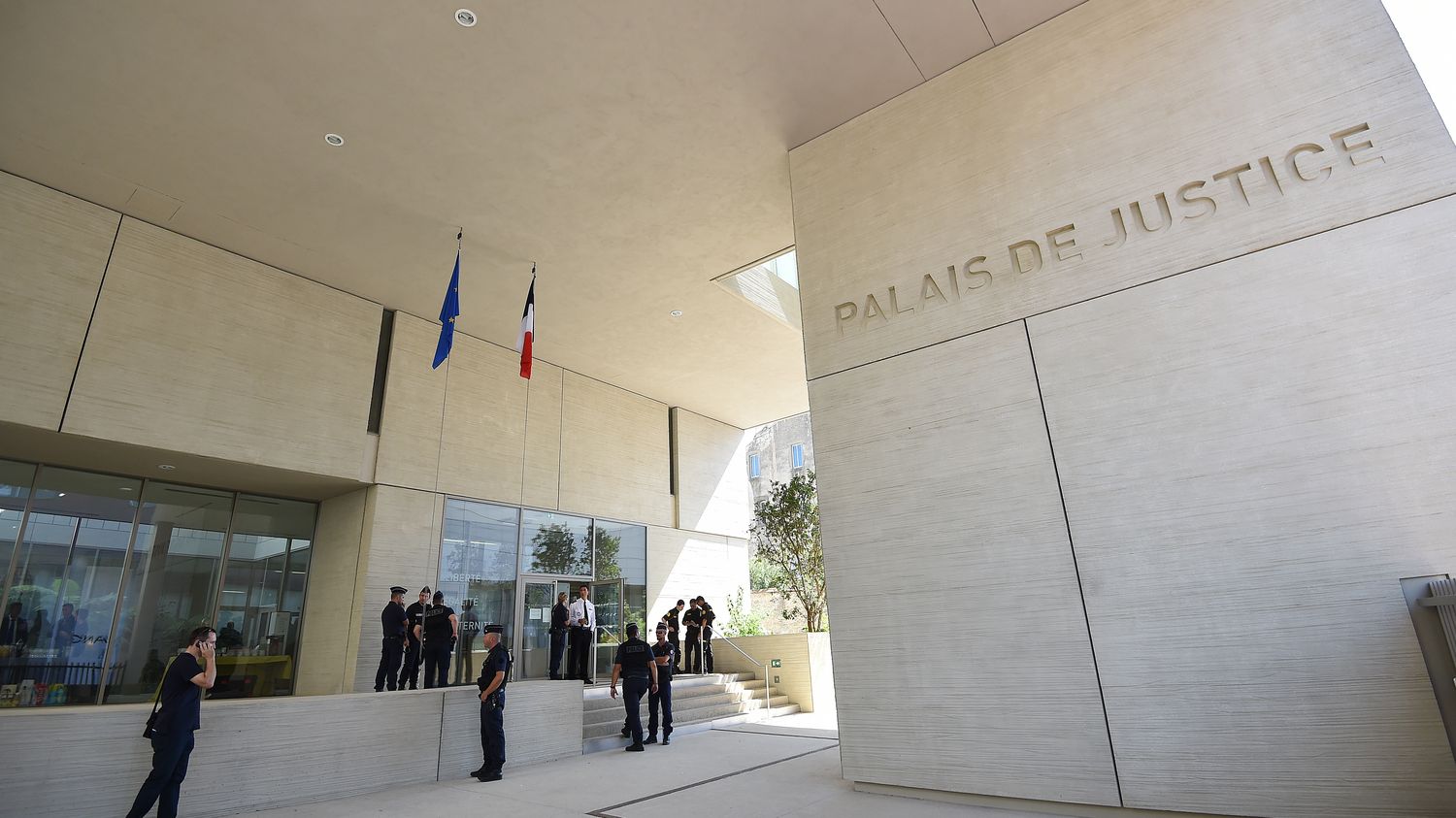 Four men, suspected of having attacked several ATMs with explosives, were indicted and imprisoned, the Béziers prosecutor’s office said on Friday, December 18 in a statement.

They are suspected of having attacked “with gas explosives” at least four distributors, in Marseillan-Plage, Montady and Thézan-les-Béziers (Hérault) as well as in Claira (Pyrénées-Orientales). In total, the loss in money stolen and damage is estimated at 170,000 euros. Each time, the criminals used stolen vehicles of large engines, then found set on fire.

The suspects, aged 29 to 57, were arrested on December 15 and 16 in Frontignan and Sérignan (Hérault) as well as in Marseille. They were indicted Thursday for a total of 22 offenses including the crime of organized gang robberies and criminal conspiracy to commit crimes. Only one of the four indicted admitted his participation and for only one of these facts.