“I do not understand where it comes from this thing”: the spokesperson of the government causes a quack by evoking a new curfew in Paris 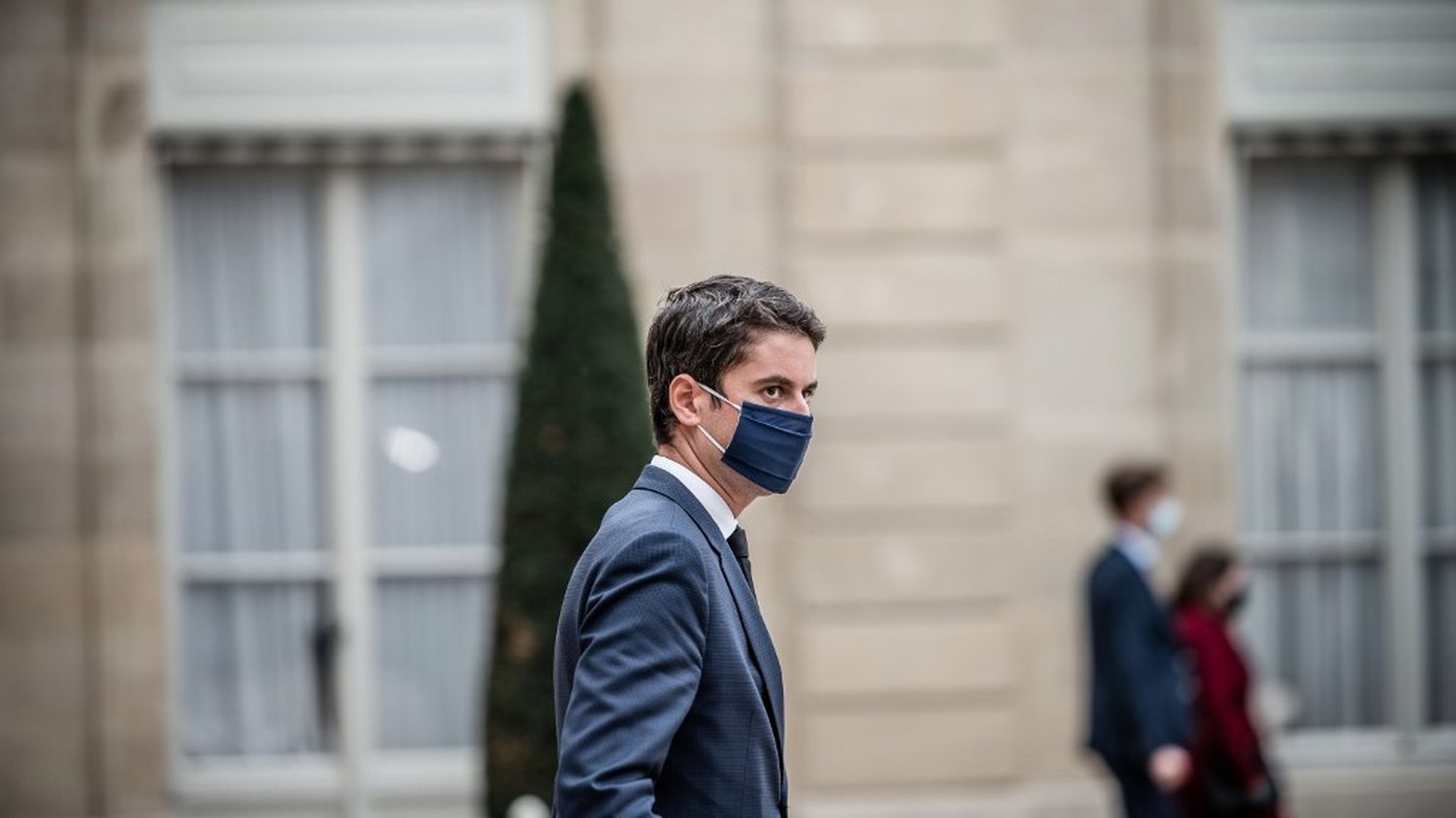 “I do not understand where it comes from this thing”: the spokesperson of the government causes a quack by evoking a new curfew in Paris

This is called a failure. Guest of the morning of BFMTV, Gabriel Attal announced, Tuesday, November 3, that a curfew was going to be introduced again in Paris, in addition to containment, to fight against the Covid-19 epidemic, before being quickly denied by Matignon. “We are going to re-establish a curfew on Paris, and perhaps Ile-de-France”, Gabriel Attal said, adding that the Interior Ministry was going to issue a decree “during the day”.

Asked about the time of this curfew, Gabriel Attal was more hesitant: “9pm I think, like the curfew before confinement.”

Gabriel Attal (government spokesperson): “We are going to re-establish a curfew on Paris and perhaps Ile-de-France” pic.twitter.com/MQAfu8q8Xm

This curfew, identical to that of October 17, was to provide an answer to “certain situations observed” in the capital. “What I see, what is reported to me, is that even if the majority of French people respect the rules (…), it is unbearable to see other French people who do not respect the rules and to to have the feeling that there is a form of laissez-faire. “

Immediately announced, immediately denied. This measurement is “absolutely not decided at this stage”, but only “evoked” by the Prefect of Police, provide the services of the Prime Minister. This measure would consist, more precisely, in “set a night time for the closure of businesses authorized to operate”, according to Matignon, who adds that“a decision will be made in the next few days”.

A minister overwhelms, off, the young government spokesperson: “We just mentioned the possibility of giving the prefects room to maneuver to manage details but nothing had been decided. NEVER we had spoken of curfew, I do not understand where Attal comes from this thing. “

“He should have used the conditional, because the decision will be made tomorrow [mercredi] in Defense Council and announced the next day [jeudi]. He was not careful enough even if the measurement is of course on the table “, nuance another source.

As Gabriel Attal mentioned, this new restriction, in addition to confinement, is being considered because the executive has found that confinement is not respected everywhere. Traveling to Gennevilliers in a food bank warehouse, Olivier Véran recognized on BFMTV that“iThere are a certain number of gatherings which sometimes take place late in certain streets of the cities of Île-de-France which can be correlated with the keeping open of a certain number of so-called essential businesses in the evening “.