“I understand that halal meat is sold in a supermarket. What I regret are the shelves,” says Gérald Darmanin 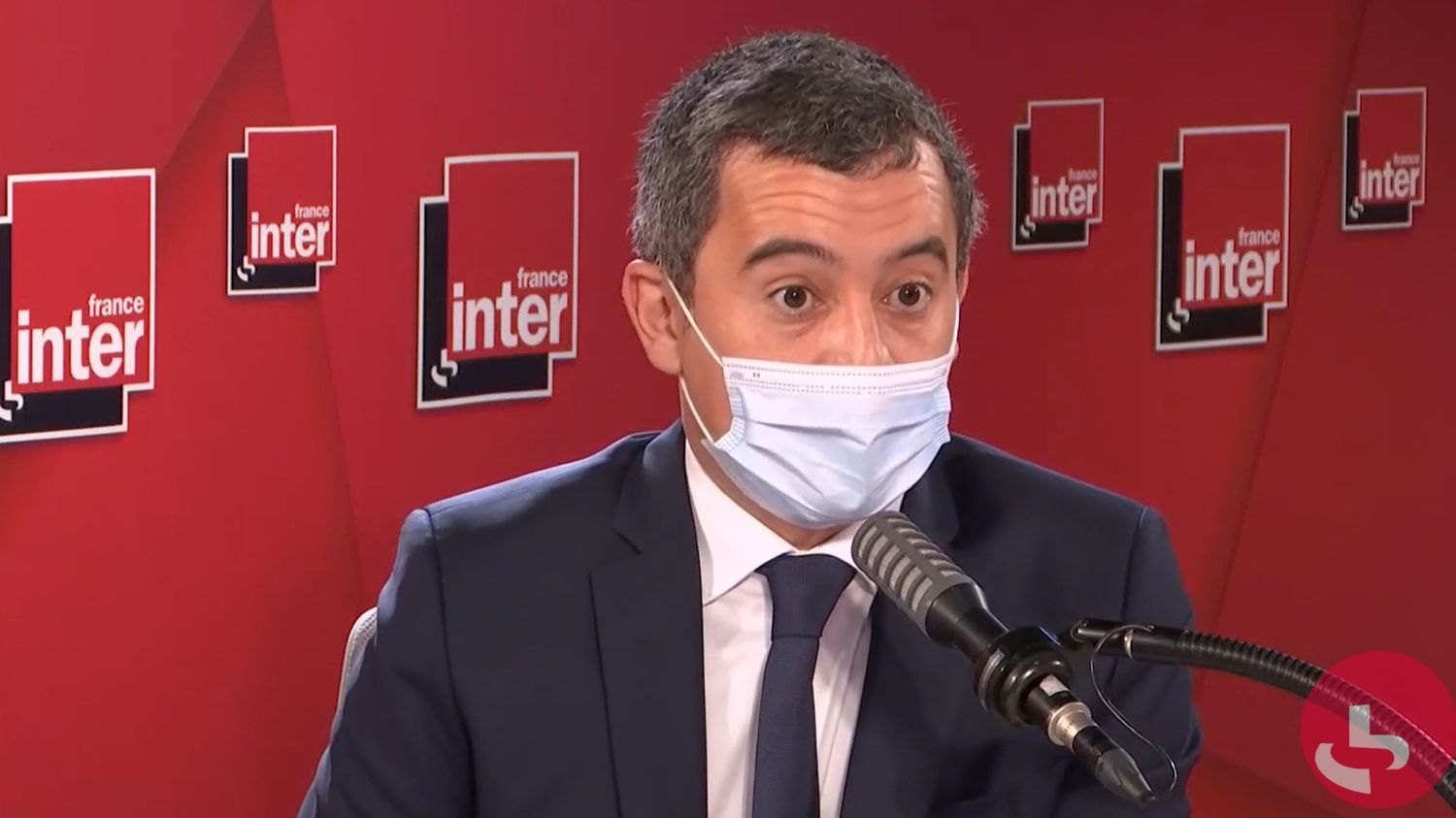 “I understand that halal meat is sold in a supermarket. What I regret are the shelves,” says Gérald Darmanin

Gérald Darmanin returned to France Inter on Tuesday October 27 on his comments on halal meat and community shelves in supermarkets. The Minister of the Interior repeated his sentence formulated for the first time on BFM: “I understand very well that halal meat is sold in a supermarket. What I regret are the shelves”, he added.

“Why make a different spoke?”, asked Gérald Darmanin. “We suddenly recognize the Muslims who go in the halal department. I do not think that the model of French capitalism is the acceptance of liberalism at all costs”, he developed, referring to “What Gilles Kepel himself called a marker of identity differentiation. He called it the extension of halal.”

The minister denounced “a certain French capitalism, a certain global capitalism too, which for once uses targeted community marketing. I have a lot of French Muslims who are the first not to want to be distinguished according to their religion, their consumption”, he insisted. “I am simply saying that there is a responsibility of the whole of society to avoid communitarization. Which does not mean, of course, that everyone is dressed [vêt] as he wishes in the Republic or eats as he wishes in the Republic. We have the right to criticize the capital in the country “, he concluded.