If you want to avoid the risk of miscarriage, then the health of the husband is also important, the relationship between the two was revealed in research 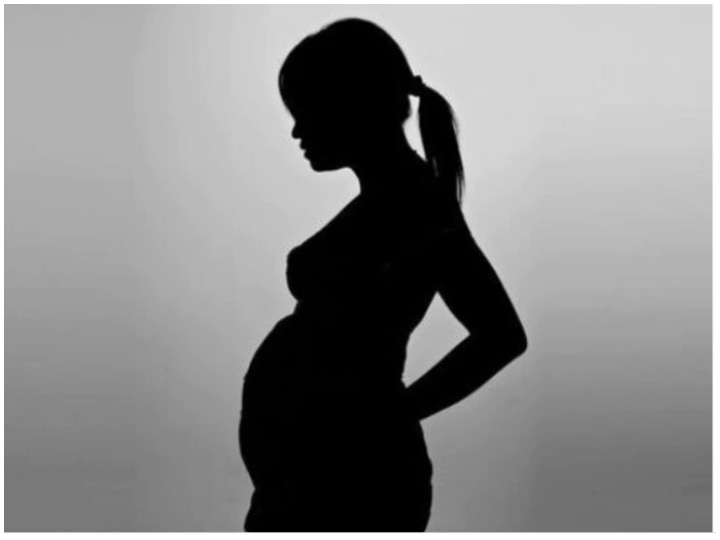 If you want to avoid the risk of miscarriage, then the health of the husband is also important, the relationship between the two was revealed in research


Researchers have found a connection between husband’s health and miscerage before the pregnancy of women. Research has told that before pregnancy, not only women but also her husband’s health is also important. Researchers in the US analyzed and disclosed a database of about 1 million prigent women from 2009–2016 and examined the health of their husbands from medical records.

He said that during research, it was found that the risk of miscarriage in the wives of men suffering from obesity, diabetes, high blood pressure or cholesterol is 27 percent more than the wives of healthy men. He said that it is generally the practice to focus only on women before pregnancy, but this is the first time, which shows the relationship between father’s health and miscarriage.

Researchers took into account men’s diseases, as well as other causes affecting the womb, such as mother’s age, health, weight, and smoking habits among spouses. 4.6 per cent of the men involved in the test were over 45 years of age and 23.1 per cent of them were victims of metabolic syndrome before the pregnancy of their wives. During the test, 1 lakh 72 thousand 999 women had to undergo a miscarriage or a painful accident of birth.

27% increase in risk of miscarriage- Research

5 crore rupees have been spent in the investigation of Sushant Singh Rajput case, crores of rupees of public has not yet resulted in Swaha

This player’s debut confirmation in place of Mohammed Shami, big information has come out