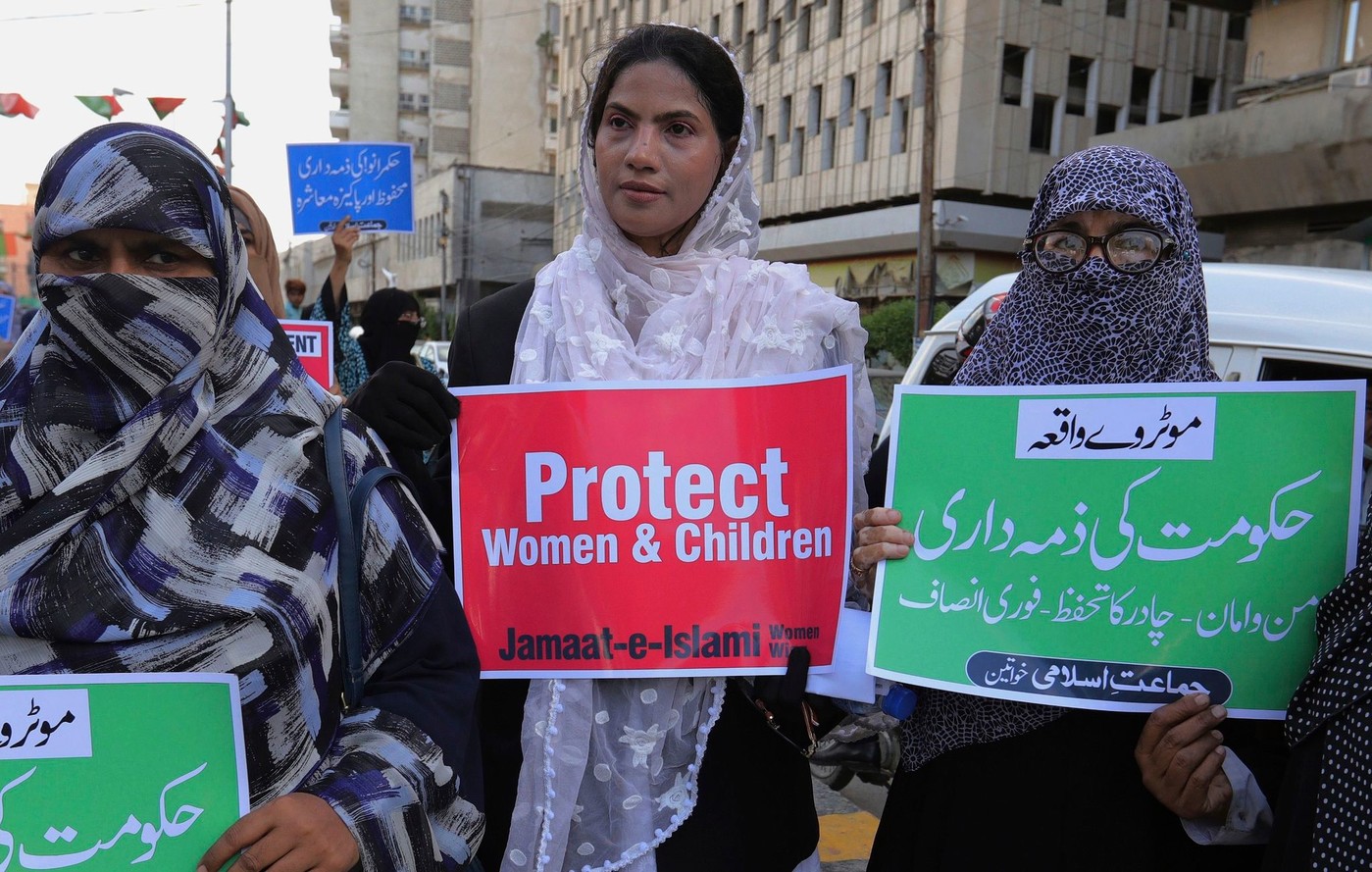 
The year 2020 ends in special circumstances. Despite the (many) bad memories it will bring back to us, some good news deserves to be highlighted to start 2021 with hope. Overview of this year’s positive version.

Fight for the rights of women and children

Despite the inequalities highlighted by the Covid-19 pandemic, some countries have continued to evolve in the fragile health context. The fight for the rights of women and children, for example, has intensified in several countries.

Pakistan officially adopted an anti-rape law on December 15, and has a census file for sex criminals, as well as courts specializing in the management of the latter. In addition, disclosure of the identity of rape victims is now prohibited. In the same spirit, Sudan promulgated a law on April 22 to put an end to female genital mutilation, starting with the practice of excision which affects, according to the UN, 87.6% of women aged 15 to 49 in the country.

In France, a new law aimed at protecting victims of domestic violence was promulgated on July 21. There is the addition of harassment within the couple as an aggravating circumstance, the automatic registration in the file of perpetrators of sexual or violent offenses, or the lifting of medical confidentiality in the event of suspicion of danger for the victim.

Scotland was, on November 26, the first country to make all periodic protection free. Unprecedented on this scale, this act is part of the fight against menstrual insecurity. In France, this approach has been in existence since September and concerns, for the moment, secondary school pupils, female students, but also women in prison or without shelter.

Initiatives against precariousness have also been born, like that of Marcus Rashford, player of Manchester United. The England striker has launched a campaign to support disadvantaged children. At his request, Boris Johnson released 190 million euros in food aid for children deprived of a canteen during confinement and summer vacation.

Family side, the Senate voted on November 14 in favor of extending paternity leave. Initially set at 14 days after childbirth, it was extended to 28 days, of which seven are mandatory.

The last French hostage in the world, Sophie Pétronin, was released on October 8 after three and a half years of detention in Mali. She was captured on Christmas Eve, in 2016, by Malian jihadists.

Several countries have banned the death penalty in their constitutions. Among them, Chad, Kazakhstan, Guinea, and the US state of Colorado. For its part, Saudi Arabia banned it for minors accused at the time of the facts.

The Twenty-Seven of the European Union reached an agreement, on July 21, on the creation of a recovery plan aimed at reducing the economic impact of the crisis linked to Covid-19. This agreement, which has been described as historic, provides for an amount of 750 billion euros.

In Sudan, the government, which was formed following the fall of Omar al Bashir in 2019, signed a peace accord on October 3 with active rebel groups in Darfur, South Kordofan and Blue Nile. Ten months of negotiations preceded this agreement, which ends 17 years of conflict in the Darfur region.

Two African countries stood out for their lasting democratic stability. These are Burkina Faso and Ghana, where the elections of November 22 and December 7 were described “as exemplary” and as an exception in their respective regions.

→ ANALYSIS. 2020, the year that changed the five-year term

American democracy has also proven its strength. While outgoing President Donald Trump has vigorously contested the November 3 election result, the massive vote recount in many states in the United States has confirmed his defeat to Democratic candidate Joe Biden. Moreover, the feared violence during this election did not finally take place.

In 2020, we also talked about cathedral. Not the one that comes to mind immediately (with apparently a good progress of the work), but another: the cathedral of Aleppo, in Syria. Destroyed during bombings in 2015, it was rebuilt and inaugurated on July 20.

Agreements and calls for peace

The pandemic has also been synonymous with meditation and a call for peace for religions around the world. On October 20, various religious leaders launched a “call for peace” in the world, during an interfaith ceremony organized in Rome.

→ VIDEO. Highlights of religious news in 2020

The agreement between China and the Vatican has been renewed for two years. This text allows the two entities to agree on the appointment of bishops. Signed in 2018, it follows 70 years of lack of diplomatic relations between Rome and Beijing.

To fight against loneliness during confinement, the chaplaincies launched many initiatives towards French students. Among these, friendly remote meetings, where we play music or just chat, or even the establishment of mutual aid pairs.

Finally, the pandemic has revived a tradition of the Bible, gleaning. This practice consists of collecting unharvested fruits and vegetables directly from the fields to give them to the poorest. It has been very successful in the United States, where the economic crisis linked to the coronavirus has plunged many households into food insecurity.

It was a good time for medical advances. First major news of note, the particularly rapid development of a vaccine, less than a year after the appearance of Covid-19. The vaccination campaign began on December 27 in France. The fight against HIV was also a big victory, with the recovery of a second patient on March 10.

Hope also on the side of Africa, which has made significant progress in its fight for the eradication of the poliovirus. Thanks to the vaccination campaigns launched by Nelson Mandela in 1996, one strain of the latter has completely disappeared, while a second remains at “a very low level”.

In the world of genetics, a team of researchers has succeeded in growing six small palm trees from date palm seeds dating from the time of Christ, in the hope of being able to harvest the millennial dates. The fruits will provide a better understanding of the DNA conservation system in plants.

The environment and the planet have benefited from the net slowdown in human activity. Global CO² emissions have dropped drastically by 7%, a record never seen in previous crises, according to a report published on 11 December. The next day, December 12, the 27 reached an agreement to reduce their greenhouse gas emissions by at least “55%” by 2030, compared to 1990 levels.

France has decided to ban wild animals in traveling circuses, as well as dolphinariums on its territory. On the Polish side, it was the fur animals that won the case. Their breeding has been banned since September 17 in this country, the world’s third largest fur producer. This measure will save the lives of more than 8 million animals per year.

Who has not heard the phrase “nature takes back its rights” in these times of pandemic, next to the photo of a duck or a fox walking quietly in the empty streets of our cities?

In addition to these wild escapes allowed by confinement, there are some encouraging news for the fauna of our planet. In Antarctica, satellite images have identified 11 new colonies of emperor penguins. The latter would therefore be estimated at around half a million. 26 Tasmanian devils were also reintroduced to Australia, after an absence of about 3,000 years, as part of a preservation project.