In Brazil, Jair Bolsonaro places his allies in Parliament 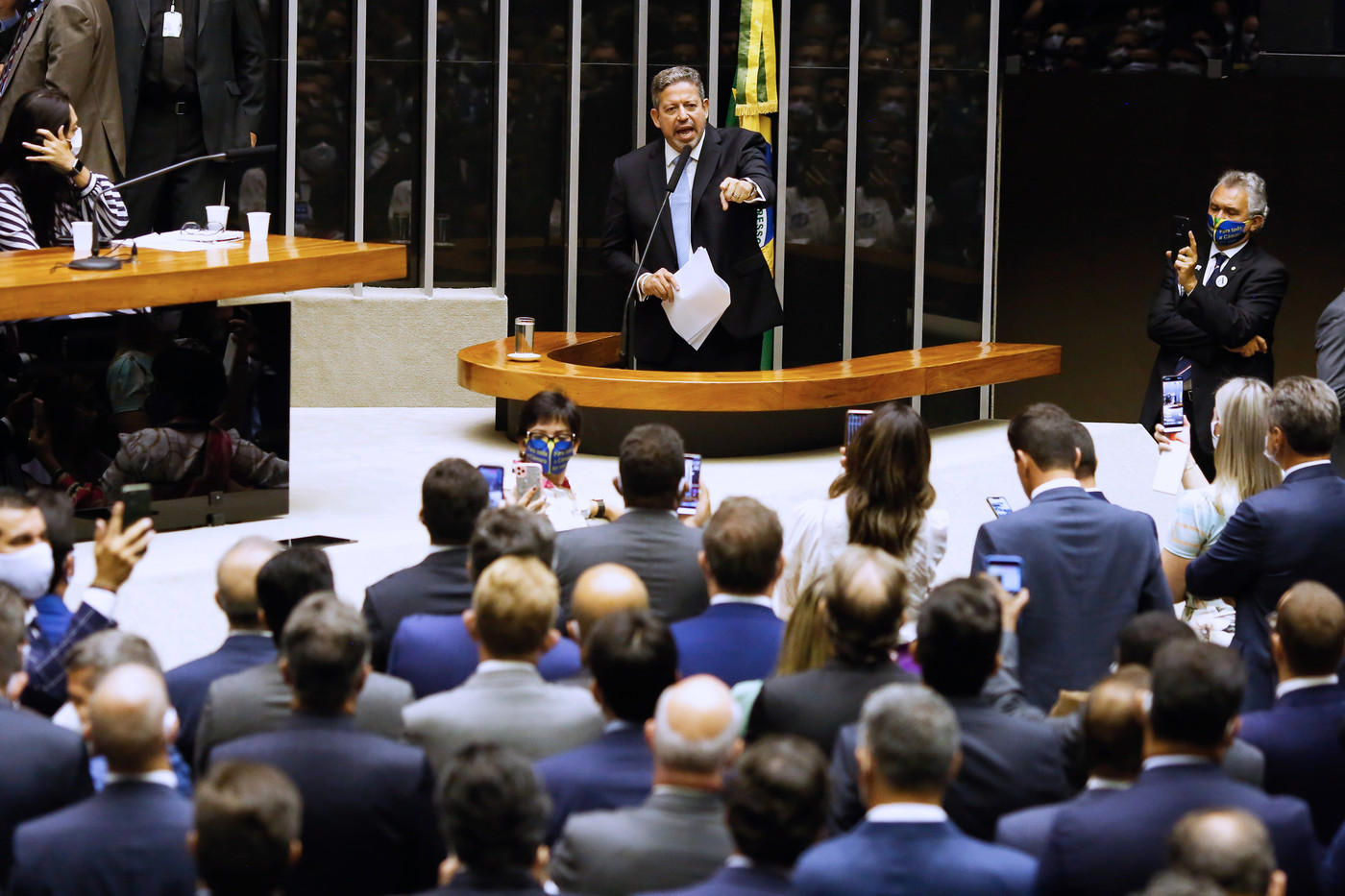 In Brazil, Jair Bolsonaro places his allies in Parliament

Jair Bolsonaro’s opponents have little hope that he will step down from power. The far-right Brazilian president managed to get elected on Monday 1er February, Arthur Lira as President of the Chamber of Deputies. Coming from the Progressive Party (PP, right), he obtained 302 votes out of 513.

→ INVESTIGATION. In Brazil, Christians campaign for the impeachment of President Bolsonaro

Close to Jair Bolsonaro, he can cut short the impeachment attempts targeting the president. Because in Brazil, it is the president of the Chamber of Deputies who decides on the admissibility of complaints for dismissal. However, the Head of State is the target of 66 complaints, including about twenty for his management of the health crisis, in the country which has the most deaths from Covid-19 after the United States.

“These impeachment complaints already had little chance of success,” explains Marcelo Neri, director of the social policy center of the Getulio Vargas Foundation (FGV), “But the election of Arthur Lira reduced them even more. This is why Jair Bolsonaro has paid so much attention to the elections and multiplied the negotiations in recent months to get him elected ”, he adds.

For everyday O Globo, Arthur Lira had already warned that he “Would bury parliamentary committees of inquiry and that he did not want to hear about any impeachment of the president “. Jair Bolsonaro immediately welcomed this result on his Twitter account.

On the Senate side, another ally of the president, Rodrigo Pacheco (DEM, center right), won the presidency, where the son of the head of state, Senator Flavio Bolsonaro also sits.

Elected in 2018 after an “anti-system” campaign, Jair Bolsonaro is not officially affiliated with any party. But he secured the support of the “Centrao”, a heterogeneous group of conservative parties from which the two men who took the head of the two chambers of Parliament came. These different parties negotiate their support for the President according to the advantages they can derive from it. Several of them formed the basis of the president of the Workers’ Party, Dilma Rousseff (2011-2016), before voting for her dismissal.

Barely elected, Arthur Lira promised to lead the Chamber of Deputies with “Neutrality”. But the deputy is strongly criticized by the opposition. He is in particular the subject of a police investigation for embezzlement of public funds in the Chamber of Deputies between 2001 and 2017. He is accused of corruption, criminal organization, but also domestic violence.