In Brazil, ten favelas set up their own bank 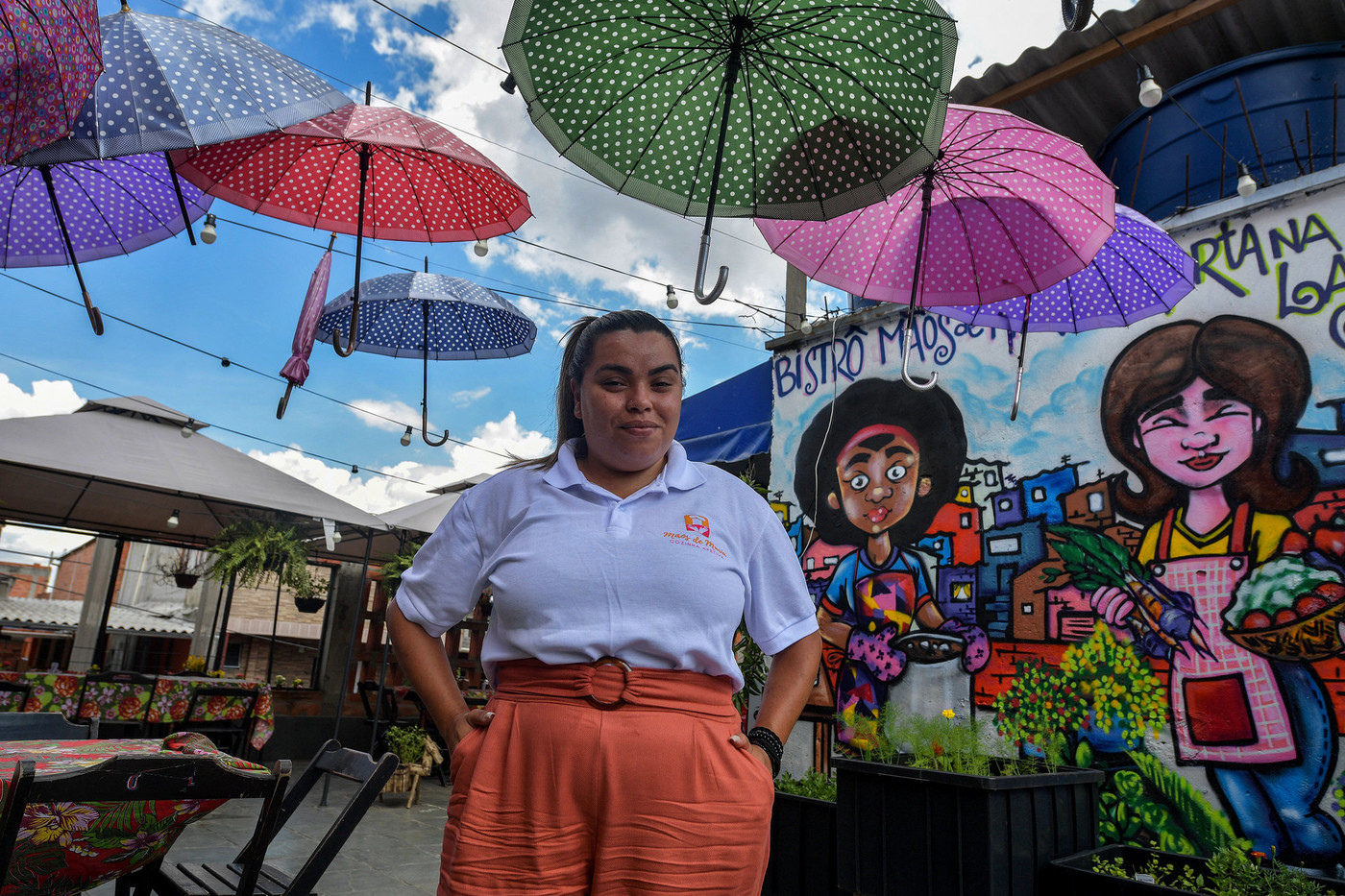 In Brazil, ten favelas set up their own bank

“We are not a community bank, we are a bank”, specifies immediately Gilson Rodrigues, CEO of “G10 Bank”. In his air-conditioned office at the foot of the favela of Paraisópolis, in Sao Paulo, the president of the Union of the inhabitants wants to speak about the wealth produced in these stigmatized districts.

There are 125,000 businesses in the ten largest favelas in Brazil. More than 14,000 workers are employed in Paraisopolis alone. But according to a study by the Locomotiva Institute, 45 million Brazilians, mostly from the peripheries, are excluded from banking services.

” There are banks here, but they are not listening to our economic reality ”, deplores Gilson Rodrigues. An unpaid bill becomes in a few months, because of exorbitant interest of about 3%, a debt impossible to repay, and the registration of “bad payer” in the Credit Protection Service (SPC) prohibits access for life. to credit.

The bank, which is due to go into operation at the end of February, aims to facilitate access to microcredit, to develop or maintain activities on site. “I need raw material, and this loan will allow me to invest to build up a stock of fabrics”, says the animator of the sewing workshop Costurando sonhos (“Sewing dreams”), Maria Nilde Santos, 56 years old.

Become the first Unicorn of the favelas

By February 26, the agency’s opening date, ten files will be studied. Essential in this tailor-made system, the 758 “street presidents”, who each coordinate around fifty families, have proposed potential beneficiaries. More than 85% are women, and the future bank intends to give them priority.

“It is not because they are black, poor, sometimes in debt, that they should be left aside, defends Gilson Rodrigues, third in a family of 14 children. We have everything to make it work: the public here is captive, consumes on the spot and our businesses have not gone bankrupt despite the health crisis ”, he enthuses.

The project is being set up at a time when more and more Brazilians are falling into precariousness. Following the flexibilisation of the labor code in 2017, accentuated by the ultraliberal policy of the Minister of the Economy Paulo Guedes, more than 40 million Brazilians are informal workers or self-entrepreneurs, paid by the day and deprived of social protection. The health crisis has not helped. The end of the emergency aid of 600 reais monthly (90 €) paid from April to August and then 300 reais (46 €) until December leaves 14 million unemployed without resources.