In Georgia, legislative elections are tense against the backdrop of the health crisis 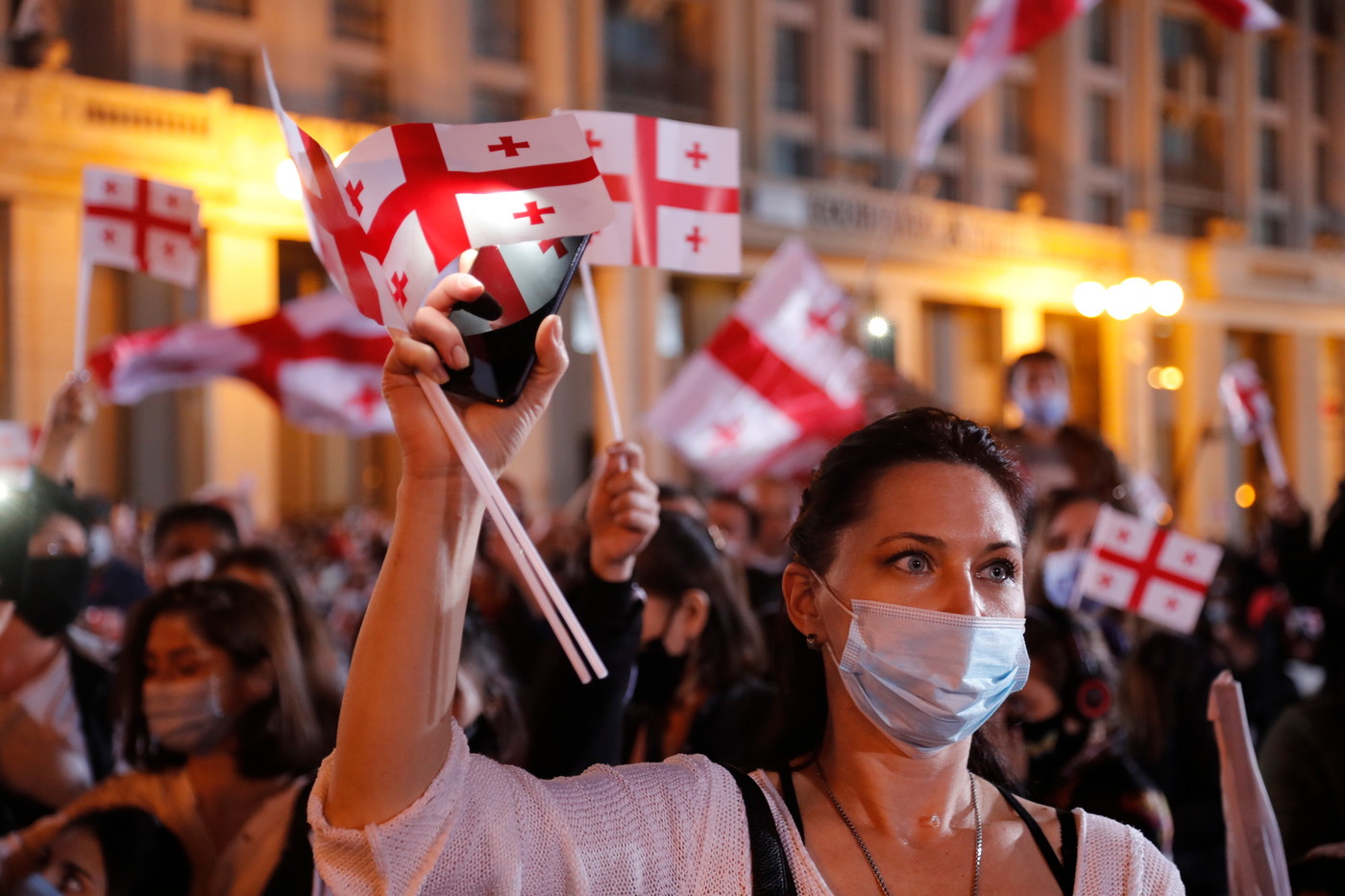 In Georgia, legislative elections are tense against the backdrop of the health crisis

The legislative elections of Saturday, October 31 promise to be unpredictable in Georgia. From a distance, Bidzina Ivanishvili, powerful oligarch ruling the country above political authorities, and Mikheil Saakachvili, hero of the “Rose revolution” of 2003, now in exile, continue their showdown.

In this mountainous Caucasian country of nearly 4 million inhabitants, their respective parties dominate the political spectrum: the Georgian Dream, currently in government, and the opposition national unity movement. The first should win and stay in power. The second should attract the vote of the dissatisfied.

The government, whose victory seemed guaranteed thanks to its good management of the pandemic, has however in recent days seen its credibility called into question by the marked deterioration in the health situation: more than 1,800 cases per day, hospitals close to the threshold saturation and the death toll rose rapidly from around twenty to nearly 250. The latent economic crisis worsened with the Covid-19, the country losing one of its main sources of income, tourism. In a recent poll, unemployment and poverty are well at the top of voters’ concerns. Long before territorial integrity.

The subject however remains sensitive. Since the August 2008 war with Russia, Georgia has lost control of South Ossetia and Abkhazia, two border regions representing 20% ​​of its territory. Tbilisi and Moscow have not re-established diplomatic relations or commercial flights.

In this context, the arrest of two cartographers involved in the demarcation of the border with neighboring Azerbaijan turned into a scandal. Independent NGOs and opposition parties criticize a politically motivated affair orchestrated before the elections. The two cartographers are being prosecuted for violation of territorial integrity. Bidzina Ivanishvili’s party, long accused by Mikheil Saakashvili’s party of being too close to Moscow, denounces a “Case of treason” and take the opportunity to display a model of patriotism.

This case comes as the authorities are accused of stepping up the use of administrative, law enforcement, institutional and financial resources for electoral purposes. ” Officials mobilized for political meetings and illegal campaign actions », Deplores the NGO Transparency International. ” Beyond the possible ballot box stuffing, frauds are very sophisticated in Georgia », Quipped a European observer in Tbilisi.

Between Bidzina Ivanishvili and Mikheil Saakashvili, a myriad of parties are trying to forge an electoral path. Some are suspected of being orchestrated by the authorities to divide the opposition.

Others find themselves dreaming of an independent coalition of the two major parties. ” We want a Marshall Plan to turn a new page! “, entrusted to The cross Mamuka Khazaradze, a businessman recently launched into politics. Its program: ” launch multiple infrastructure projects, create a financial center, attract investment and found a new middle class “. The message is struggling to get through. Like other voices of opposition, Mamuka Khazaradze does not rule out mass demonstrations as of Sunday. A habit in bustling Georgia.