In Germany, Easter celebrations are canceled 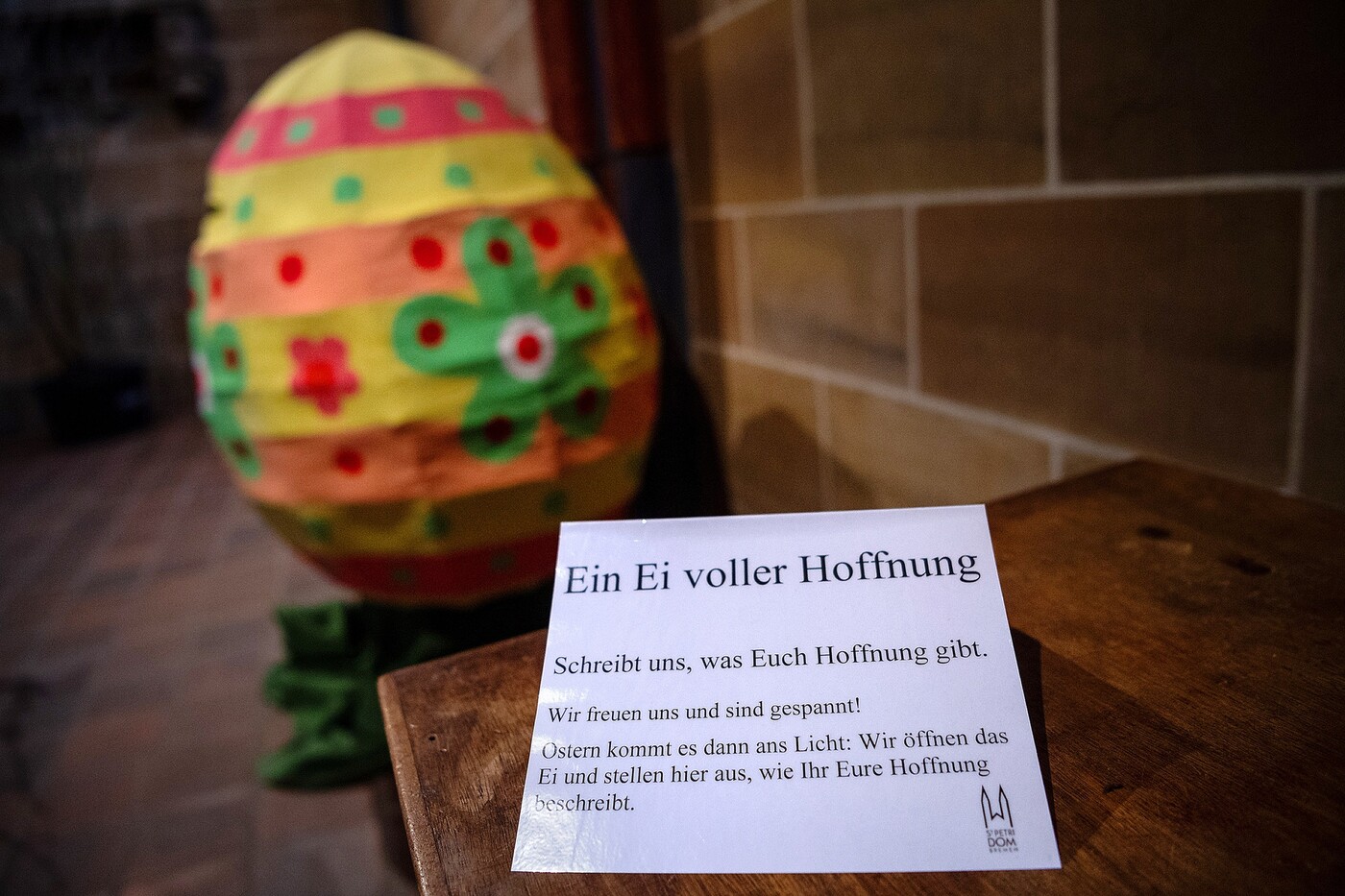 In Germany, Easter celebrations are canceled


No Easter mass in churches across the Rhine. The government of Angela Merkel has announced, after long negotiations with the minister-presidents of the Länder, an extension of the restrictive measures (closure of places of culture and leisure, bars and restaurants as well as non-essential shops). A measure that will affect the organization of Holy Week.

Indeed, believers will not be able to go to churches to celebrate Easter. To face a “Very very serious situation”, according to the chancellor’s expression, places of worship will be closed to prevent gatherings. This measure also concerns Jews, who will not be able to meet in synagogues, and Muslims, who are prevented from attending Friday prayers at the mosque.

Another measure, the Easter weekend, which was to begin on Friday April 2, will finally begin the day before. The Germans are also invited, until Monday April 5 inclusive, to ” stay home “ without ending up with more than five people belonging to two different households.

Outdoor gatherings are prohibited, preventing the possible organization of religious celebrations in the open air. Churches are encouraged to organize virtual masses to commune with the faithful, as was already the case during the Easter 2020 celebrations.

Through the voice of its president, Mgr Georg Bätzing, bishop of Limburg, the German Bishops’ Conference said “Surprise” by this decision and claims not to have been warned by the government. “Easter is the most important holiday for us. Religious services are therefore not an accessory. Already at Christmas we have shown how religious services can be celebrated with care and attention. We don’t want to give it up on Easter either. We will assert this position during the next negotiations ” the German episcopate posted on Twitter.

The religious communities hoped to be able to celebrate Easter while respecting a strict sanitary protocol. The resumption of the epidemic in Germany swept it away. ” The situation is serious (1). The number of cases is increasing exponentially and intensive care beds are filling again ”, warned Angela Merkel during a press conference after negotiations lasting nearly twelve hours with the Länder.