In Grenoble, the magician Kevin Micoud “does not make the Covid disappear” but wants “to put a smile back on the public’s face” 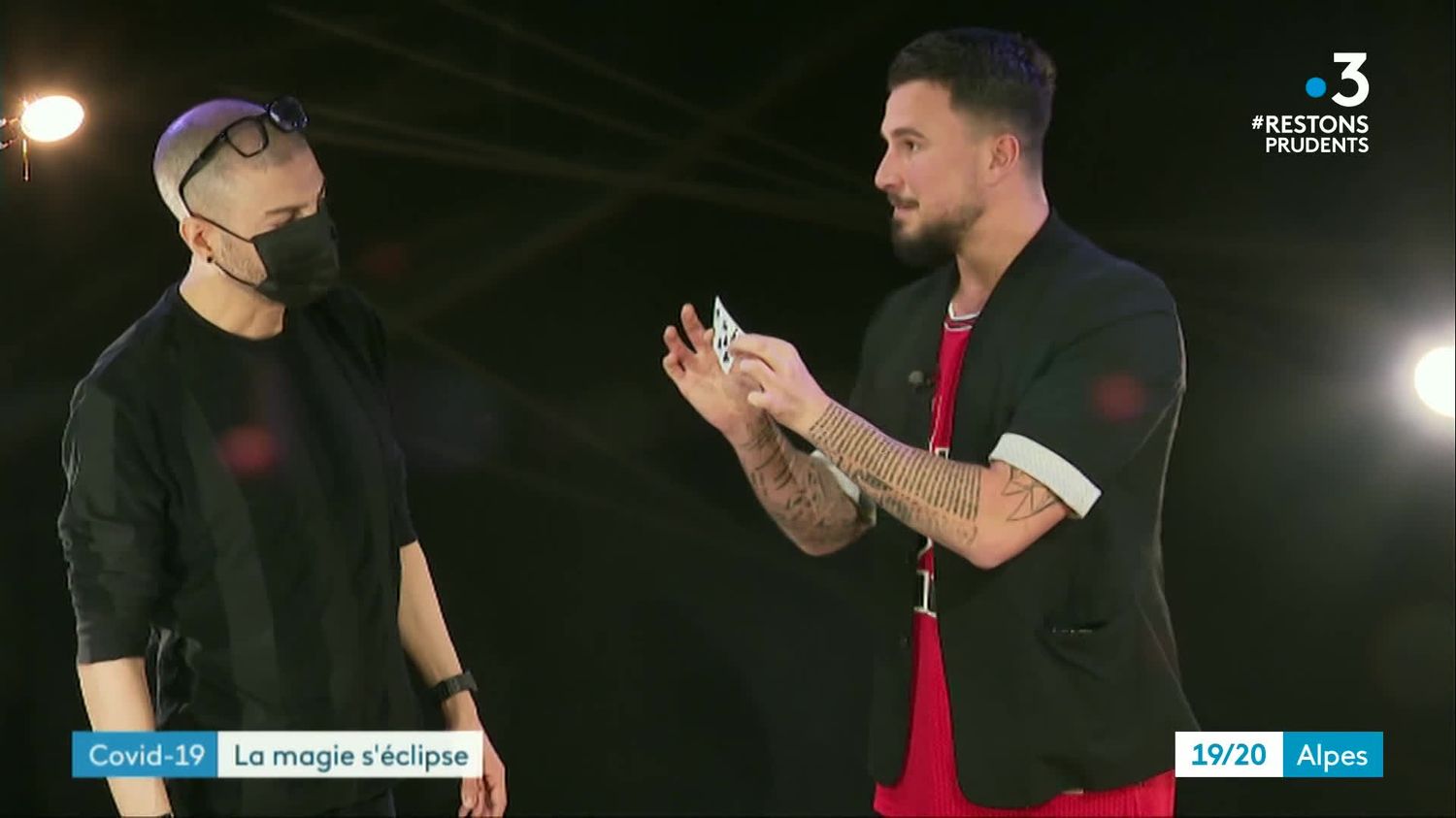 In Grenoble, the magician Kevin Micoud “does not make the Covid disappear” but wants “to put a smile back on the public’s face”

Tours stopped, shows canceled, the magicians are also suffering from the health crisis. Like the Grenoblois Kevin Micoud. Recently awarded, this magician and mentalist is eager to return to the stage.

Recently awarded the Mandrakes d’or, the international festival of illusionists created in 1990, Kevin Micoud is a conjurer and mentalist from Grenoble. Happy to have won the Oscar for magic on the occasion of the 31st ceremony, like so many other artists in his category, he has been stationary for months, coronavirus requires.

“Today, I am told ‘so the mentalist, we have not planned the pandemic?’ ‘So wizard, can’t we make the virus go away?’ “

The French magician is also a mentalist, a performing art that has nothing to do with hypnosis. Here, Kevin uses thought reading, behavior analysis, prediction, mnemonics or even influence as in a famous American series. So many ingredients that can be found in “Connect”. His show of mentalism hits the mark. On the program of this live show that he had to interrupt last January: hologram, video, smartphone … A show in which the public is invited to participate and sometimes even finds themselves performing miracles.