In Nantes, a university degree dispassionates debates on secularism 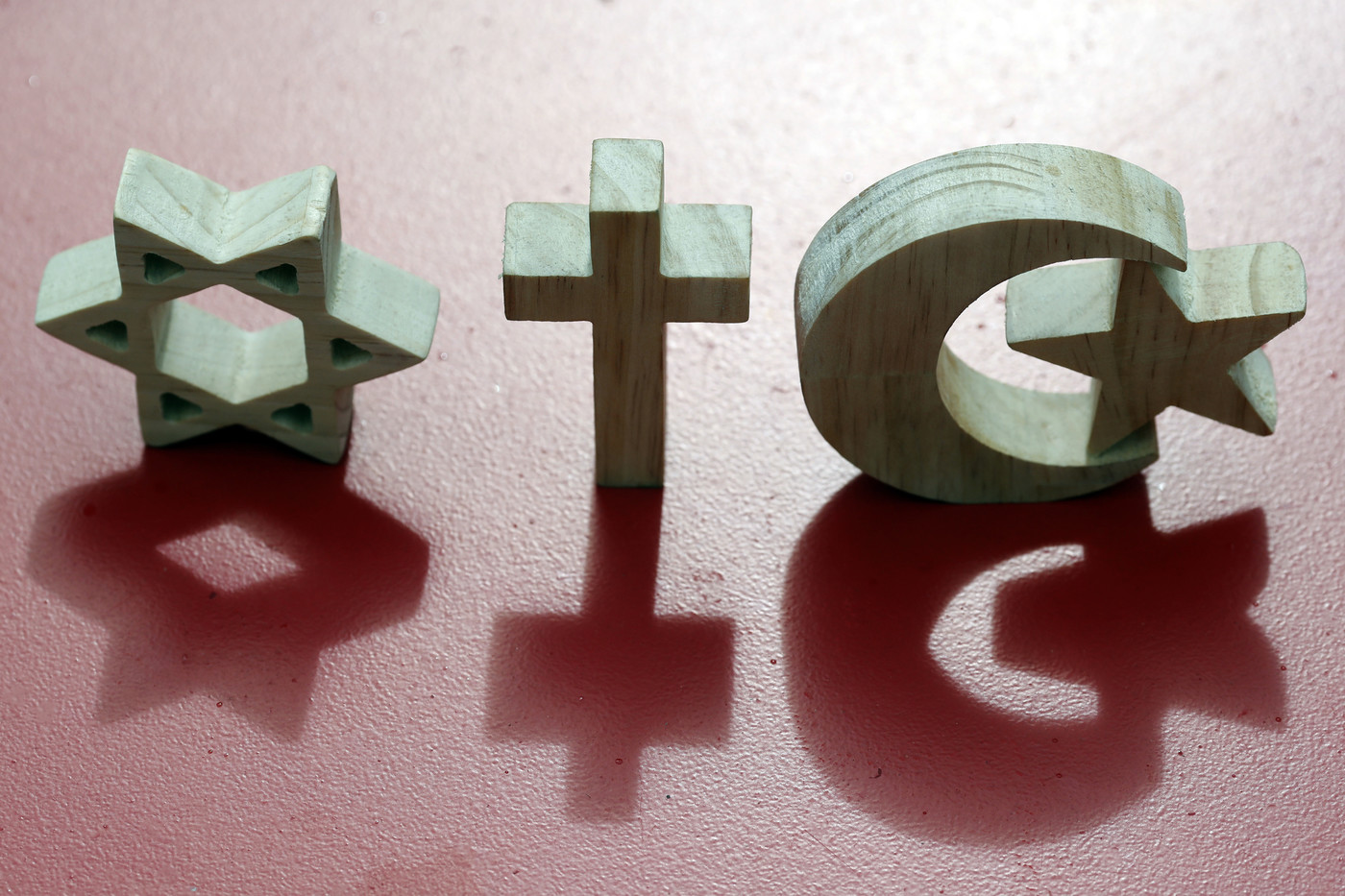 In Nantes, a university degree dispassionates debates on secularism

An island of serenity in an ocean of heated debates on secularism. This is how students and teachers describe the university diploma (DU) “Law, society and religious pluralism”, provided by the University of Nantes, intended in particular to train the chaplains of the various religions working in the army, in prison or in the hospital. If the first diploma of this type was initiated in 2008 by the Catholic Institute of Paris, they have multiplied in recent years, including in public universities, rather cautious at first.

→ ANALYSIS. Secularism, is France all alone?

It must be said that a decree of May 2017 obliges newly recruited paid chaplains to follow such training. If they are addressed to all religions, these DUs were thought at their origin “As the privileged instrument of public training of Muslim executives”, recalls the philosopher Philippe Gaudin, director of the European Institute for Religious Studies (IESR). The idea being to bring out an “Islam of France”, at ease with the principles of the Republic.

In Nantes, this DU launched in 2015 welcomes a dozen people each year with various profiles: around a third of chaplains, law or human sciences students interested in religious issues but also professionals from the public service or the private sector. . “This diversity of profiles, believers or not, generates very interesting promotions, greet Charles Bahurel, director of the DU and professor of private law at the University of Nantes. The majority of the students are of the Muslim faith, but we also have two Catholic chaplains and one Orthodox this year. “

Religious law and public space, social sciences and religion, private law and religious taxation, this 150-hour training provides solid foundations. “Muslim students sometimes arrive with a very negative view of secularism, which would be aggressive towards their religion., notes the professor. But when they understand that it helps to protect and defend the rights of religions, we observe an interesting development. “ What Philippe Gaudin confirms: “As soon as we seriously teach secularism, Muslims fall from their chair, in the positive sense of the term, because it is protection of freedom of conscience and worship and not state atheism. “

This training favors taking a step back on sensitive subjects, far from the shortcuts of televised debates. “On the caricatures of “ Charlie Hebdo “, for example, when we study the decision of the Paris Court of Appeal in detail, students better understand what freedom of expression means, continues Charles Bahurel. Especially since other court decisions show that it is not unlimited. “ These are very useful points of reference for prison chaplains, often confronted with young people who have broken down. “They feel better equipped to discuss with them”, he slips.

51-year-old nurse Khaddouj Hmain took this DU when she was chaplain at the hospital. “I learned a lot, confides the one who removes her veil to work but regrets that it generates so many prejudices. I remember that religious freedom is stronger in texts than in speeches. Take school trips. I have always worn my veil to accompany my son without this being a problem. But politicians make a controversy. “

This DU also offers a valuable space for dialogue. “We talked a lot about our respective religions, it was fascinating, confirms the former chaplain. We were a small promotion where there was a lot of goodwill. “ Many former graduates maintain ties.

“These trainings are a rare opportunity for meetings between religious leaders of different faiths, underlines Philippe Gaudin. One can hope that they are ferments of appeasement in the event of tensions. “ The graduation ceremony always takes place in December, at the prefecture. “Each student receives his diploma from the prefect, says Charles Bahurel. It is an important moment because they feel recognized and valued by the Republic. “