In Nice, cults are organized despite partial confinement 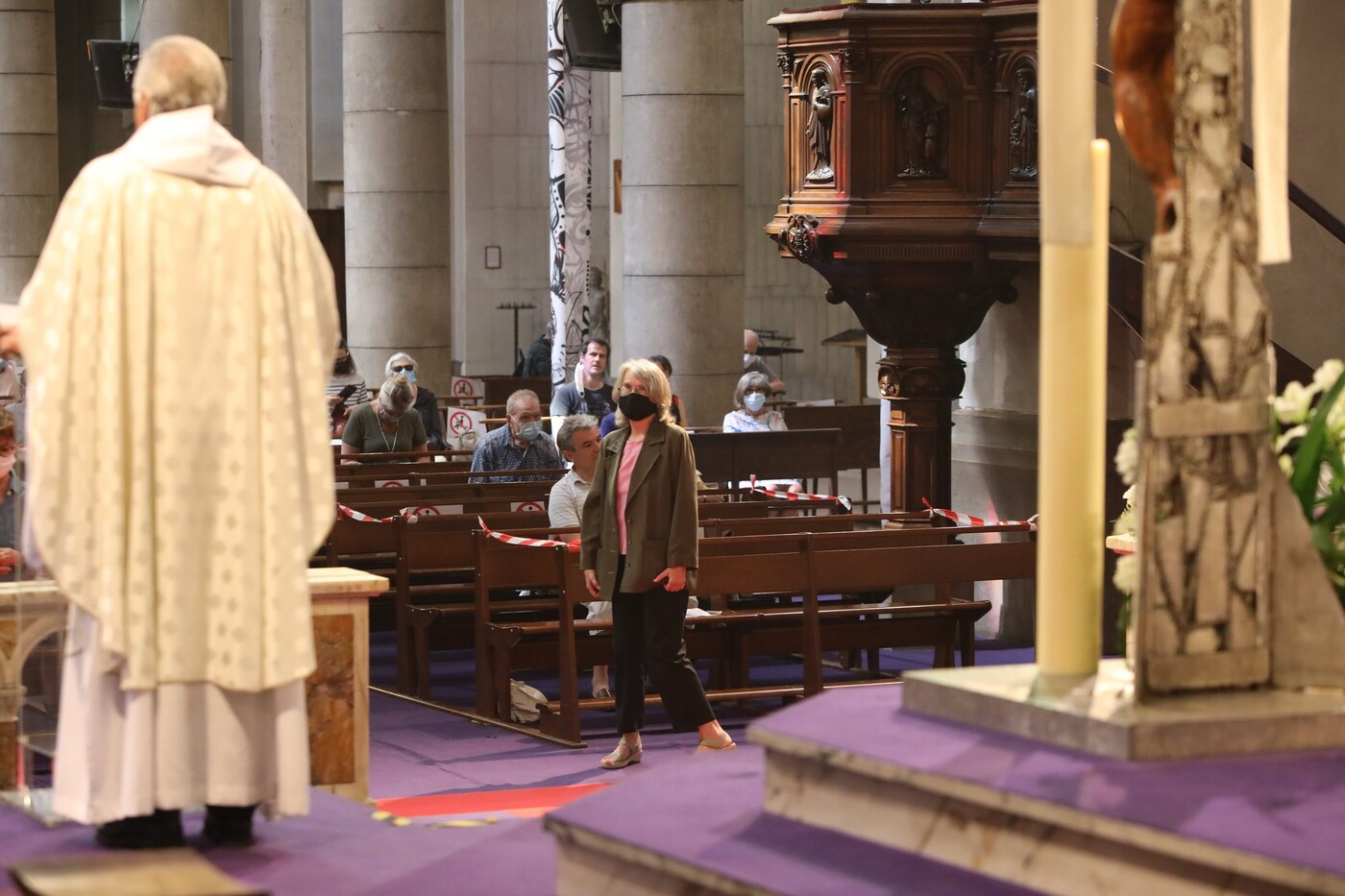 In Nice, cults are organized despite partial confinement

While the Alpes-Maritimes prefecture has announced the establishment of partial confinement for two consecutive weekends in 63 coastal municipalities, the possibility of going to places of worship is once again questioned, after the debates which had sparked a debate at the national level, in spring and autumn.

“ To date, the possibility of going to a place of worship is not among the derogatory travel authorizations. », Regrets Romain Choisnet, director of communication of the National Council of Evangelicals of France (CNEF). Indeed, if places of worship have the possibility of opening, the confined faithful risk not being able to move there. ” Between the curfew on weekdays and confinement on the weekends, it is very difficult to come together to pray He continues.

The possibility of following mass remotely reassures Romain Choisnet, however. ” The visual recording of masses has been a widespread practice for a year in evangelical churches, 95% of them provide for a broadcast of a pre-recorded or live worship when gatherings are prohibited. “Although this practice is not ideal for the faithful, it has become” running », According to the representative of the CNEF. ” It is plan B to which churches naturally turn now. Some even continued to broadcast online despite the deconfinement. “.

Digitize part of the gatherings

The curfew also prompted the Israelite cult to digitize part of the gatherings. ” During the week, worship can be done by zoom ”, explains Maurice Niddam, president of the Consistory of Israelite worship of Nice. But he adds that ” on Shabbat, we cannot use electronic means so everyone prays at home, there is no common prayer “.

Even if the impossibility of assembling is ” damaging “For certain rituals, Maurice Niddam recalls that” the best prayers are made between oneself and God “.

At Saint-Jérôme Church, Father François Banvillet remains cautious. ” We have canceled the Lent activities planned for this weekend “. However, the parish priest expresses a reservation on the organization of masses. The parishioners still hope that an exemption will be possible to go there. A decision of the diocese, suspended, for the moment, to the directives of the prefecture.

A necessary fight against the pandemic

Maurice Niddam also recognizes that “ the faithful are sad “And feel” punished With such a decision. Even though the opening of synagogues for a few weeks ” did not create a cluster “, The representative of the Israelite cult underlines that the essential remains” the good health of people “. So ‘sf these two weekends of partial confinement can bring a drop in contamination, it must be respected without qualms ”, he adds, before concluding ” what matters is life “.

Romain Choisnet agrees: ” if the inability to go to places of worship remains limited to these two weekends, we understand the health need “. However, the spokesperson for the CNEF is surprised that “ the Council of State has demanded the continuity of the opening of places of worship, but if the exemption is not possible, this continuity will not be ensured “.

The highest administrative court underlined at the time of the first deconfinement in its decision of May 18, 2020 that ” the general and absolute prohibition is disproportionate in relation to the objective of preserving public health and thus constitutes, in view of the essential nature of this component of the freedom of religion, a serious and manifestly unlawful interference with the latter. “Romain Choisnet maintains that if” the situation was to continue, the CNEF could call on the prefecture to request an exemption to go to places of worship during confinement. “