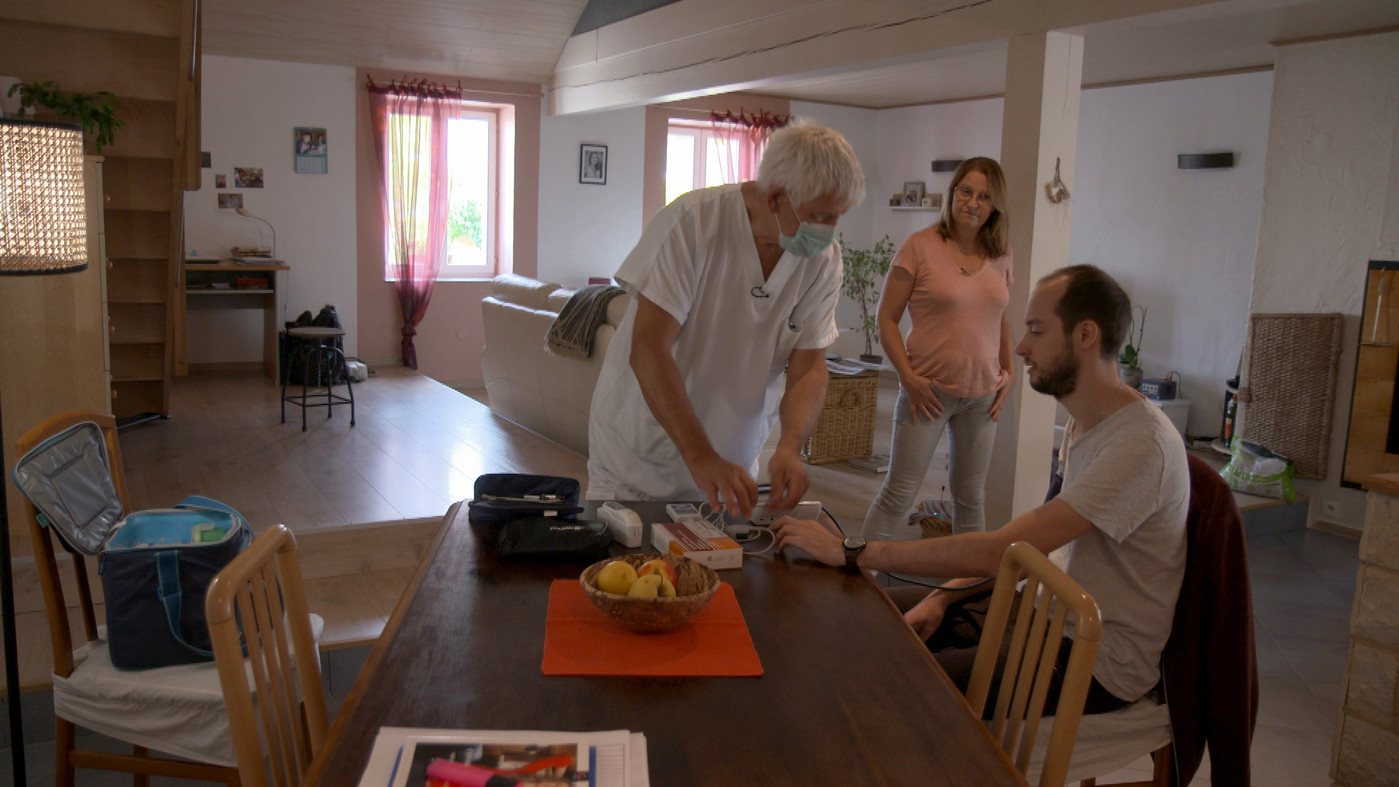 In France, more than two million people live with a severe mental disorder. Every day, they are helped by their families and loved ones, who often remain in the shadows. Bruno Timsit’s documentary follows the daily life of these caregivers, punctuated by illness.

When they arise, severe mental disorders turn the life of the patient and those around him upside down: “I took a freight train in the face”, says Florence, whose son was diagnosed with bipolar at 25, although he had no history. For Sofian, 30, symptoms of schizophrenia raced after he was dismissed from college, where he was being harassed. The periods of depression and crises follow one another, without her mother, Malika, understanding the situation.

Disorders do not distinguish between age

The disorders can also occur in adulthood. Sylvie, 52, is bipolar. A mother of two, she alternates between phases of hyperactivity and deep depression, during which she can do nothing. Vincent, her husband of twenty-eight years, takes care of the daily chores and the children. With tears in his eyes, he explains not wanting to abandon his wife: “I signed my marriage contract and I respect it. I’ve had thirteen years better and fifteen years worse. “

Who helps the caregivers?

If the documentary accurately shows the questions and difficulties of caregivers, it also manages to highlight initiatives to support them. Thus, the association L’Œuvre Falret organizes training courses for parents of people with schizophrenia and bipolar disorder. The Profamille initiative, organized in hospitals, offers techniques for better communicating with sick people. The film will be followed by a debate, moderated by Marina Carrère d’Encausse, in the company of carers’ associations and rapper and actor Gringe, whose brother, Thibault, is suffering from schizophrenia.