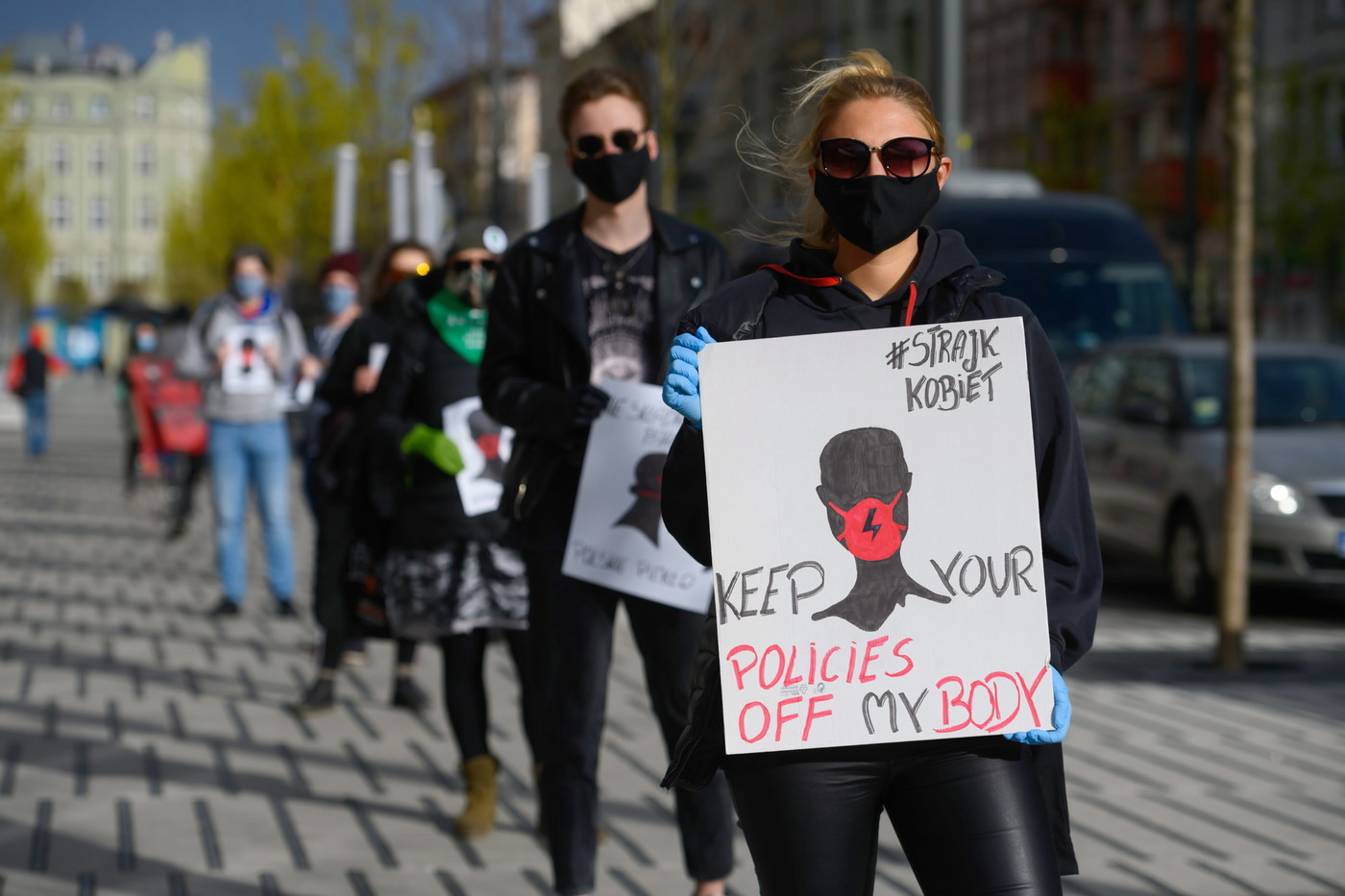 ► Why this hardening in access to abortion in Poland?

The Constitutional Court declared itself in favor, Thursday, October 22, for a new tightening of the law on abortion, already very restrictive, by invalidating an article authorizing abortion in the event of a serious malformation of the fetus. The President of the Court, Julia Przylebska, considered that the existing legislation was ” incompatible “ with the country’s Constitution. The petition was lodged in court by a group of deputies belonging to the ruling Law and Justice (PiS) party and the far-right Konfederacja party.

“Behind this hardening, it is access to abortion as a whole that is called into question in Poland”, regrets Dorota Dakowska, lecturer in political science at the Strasbourg Institute of Political Studies. Indeed, out of the 1,100 cases of abortion recorded in 2019, “1074 cases are linked to a fetal malformation”, recalls the researcher. Abortion remains possible in case of danger of death for the pregnant woman and of pregnancy resulting from rape or incest.

► What is the context of this decision?

Since 2015, Poland has been ruled by Andrezj Duda, a figure of the reactionary Polish Law and Justice Party (PiS). This political formation initiated a turn to the right in the country, on several subjects including that of the rights of homosexual persons. “The coming to power of the Law and Justice party has pushed conservative organizations to express themselves more”, says Frederic Zalewski, lecturer in political science and member of the French Society of Polish Studies.

In April 2020, a proposal to restrict abortion was presented by the Stop Abortion committee, headed by Kaja Godek, whose petition had collected more than 800,000 signatures. The initiative did not win its case in Parliament, but it illustrates the pressure of these conservative associations with which the Law and Justice party is trying to come to an agreement. “The political formation led by Jaroslaw Kaczynski is not a driving force on the subject of abortion but it must sometimes deal with the pressures of a fringe more to the right “, considers Frédéric Zalewski.

► What could be the consequences?

“This decision reveals that the conservative right is structured by traditional values”, continues Frédéric Zalewski. Through this action, the Law and Justice party wished to give pledges to its conservative electorate. “It is also the sign of his reverence towards voters of the extreme right”, says Dorota Dakowska.

While Poland is also affected by the coronavirus epidemic, women dressed in black demonstrated on Thursday, October 22, before the Constitutional Court. According to data compiled by NGOs, the number of abortions performed clandestinely in Poland or in foreign clinics could reach nearly 200,000 per year. “ Other women leave to have an abortion in neighboring countries such as the Czech Republic or Slovakia ”, says the researcher. A figure that may increase.