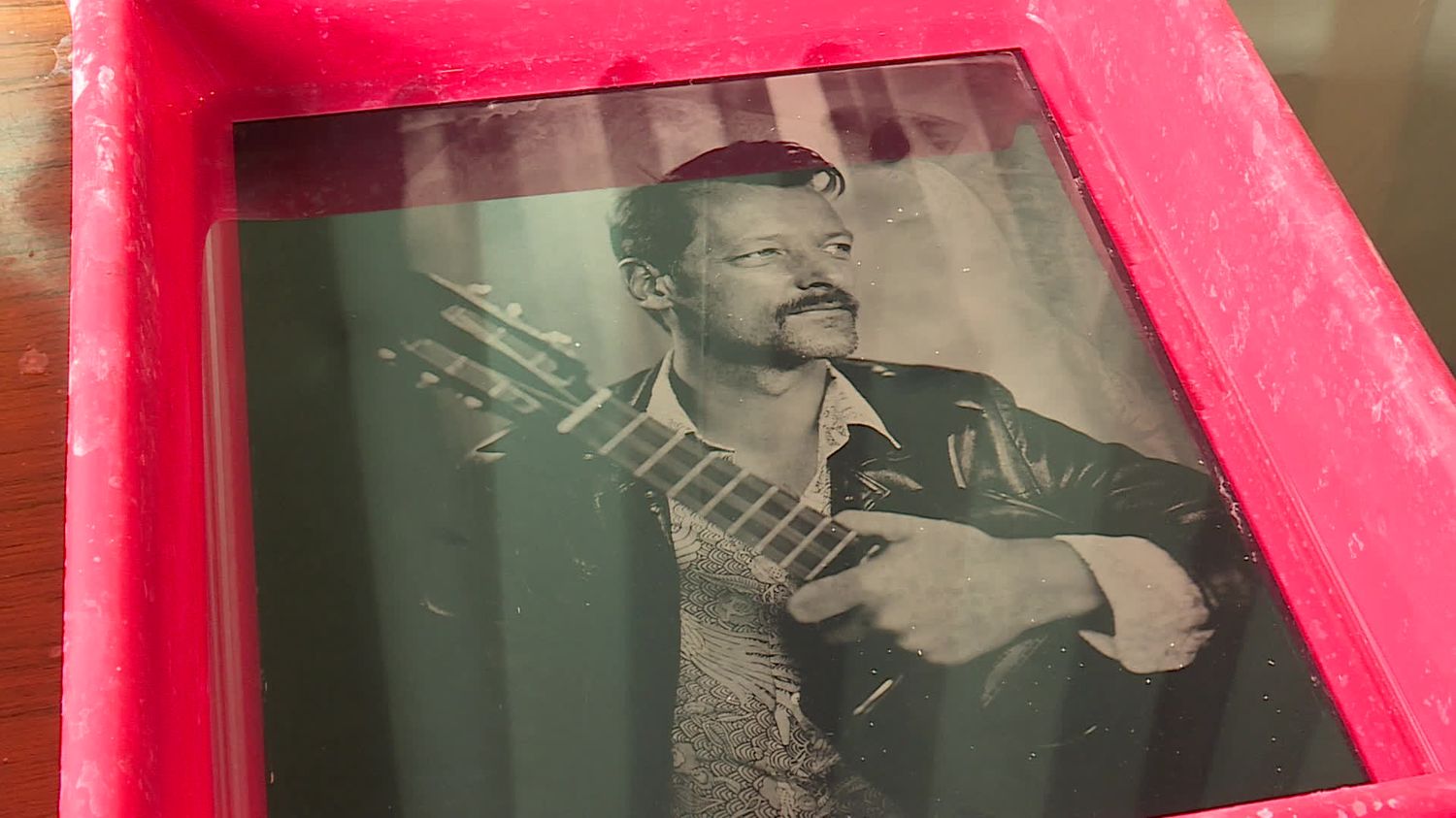 
Last summer, a funny photo studio appeared at the Friche Lucien in Rouen. A studio installed in a container where half an hour we draw your portrait “old” using a photographic process invented in 1850, wet collodion. Unique photos printed on plexiglass plate.

It is a truly artisanal technique. Each gesture, each second between two baths has a slight impact on the image. That’s what makes the charm.

Hugo Zang and Thomas Halkin therefore use for their black and white portraits, a large format chamber, from the cwet ollodion and silver nitrate. Collodion, a cellulose nitrate dissolved in a mixture of alcohol and ether, is poured onto a plexiglass plate (which here has replaced glass) then soaked in a bath of silver nitrate to be sensitized. The plate is then introduced into the chamber. The technique requires several seconds of exposure.

This process, which was very popular until the 1880s for the finesse that it allowed to obtain, however had a drawback, the whole operation had to be done extremely quickly: “We have fifteen minutes to sensitize the plate in the silver nitrate, take it out well protected, take the photo, reveal it, fix it”Says Thomas Halkin. Unique portraits that are more like works of art than just photos. We wish them to be able to reopen their studio-container as soon as possible after confinement.