“In summer, we can probably resume a normal life”, according to the mother of the anti-Covid vaccine 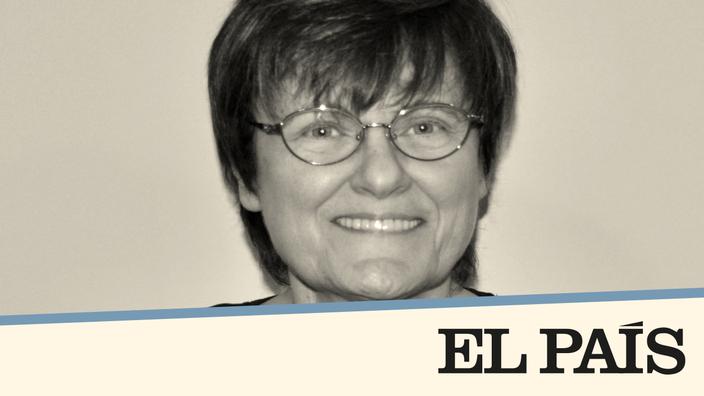 “In summer, we can probably resume a normal life”, according to the mother of the anti-Covid vaccine

SEEN FROM ELSEWHERE – For 40 years, the Hungarian biochemist Katalin Karikó worked behind the scenes on decisive advances for the vaccines of Moderna and BioNTech.

A woman born in a small Hungarian town with a happy childhood in an adobe house with no running water and electricity is today one of the most influential scientists on the planet. His discoveries were essential in making possible the two main vaccines that could get us out of this pandemic.

“ I was a happy child. My father was a butcher and I enjoyed watching him work, observing the viscera and hearts of animals. Perhaps my scientific fiber comes from this Says Katalin Karikó from her home on the outskirts of Philadelphia, United States. After studying biology in Hungary, she headed to the United States for her doctorate in 1985. She will never return home. “ I almost went to Spain to see Luis Carrasco’s group, which was interested in my work, as well as to France, but Communist Hungary put a lot of sticks in the

This article is for subscribers only. You have 91% left to discover.