In Sweden, the Atlanticist temptation in the face of the Russian threat 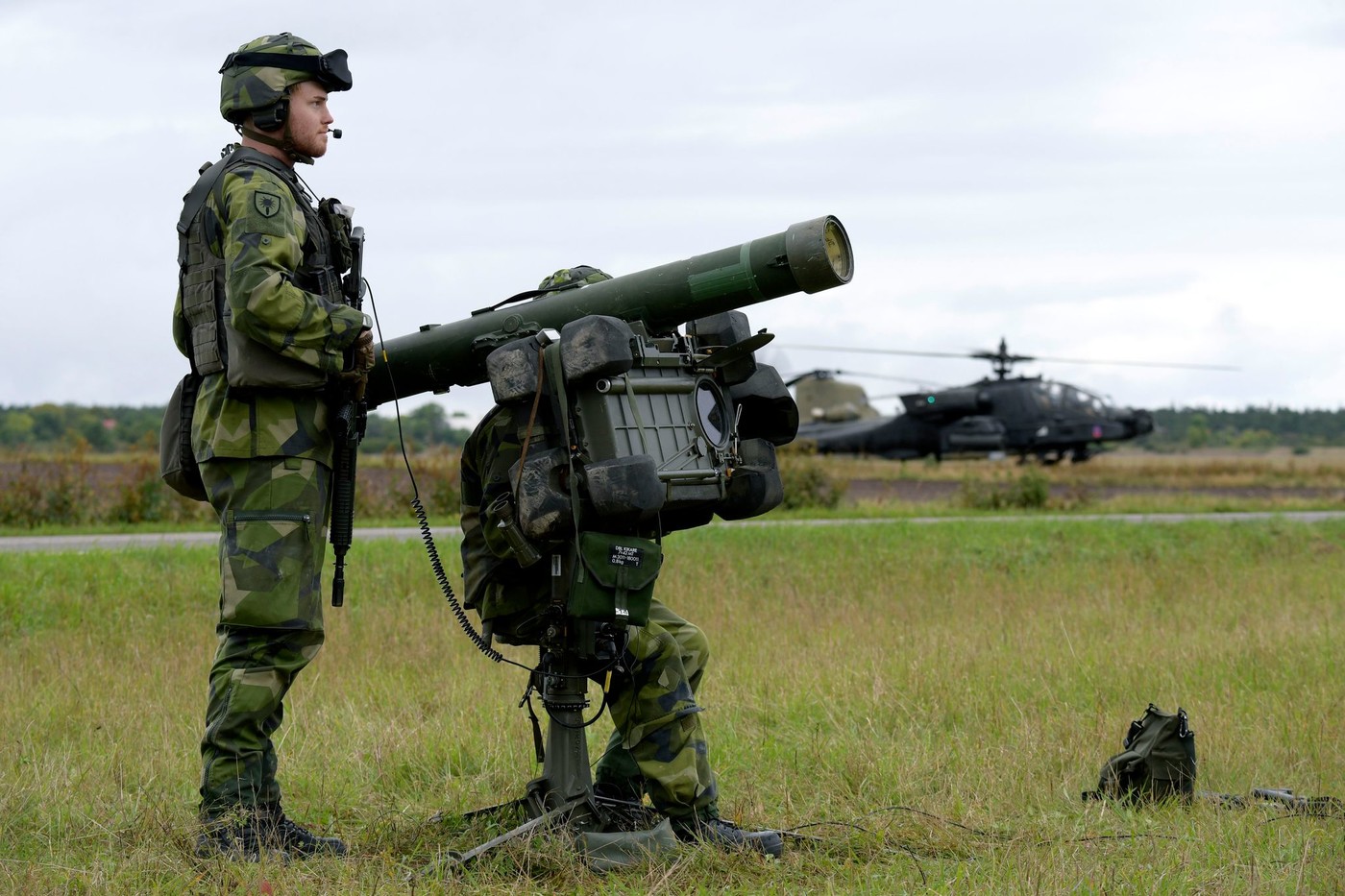 In Sweden, the Atlanticist temptation in the face of the Russian threat

Only once has Sweden appealed to the North Atlantic Treaty Organization (NATO). It was in 2018, the elongated country, as the Swedes call it, was in the grip of fires of incredible violence, and Italian and Greek canadairs had come to lend a hand to the Swedish firefighters.

Yet another blaze is brewing in Sweden. The subject of recurring debates in recent years, the rapprochement with NATO is gaining popularity. A horizon that was still distant not long ago, as the principle of neutrality has been anchored in the country since the end of the Napoleonic wars, more than two centuries ago. According to a survey by the Pew Research Center, 65% of Swedes are in favor of this merger today. One of the highest figures in Europe.

In 2020, the Atlanticist camp will have won a great victory. For the first time, a majority in favor of rapprochement with NATO has emerged in the Riksdag, the Swedish parliament. At the beginning of December, the deputies voted a “NATO option”, which paves the way for future membership, thanks to the rallying of the Democrats (far right), to the list of right-wing parties in favor of the alliance. Only the three government parties (left and green) are still against it. The issue is already shaping up to be a hot spot for the next general election in 2022.

Until now, the doctrine of Defense Minister Peter Hultqvist aimed to increase joint military exercises with neighboring countries, the United States and NATO, and to rearm Sweden, but without going so far as to join organization. A line difficult to hold today, so worried the renewed Russian appetite in the region.

Opinion polls gave unpopular NATO membership for years, until the early 2010s. Since then, a simulated bombing of two Swedish bases by Russian air force in 2013 has left its mark. The overflight of Swedish airspace and the violation of maritime borders by ships from Moscow have become recurring subjects of tension between the two countries. In September, two Russian corvettes again approached, without authorization, Gothenburg, the country’s second city.

In the Baltic Sea, Stockholm fears that the scenario of Crimea in 2015 will repeat itself on the islands of Åland and Gotland. The enclave of Kaliningrad, Russian territory between Poland and Lithuania, lies directly opposite the southern tip of Sweden. “Integrating NATO would allow Sweden to benefit from the guarantees of Article 5 of the NATO Treaty, which provides for collective assistance in the event of an armed attack on one of its members”, notes Vira Ratsiborynska, organization specialist. There is also the arctic front, to the north.

“Sweden is less exposed to it than Finland, it is only a second curtain, judge Mikaa Mereb, researcher at Sciences-Po and specialist in the Arctic, but it seeks to weigh as a balancing power. ” The return of the US Second Fleet, which patrols in the Arctic, in 2019 would have had the effect of “awareness” according to the researcher: “Sweden has decided to play a role of peacemaker between, on the one hand, the NATO members with whom it is conducting military exercises, and Russia, with which it is collaborating within the Arctic Council. “

In an address to deputies, the Minister of Defense did not exclude, in October, that a “Armed attack” against Sweden occurs in the next few years. While the prospect seems unlikely in the short term, the Russian threat is fueling the strengthening of military capabilities. In mid-December, MEPs voted for the highest defense budget since the end of the Cold War. An unprecedented increase of 27.5 billion crowns (2.5 billion euros) by 2025. The troops are expected to increase from 60,000 to 90,000 men in four years.

Already in 2016, the White Paper, the benchmark text for Swedish military issues, pointed out Moscow’s attitude as the cause of its rearmament. In the same year, Sweden reintroduced compulsory military service, which it had abandoned six years earlier. 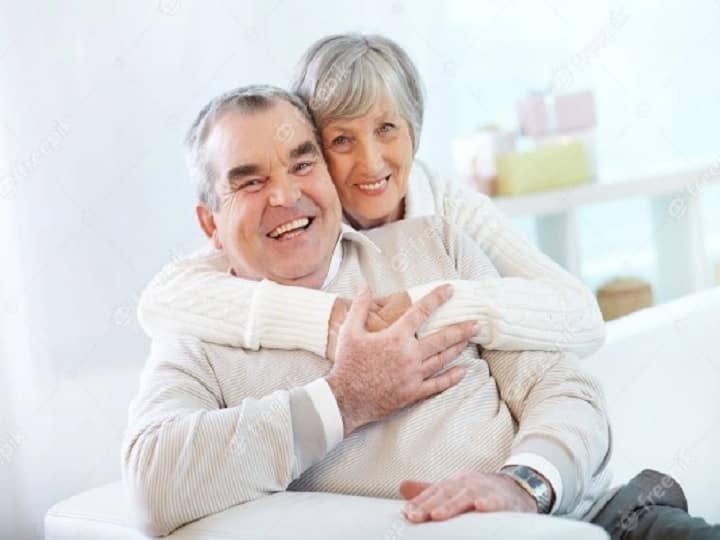