In Warsaw, the Church of the Holy Cross in the health and societal crisis 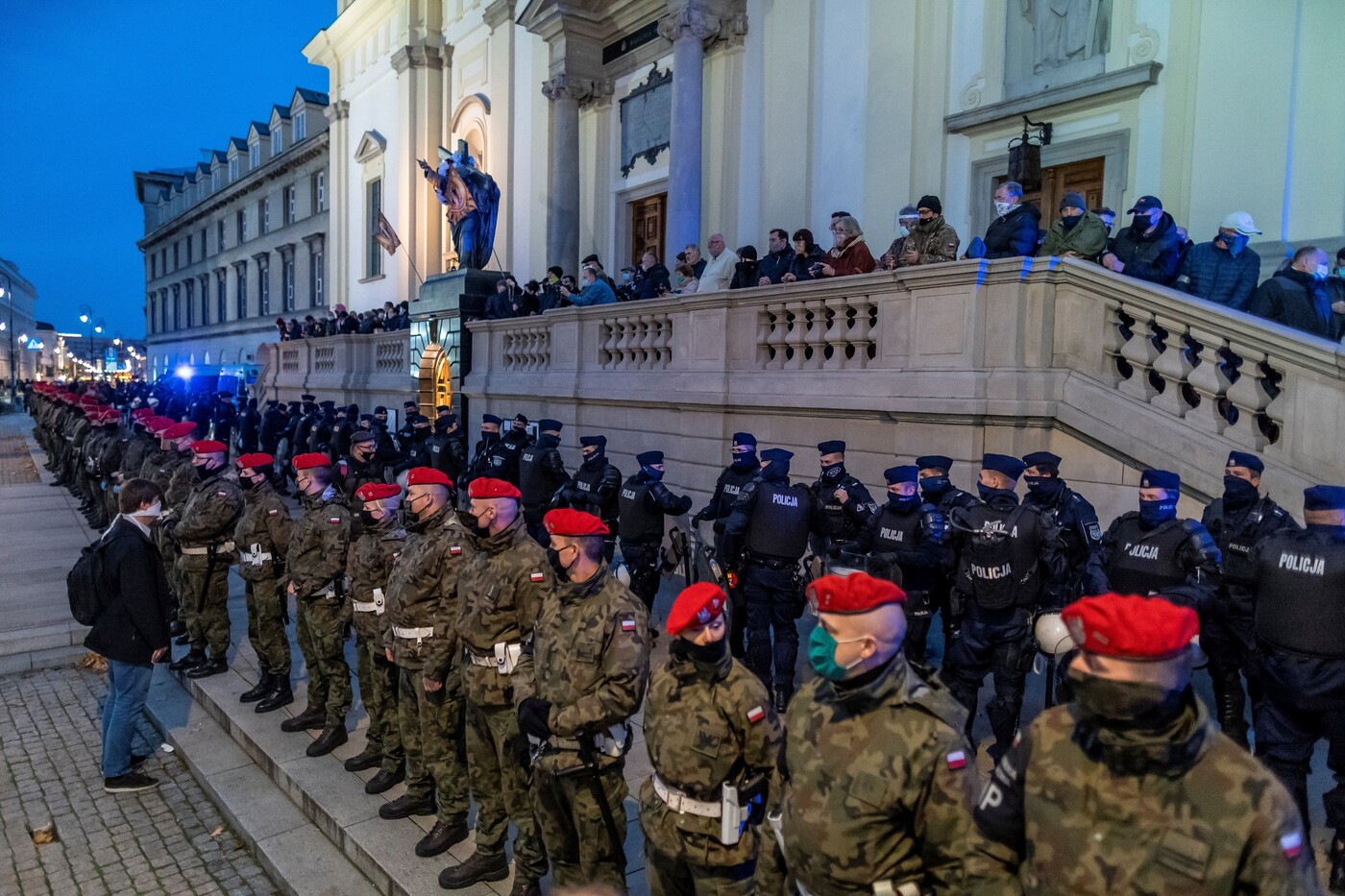 In Warsaw, the Church of the Holy Cross in the health and societal crisis

The Church of the Holy Cross in Warsaw is a symbol in more than one way in Poland. Dynamized by the Germans during the war, before being rebuilt between 1945 and 1953, it embodies the national resurrection. This Sunday, November 22, like all the others at 9 am, it is from this baroque building in the city center that the masses are broadcast on the first public radio.

Between demonstrators and police

This is one of the achievements of the Gdansk agreements (1980), where Solidarnosc snatched from the Communist power the first broadcast of a mass on a state channel. It is also in a pillar of this conservative parish administered by Lazarist brothers that the heart of the composer Frédéric Chopin rests.

The church is today under guard, with rounds of police, by car and on foot. The authorities no longer want the excesses observed during the popular uprising against the virtual ban on abortion to be repeated. On October 30, the army was stationed in front of the demonstrators who came to criticize the Church for its role in the decision of the Constitutional Court to invalidate, on October 22, an article authorizing abortion in the event of a serious malformation of the fetus. . “You have blood on your hands”, indicated a sign held up by a demonstrator.

This Sunday, November 15, the faithful enter with their faces covered with a mask, according to the obligation in force for a week. Attendance is limited to a number of faithful proportional to the surface of the nave. Some very busy parishes were forced to set up a registration system. It is Father Ryszard Marciniak, animator of the“Catholic association of Polish railway workers” who celebrates mass. In his homily, he invites a “Assault of prayers” including against “Those who insult what is sacred in our eyes” and “Who do not want to defend life”.

“Stop communion in the hand”

It is precisely in order not to endanger the people that the Polish bishops considered on October 6, in a statement, that people receiving communion in the hand in times of pandemic “Cannot be accused of disrespecting the Eucharist”.

The hands of priests, alternately approaching the breath of the faithful, could be the vector of disease transmission. But this hygienic precaution is ignored in parishes guarding tradition such as the Church of the Holy Cross.

→ REPORT. In Poland, in the last chance Covid unit

During Mass, the religious do not wear the mask, but end up putting it on, as well as the gloves, to offer the sacrament directly on the tongue of the parishioners. A controversy even arose in the country, with the appearance in Polish cities of banners “Stop communion in the hand” under the leadership of the Association Father Piotr Skarga, named after a Jesuit priest of the XVIe century considered the “Polish Bossuet”.

The parish priest of the Church of the Holy Cross, Father Zygmunt Robert Berdychowski, regrets having lost many young people in the battle for tradition. “They are so easily manipulated on social networks. “ According to him, the attacks on his church as a symbol are not spontaneous, but are the result of seasoned activist groups. “On July 28 already, the statue of Christ was desecrated, a rainbow flag was hung on it, and a mask bearing the sign of the anarchist movement was placed on his face”, he says.

→ EXPLANATION. In Poland, access to abortion is further reduced

He admits having received some letters of apostasy from non-practicing Catholics “Who did not resist the wave of anger”, encouraged by the liberal newspapers delivering the instructions for use in their columns. No doubt that is a good thing, according to him. “It is a time of purification of the church”, he comments, denouncing the red lightning, logo of the pro-choice movement, as a “Nazi sign”. 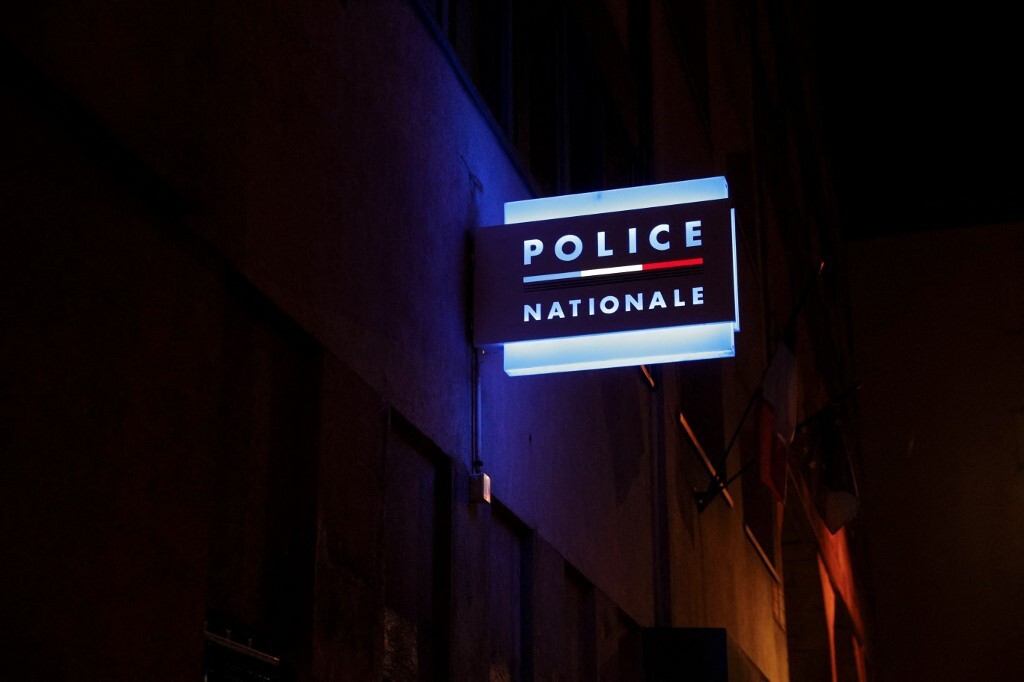