Is political life threatened by judicialization? 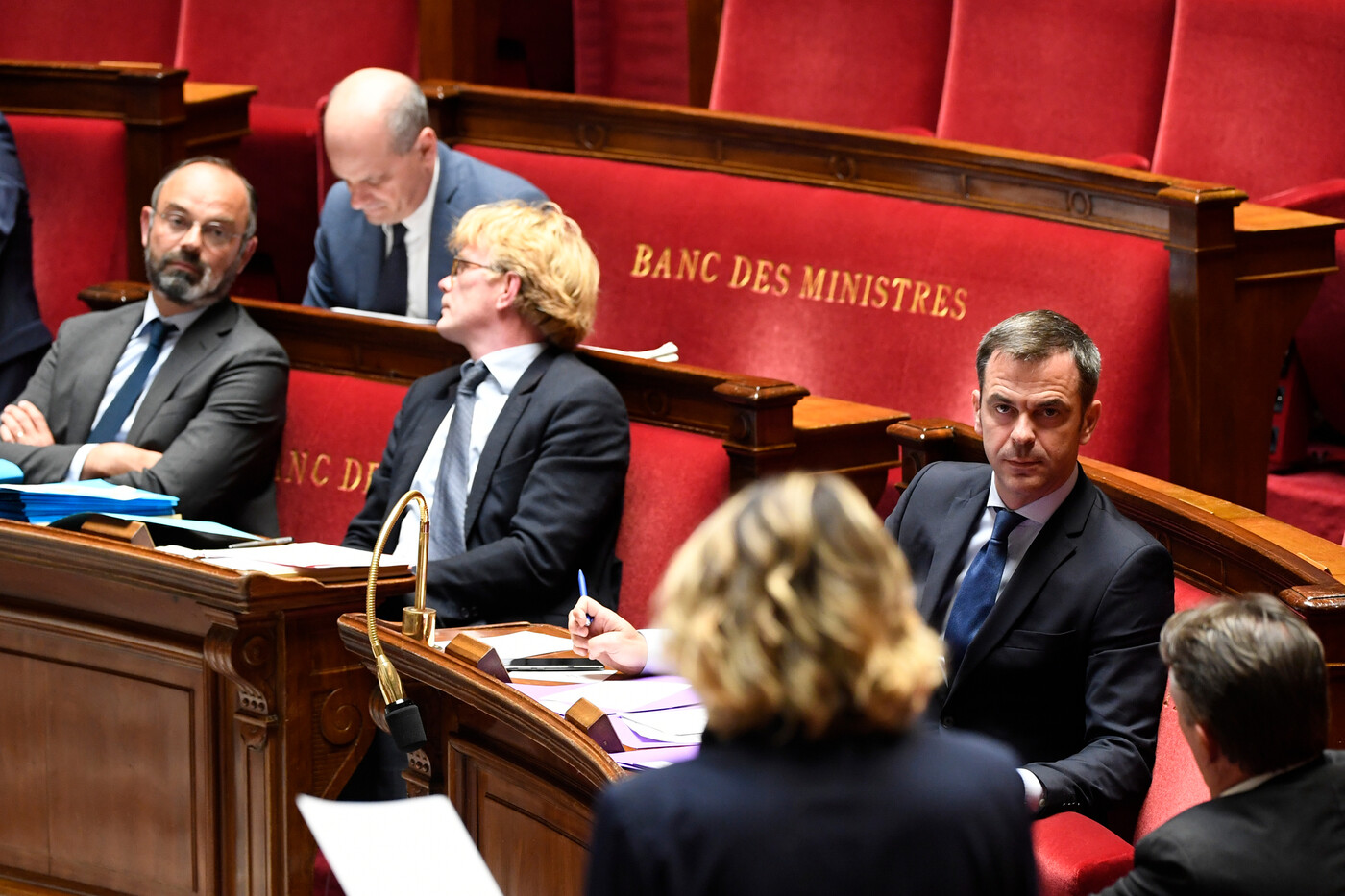 Is political life threatened by judicialization?

What has just happened, with these searches, reflects a certain form of independence of the judiciary. Magistrates have their own agenda and take decisions without receiving directives from the power in place. And that seems rather reassuring to me.

The battle around the Covid-19 will also be judicial

It should also be remembered that the governors are subject to the same rules of the rule of law as the governed. And if judges believe that ministers or elected officials may not have respected some of these rules, they are doing nothing other than applying the main principles of this rule of law. We must therefore not let people believe that judges have an arbitrary and disproportionate power. They act within the framework of laws which have been decided and voted by the executive and legislative powers. And if we want to establish immunity for ministers or those who make political decisions, then, rather than attacking judges, we must enshrine this immunity in law.

This question of the judicialization of political life is not new. Already at the beginning of the XXe century, the existence of a “government of judges” was mentioned. This idea came in particular from certain authors who analyzed American political life and observed that the Supreme Court played an increasingly major role in its capacity to censor or to give new content to more and more legal texts. Then, in Europe, the two world wars were marked by an increase in the role of the state in society. The latter began to intervene in a whole series of spheres directly affecting the lives of citizens. And the more the state intervenes, the more likely it is to cause a certain amount of damage that judges are tasked with repairing. This movement has been accentuated with the fact that, from now on, the law is also more and more present in a very large number of fields, such as town planning, health, the environment … And inevitably, it There are more and more disputes that are emerging and, here again, judges are called upon to play the role of arbiter and intervene in the field of political decision-making.

This judicialization nevertheless has perverse effects. We are in a society where citizens see themselves more and more as subjects of law, which can lead to an individualization of their demands for rights and protection. Faced with this movement, the answer may not be in the hands of judges alone. It is also up to the executive and legislative power to question how to reintroduce a certain dose of collective meaning in the face of these individual demands.

#Perquisitions Asked about the search which took place Thursday morning at the home of the Minister of Health, Jean Castex wished to reaffirm his confidence in Olivier Véran.# Covid_19 Key takeaways from government announcements: https://t.co/SdwgyQWkfs pic.twitter.com/3SNmxtKQS1

► “Some elected officials have integrated the criminal risk”

Me Levent Saban, lawyer specializing in the criminal defense of elected officials

I defend many elected officials and I can see on a daily basis that the investigating judges strongly claim their independence from political power. But they cannot ignore the impact of some of their decisions. It is not the same thing to search the premises of a company or an association as those of a public authority, a ministry or the private home of a minister. In the name of this independence, many magistrates tell you that they do not have to ask themselves the question of the political impact of their decisions. This is a parameter that they necessarily integrate into their thinking.

It is the same when a judge takes coercive action or indict a politician before an election. Can we reasonably maintain that justice, then, does not invite itself into the political debate? This is sometimes taken into account in our legislation. For example, the code of financial jurisdictions provides that the reports of the regional audit chambers cannot be communicated a few months before an election. And we can wonder whether we should not establish a period of neutrality, before important deadlines, during which certain investigations should be put on hold.

When a politician sees his premises or his home searched, he often sees it as disproportionate. Sometimes judges have solid objective data that legitimizes these investigations. But sometimes also, when one accesses the file, one realizes that the clues, having made it possible to enter the professional and personal sphere of the elected official, are in fact very tenuous. And we say to ourselves that the magistrate may have attempted an act of investigation “blind”, without much results in the end. There, on the searches carried out in these ministers, I only have an external look. However, I am nonetheless challenged by the disproportionate nature of these legal acts and by their speed of execution.

Today, some elected officials have integrated this criminal risk into their practice and manage not to make a particular political choice because of legal insecurity or for fear of a complaint. This is more the case in medium or small-sized municipalities, and things are probably different at the national level. I don’t think, for example, that these searches are slowing down Olivier Véran’s action in his management of the coronavirus epidemic. But for all elected officials, being the subject of a complaint and seeing an investigation open is to expose yourself to at least one or two years of investigations. It’s long, we have his name in the press, his family is touched. And it is very trying, even if, in the end, the complaint is dismissed.