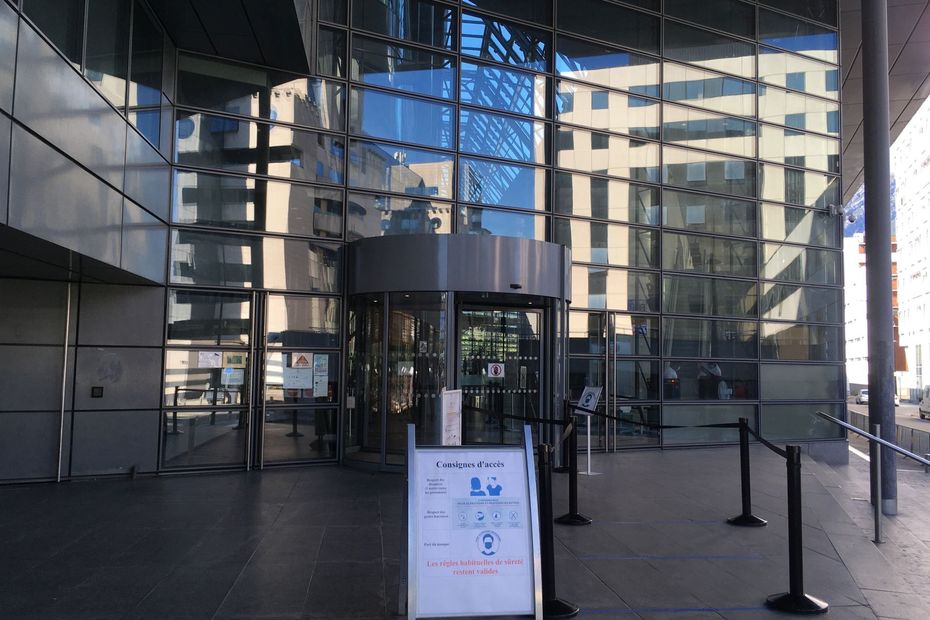 A fourth gendarme was indicted on March 17 after the fatal accident which cost the life of a retired couple on January 26, 2019. The drunken gendarme at the origin of the accident was sentenced to three years in prison . Three other soldiers had been indicted

In this case, three gendarmes were indicted on February 15 for “ no obstacle to the commission of an offense »By a Grenoble examining magistrate. A fourth was also indicted for the same count, this Wednesday, March 17, we learn from a judicial source.

“The gendarme summoned before the examining magistrate on March 17, 2021 was indicted like his other colleagues for voluntary abstention from preventing a crime or an offense against the integrity of a person. He was not placed under judicial supervision. “ specifies the public prosecutor Eric Vaillant.

The four soldiers are accused of having let one of their colleagues get behind the wheel when they had spent an afternoon together drinking in a bar in Villefontaine.

A little later, he caused a dramatic accident on the RD 1006, in Bourgoin-Jallieu, on Tuesday January 26, 2019, a pile-up involving six cars, which left several injured and in which a retired couple, Florencio and Geneviève Duron, 71 and 69 years old, had died. The gendarme, who was not on duty, had 2.54 grams of alcohol in his blood.

Tried in immediate appearance, the 35-year-old gendarme, from the Pont-de-Chéruy brigade, was sentenced 48 hours after the facts to three years in prison including eighteen months closed, accompanied by a probation two years and a license cancellation.

The family of the Durons had appealed for possible lawsuits against his colleagues who let him take the wheel.

Three of them were indicted last February for “willful abstention from preventing a crime or misdemeanor against the integrity of a person “ and placed under judicial supervision.

“Putting everyone face to face with their criminal responsibility”

And the lawyer warns : “if the investigating judge has retained, at this stage, only the qualification of non-prevention of misdemeanor or crime, the civil parties recall that this failure, referred to in their complaint, is supported as the support of the manslaughter for which they consider that all gendarmes must answer and not a benevolent procedural alternative with regard to the gendarmes implicated “.

Maitre Gerbi will seize the room of the instruction.