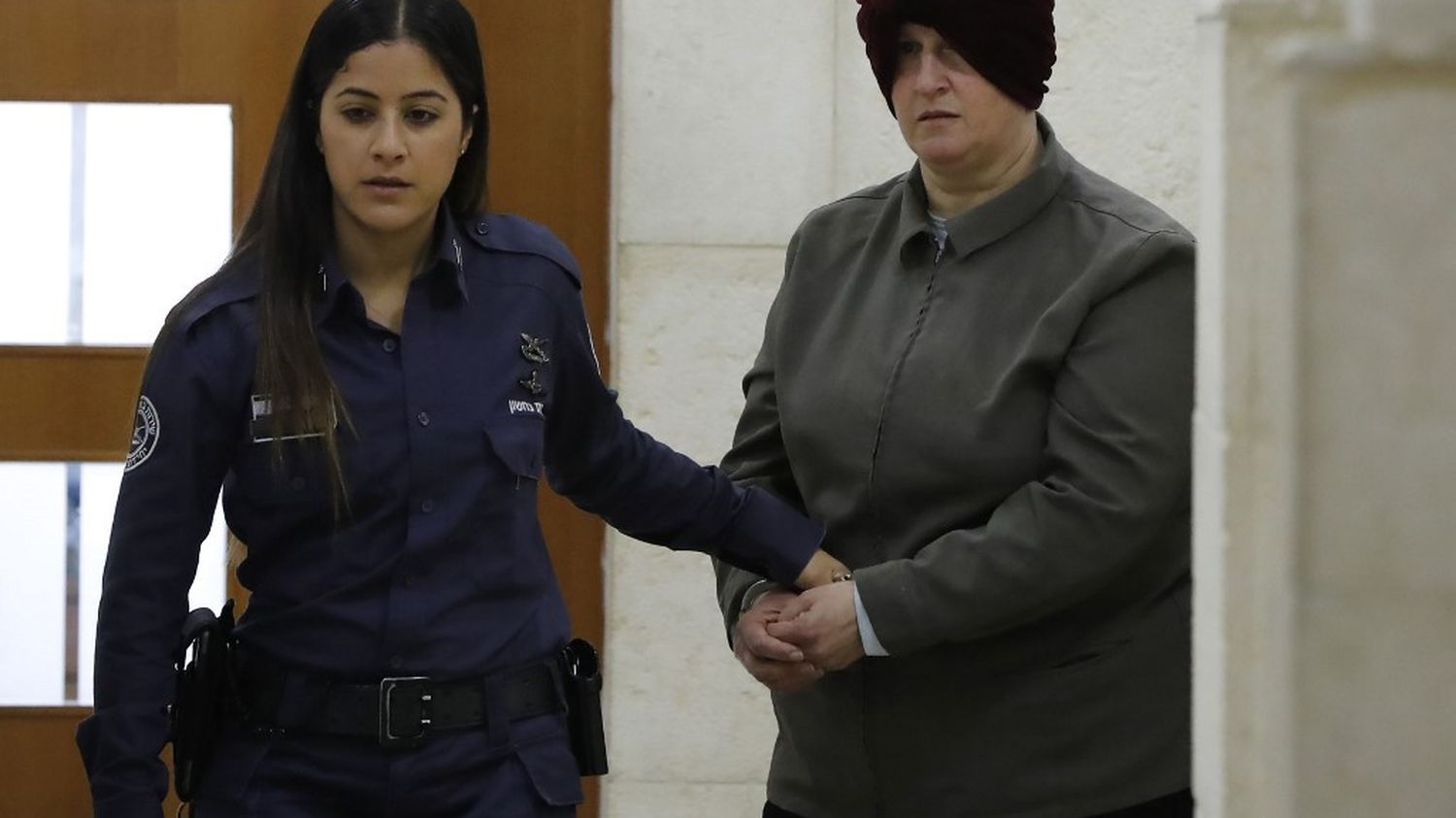 It is the end of nearly 13 years of judicial hide and seek. Israel on Monday (January 25th) extradited Malka Leifer, a former ultra-Orthodox Jewish school principal accused of sexual abuse of several of her students in that country, to Australia, the justice ministry said.

A ministry press release “confirmed the expulsion”, after Israeli media reported that the former headmistress, an Israeli, boarded a plane to Australia early Monday morning. According to Australian media, she faces 74 counts of sexual abuse of young girls.

His extradition comes a few hours before the suspension of international flights to and from Ben Gurion Airport in Tel Aviv, as part of new health measures aimed at limiting the spread of Covid-19 variants.

Malka Leifer fled Australia in 2008 after a former student filed a complaint against her. According to Israeli media, she lived with her family in the Israeli settlement of Immanuel, in the northern occupied West Bank. She was arrested in 2018.

Israel authorized his extradition in mid-December after the Israeli Supreme Court rejected an appeal by Malka Leifer, ending six years of legal battle.

“After many years, after an abject attempt to pass herself off as mentally ill and, in light of the Supreme Court ruling, it is our moral duty to allow her to be taken to court.”, said the then Minister of Justice, Avi Nissenkorn.