“It’s time” on Arte: the Earth in young hands 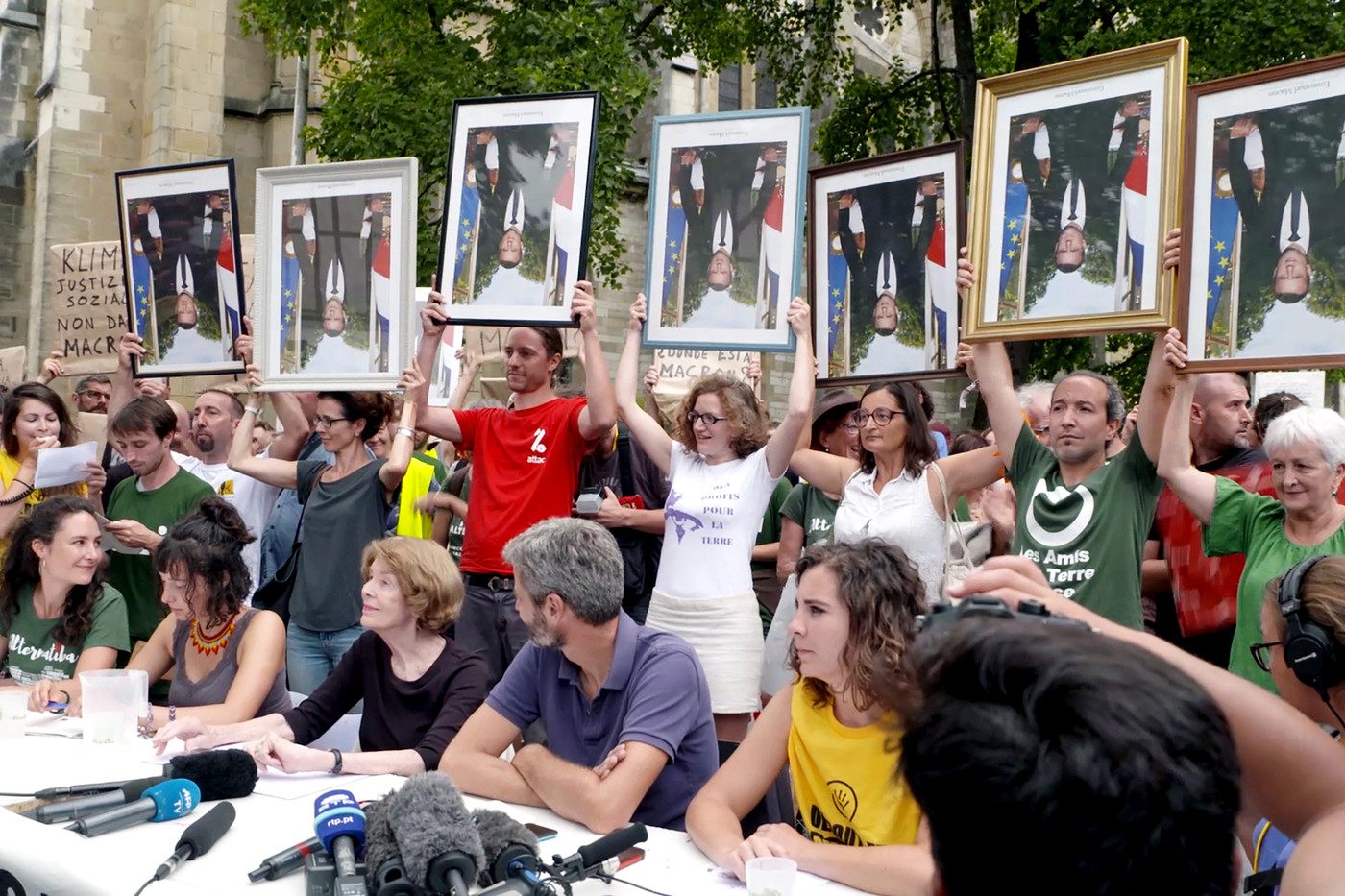 “It’s time” on Arte: the Earth in young hands

They are said to be part of the “generation Y”, cut off from the real world by headphones attached to their ears, or that of the “couch potatoes”, devoid of energy and commitment.. When Marine Guizy asks young people today about their relationship to happiness and the future, their answer is never very simple. “What is the point of making us grow, if it is to pick up a world in ruins?” “

In So. Happy. his ?, the young director paints an intimate and original portrait of this generation – her own – which doubts in every way and all the time. This documentary will be broadcast on Arte on November 25, as part of the “Il est temps” series devoted to social and environmental issues for the years to come, through the eyes and words of those under 35.

A participatory survey conducted in 15 countries

This unprecedented program of four special evenings is the culmination of a participatory survey launched in May 2020. While the world is timidly taking advantage of the end of spring, from which the general health crisis has deprived it, Arte is posting a voluminous questionnaire – 133 items in all – which soon received more than 400,000 responses, in France, Germany and thirteen other countries. The objective is to invite citizens to rethink the world after.

Long subjected to the expert gaze of a group of sociologists, the results come to life six months later in documentaries, reports and short explanatory formats, produced for the occasion by young directors who are equally concerned.

A striking encounter with the new generation

The barrier of pessimism seems insurmountable, however the tone is fresh, the approach is gentle, and the words never moralizing. Adèle Flaux and Alizée Chiappini accompany the Disobedient who want at all costs to take charge of the state of the world, while Chloé Bruhat and Sascha Quade, in Our loves, question the place of romantic relationships for those who have chosen to worry, first, about their own happiness – which is not an easy task either.

Growing up in the coronavirus era

Whatever the scale of their fight, and its form, this is how young adults make “generation”, as Marie Durrieu and Aurélien Guégan underline it in their Loud history of youth (1949-2020) which tries to extract the sap of this age, always halfway between idealism and the spirit of revolt.

Enough to compose a striking encounter with the new generation, who tells about themselves in this face-to-face with a world in upheaval.