IVG: the Senate opposes the extension of the legal deadline 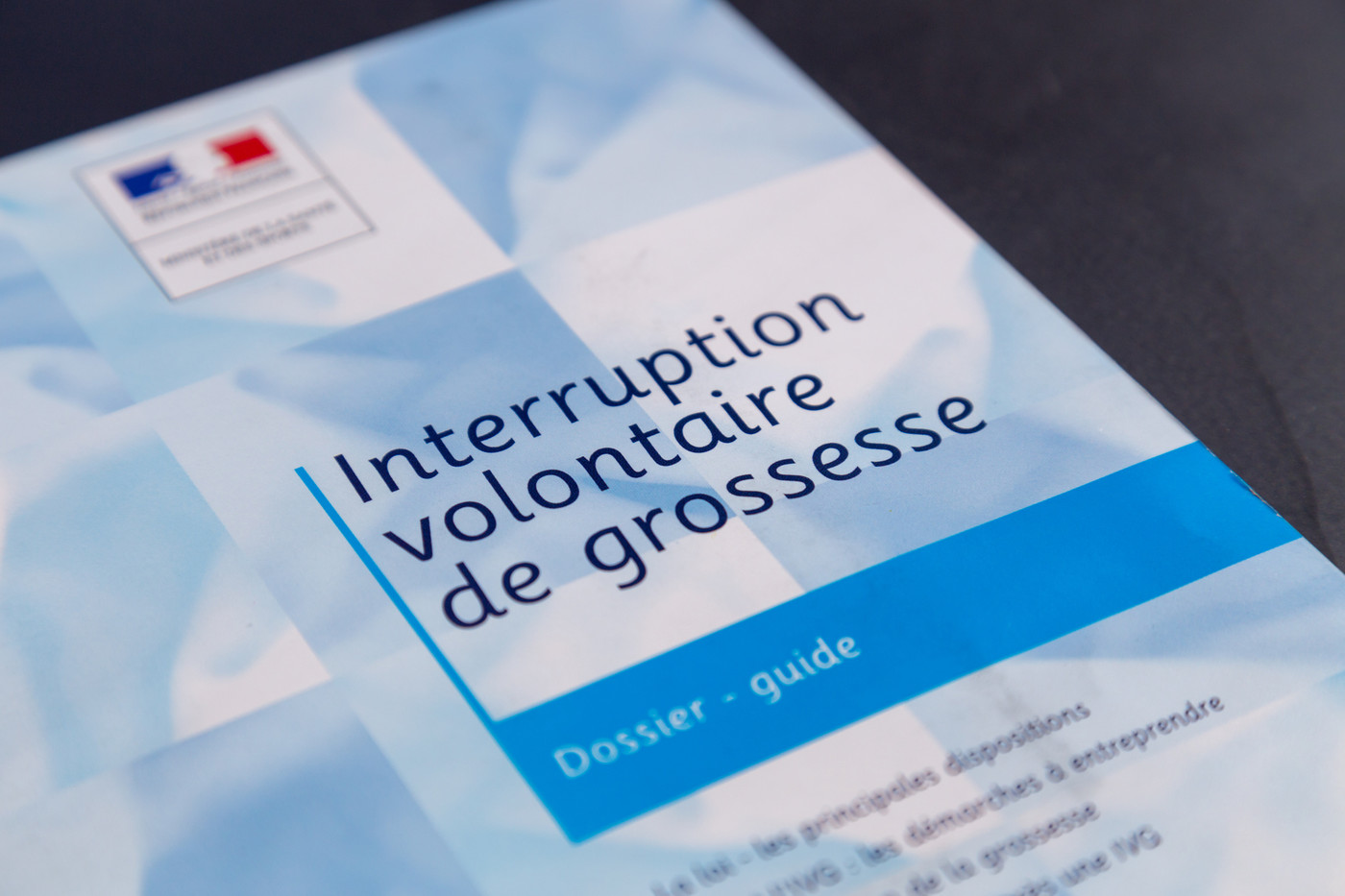 IVG: the Senate opposes the extension of the legal deadline

The Senate, dominated by the right-wing opposition, unsurprisingly rejected on Wednesday January 20 a bill to extend the legal deadline for abortion. This should nevertheless “Continue on your way”, as the Secretary of State Adrien Taquet wished.

→ EXPLANATION. Abortion: is there really a problem of access to abortion in France?

The text “Aimed at strengthening the right to abortion” plans to extend the legal period of access to abortion from 12 to 14 weeks of pregnancy (16 weeks of amenorrhea) to respond to a lack of practitioners and the gradual closure of abortion centers. Already voted in first reading by the deputies, it was placed on the agenda of the Senate by the Socialist Party (PS) with the objective of advancing the parliamentary shuttle “For the text to succeed”.

To the regret of the majority of groups, the upper house cut short the discussion by voting a motion to reject the text as a whole, defended by Corinne Imbert, on behalf of the Les Républicains group. The motion was voted by 201 votes for (LR and centrists), and 142 votes against (PS, RDPI with a majority En Marche, CRCE with a communist majority, RDSE with a radical majority, independents, environmentalists).

“Even if the discussion is cut short, it is essential that the bill continues its path”said the Secretary of State for Children and Families. “Regardless of political opinions, we must move forward calmly while respecting everyone’s convictions”, he added.

The group of LREM deputies has already announced its desire to put it back on the Assembly’s agenda. Supported by the non-attached member Albane Gaillot (ex-EDS), the bill had obtained broad support from LREM at first reading.

In the Senate, the text was carried by Laurence Rossignol, for whom “It is a question of responding to situations which are certainly limited by their number, but which are unacceptable from a social and medical point of view”. “Over the past fifteen years, the number of establishments performing abortions has fallen by 22%”, she stressed, also pleading for “Structural measures”.

According to 2017 data, “Only 5% of voluntary terminations of pregnancy were carried out in the last two weeks of the legal period of twelve weeks”, argued for his part Corinne Imbert to oppose the text. This opposition “Should in no case be seen as calling into question the Veil law”, she clarified.

→ INVESTIGATION. Extension of the legal period for abortion, doctors have the floor

Seized by the government, the National Consultative Ethics Committee (CCNE) estimated, in mid-December, that“There is no ethical objection to extending the period of access to abortion” two weeks. The anti-abortion association Alliance Vita immediately welcomed in a press release the Senate’s rejection of the bill, described as“Unjust for women and society”.