Jane Birkin and Frédéric Debomy: “Let’s help protect those who demonstrate in Burma” 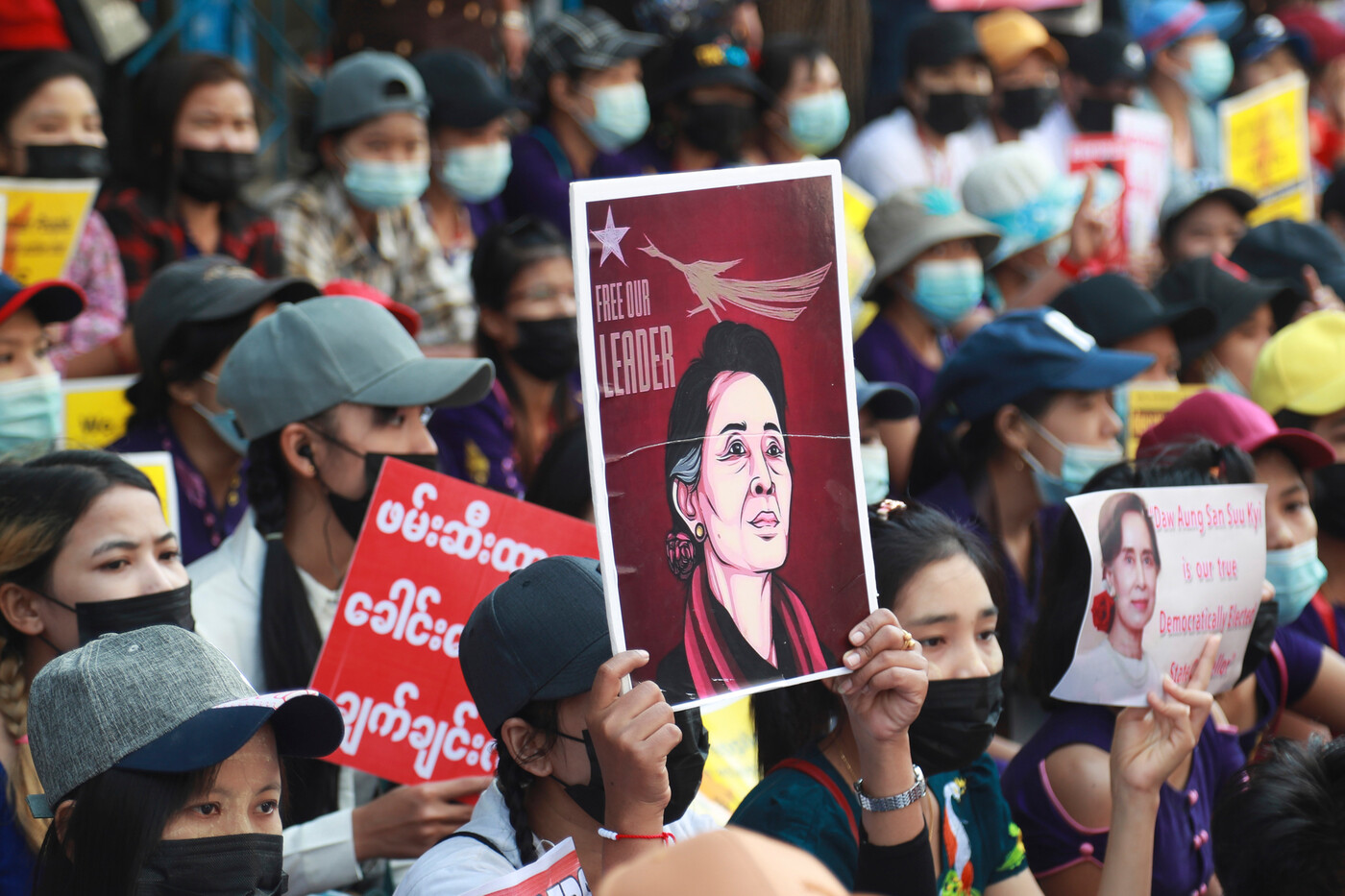 Jane Birkin and Frédéric Debomy: “Let’s help protect those who demonstrate in Burma”

It was in September 2007. Burma made international headlines. As today, courageous Burmese challenged the military dictatorship of their country, aware of putting their lives in danger. At the precise moment when the repression was beginning, we went to the Elysee Palace to meet Dr Sein Win, cousin of Aung San Suu Kyi and Prime Minister of what was then the “Burmese government in exile”, to meet the President of the Republic.

→ THE FACTS. Burma: thousands of demonstrators brave the junta

→ TRIBUNE. Burma: Aung San Suu Kyi and the Rohingyas, between powerlessness and sacrifice

We know the rest: the “saffron revolution” of 2007 was brutally repressed. However, the attention paid by the whole world to what was happening in Burma was undoubtedly not without effect: this meeting at the Élysée could have contributed at the time to what the army “moderated. Its repression – that is to say that we had perhaps helped to avoid a bloodbath because in 1988, when the Burmese had already mobilized, the military response had been bloody.

As in 2007, the army is working to prevent information from leaving the country: during the “saffron revolution”, it was tracking Burmese and foreign journalists, this time it is trying to control the Internet. As in 2007, it carries out nocturnal arrests: it is more discreet.

If she wants to be discreet, the repression is already at work: the images of Mya Thwate Thwate Khaing, this young woman with a bullet in the head, who should have celebrated her 20th birthday a week ago, the attest and they have multiplied since. In the aftermath of Mya’s death, the crackdown left at least 2 dead and dozens injured in Mandalay.

We don’t like to celebrate martyrs: Burma has had enough. The worst is to be feared: the author of the coup d’etat of 1er February, Min Aung Hlaing bears responsibility for the atrocities perpetrated against the Rohingya in 2017 and the Burmese military’s record in terms of human rights abuses has long been infamous. Now we see, in the street, the military take over from the police and the threats from the junta are becoming more and more pressing.

France, as we have recalled, took a strong position on the side of the demonstrators in 2007. It can do so this time again, through the most assertive gestures and words emanating from the highest level of the State. The exceptional courage of the Burmese people in recent days, which commands the admiration of all of us, demands from our country unwavering support.