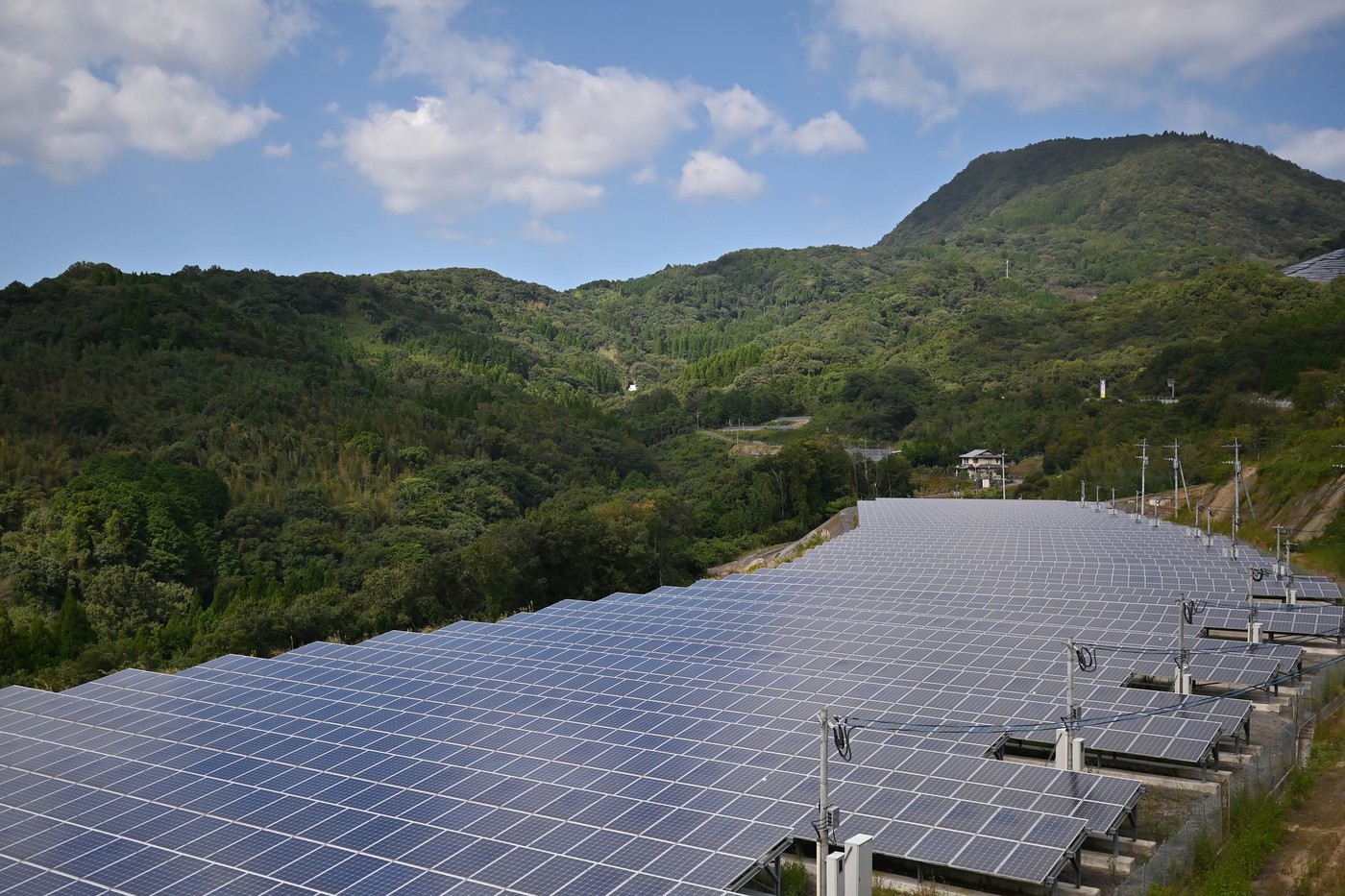 Christmas Day is not a public holiday in Japan. This is why the third world power was able to unveil on this “ordinary” day its roadmap to achieve its goal of carbon neutrality by 2050, through the increase in the share of renewable energies and the reduction of cost of batteries for electric vehicles.

This is the first time that the country, whose energy production depends heavily on fossil fuels, details how it intends to reduce its greenhouse gas emissions to zero by the middle of the 21st century, as the ‘Prime Minister Yoshihide Suga announced on October 26.

This “Green growth strategy”, posted on the website of the Ministry of the Economy, Trade and Industry (Meti), notably fixed as “Indicative target” that 50 to 60% of the country’s electricity comes from renewable energies by then. In comparison, Japan’s latest energy plan, in 2018, set a target of 22-24% by 2030, compared to around 17% in 2017. The government considers a “Significant change” mentalities to understand that “Policies that take the environment into account are not a brake, but an engine of growth”government spokesman Katsunobu Kato told reporters on Friday (December 25th).

National electricity consumption will increase by 30 to 50% by 2050

To reach a society “Carbon neutral, not only industry, but also all of Japan, including the public sector and each of you, must do your best”, he added. The government has also announced that it is counting on 30 to 40% of the electricity supply provided by nuclear and thermal power plants (equipped with CO capture systems).2). The remaining 10% would be produced from hydrogen and ammonia. Japan estimates that its national electricity consumption will increase by 30-50% by 2050.

To meet this demand, the government wishes in particular to develop offshore wind power, Japan having set a production target of 45 gigawatts this month by 2040, a gigantic leap from zero, 02 gigawatt current. Along with its intention announced in early December to ban the sale of new gasoline or diesel vehicles by the mid-2030s, the government also wants a 50% reduction in the cost of batteries for electric vehicles over the next ten years.

There is a “lack of ambition” in this plan

The announcements are supposed to send a strong message to the industrial sector about the government’s desire to promote green growth and encourage private sector investment in this direction, Japanese media reported. However, the figures revealed are “A bad starting point for discussions” and report “A lack of ambition”, says Mika Ohbayashi, director of the Renewable Energy Institute in Tokyo.

Japan should instead set itself a 2030 horizon to achieve its goal of 50 to 60% electricity from renewables, according to the organization. It also considers that betting on the generalization of CO capture technologies2 in the coming decades is a mistake. Japan was the fifth largest CO emitting country in 20192, according to data from the online platform Global Carbon Atlas.