Kangana tweeted with a picture of Nathuram Godse and the hashtag, writing, ‘Every story has 3 aspects, one is yours, one is mine and one is true … Good storyteller is neither bound nor hidden. Is …. and that’s why our books are useless … completely pretentious. ‘

Kangana has in a way supported Nathuram Godse, the killer of Mahatma Gandhi in this tweet. After this, social media users are criticizing them and expressing their displeasure at tweeting on Martyrdom Day. See, Reactions of some users:

Kangana is being criticized on social media

Talking about the work front, Kangana will now be seen in the upcoming film ‘Thalaivi’ in which she is playing the role of Jayalalithaa. Apart from this, she will be seen as a Secret Service Agent in the film ‘Dhakad’ and a fighter pilot of the Indian Air Force in the film ‘Tejas’. Apart from this, Kangana has recently announced another film in which she will play the role of Indira Gandhi, the former Prime Minister of India. 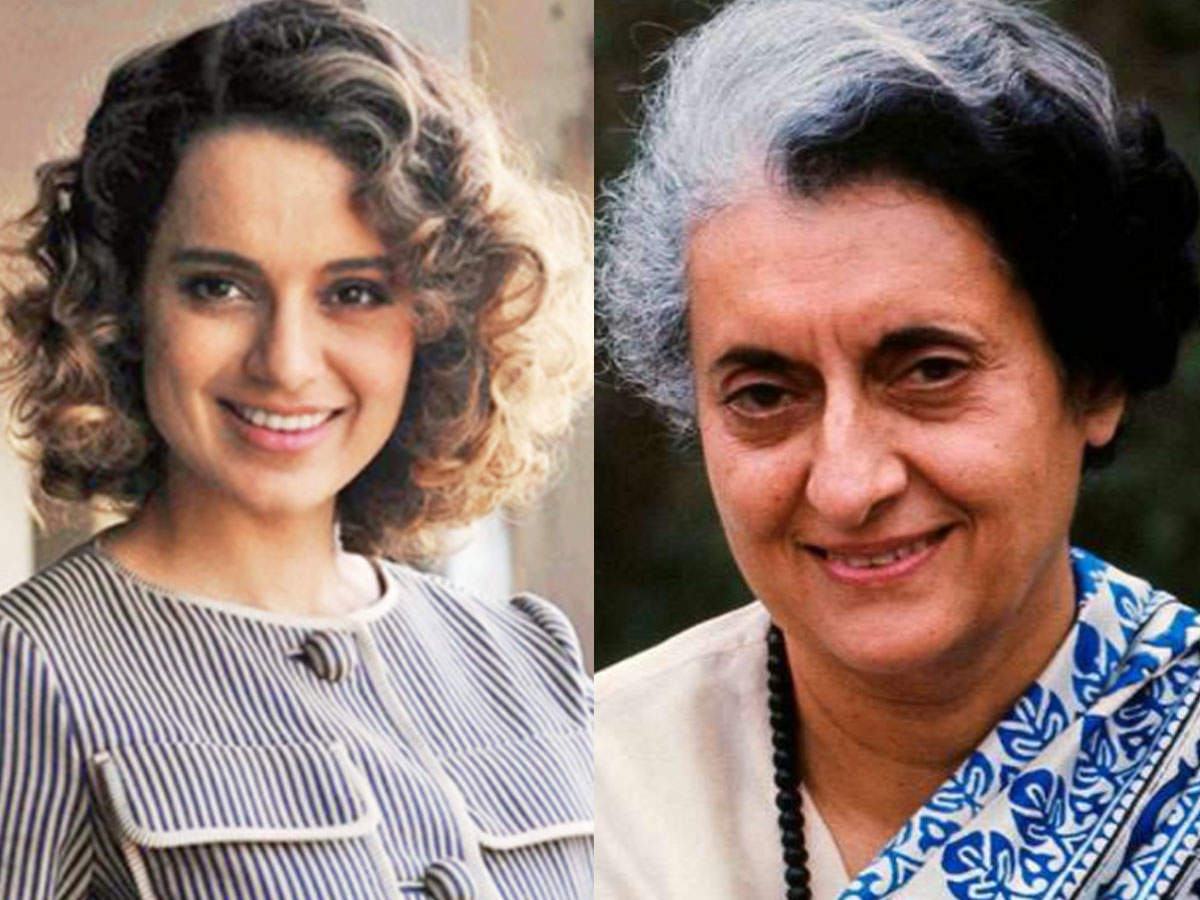 Anti-fraud plan: health professionals in the sights of Health Insurance

Inflation fell to 5.6% in France in September

Pensions: Emmanuel Macron gives in on consultation, but remains firm on reform