Keith Jarrett tells the New York Times: after two strokes, the jazz legend will probably not return to the stage 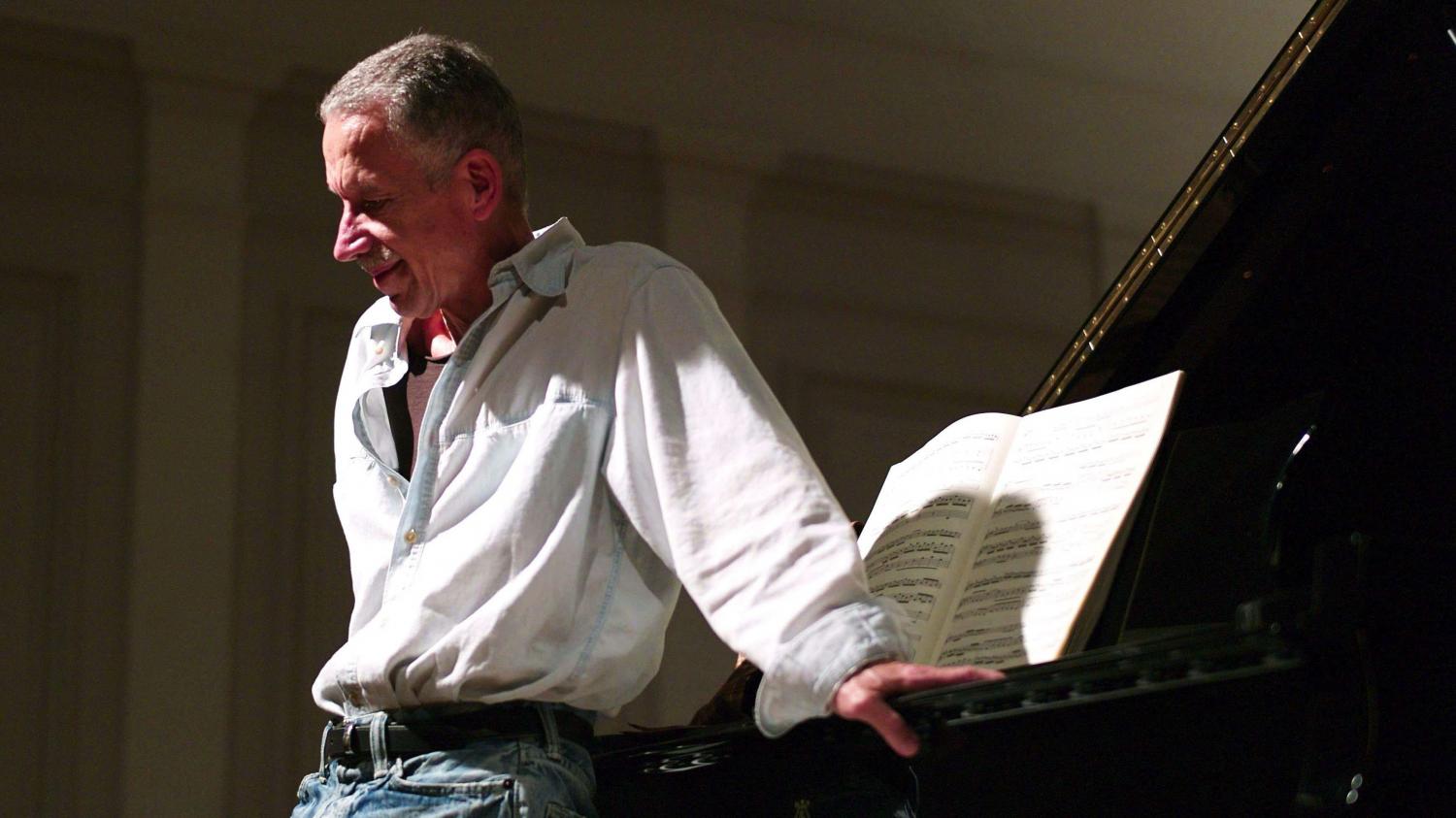 Keith Jarrett tells the New York Times: after two strokes, the jazz legend will probably not return to the stage

For the first time since two strokes in 2018, Keith Jarrett speaks: the American jazz pianist can no longer play with his left hand, he told the New York Times.

Keith Jarrett will probably never be able to perform in concert again, explains to New York Times the famous American jazz pianist who is partially paralyzed by two strokes.

“My left side is still partially paralyzed”, explains Keith Jarrett in an interview published Wednesday, October 21 by the American daily. He can walk a bit with a cane but it took him at least a year to get there, he says. This is the first time that the 75-year-old musician has spoken, after two strokes in February and May 2018.

“I am told that the most I can get with my left hand is the ability to hold a glass”, he laments. Since then, he has only played the piano a few times, playing only with his right hand.

Jazz legend Keith Jarrett has been at the forefront since the early 1960s and has collaborated with reference artists such as Miles Davis, Art Blakey and Jack DeJohnette. His work around improvisation has led him to give totally improvised solo concerts, which have greatly contributed to his reputation as a brilliant virtuoso.

“I have the feeling that I am the John Coltrane of pianists”, he told the New York Times, placing himself at the level of the saxophone monster.

Keith Jarrett last performed in February 2017 at Carnegie Hall in New York City. If he has recorded several albums in the studio, the native of Allentown (Pennsylvania) is best known for his concerts, his crystal clear playing and his facial expressions, in particular his head leaning exaggeratedly on the piano. Many of his live performances have been recorded and released on albums, such as the legendary Köln Concert (1975).

Keith Jarrett’s confidences, which arouse a lot of emotion in the world of jazz, come a few days before the release of an unreleased live album for its 75th anniversary, Budapest Concert, captured in 2016 during a recital in the Hungarian capital. The recording will be released on October 30 on the ECM label.