Kidnapping in Nigeria: Why are schools targeted? 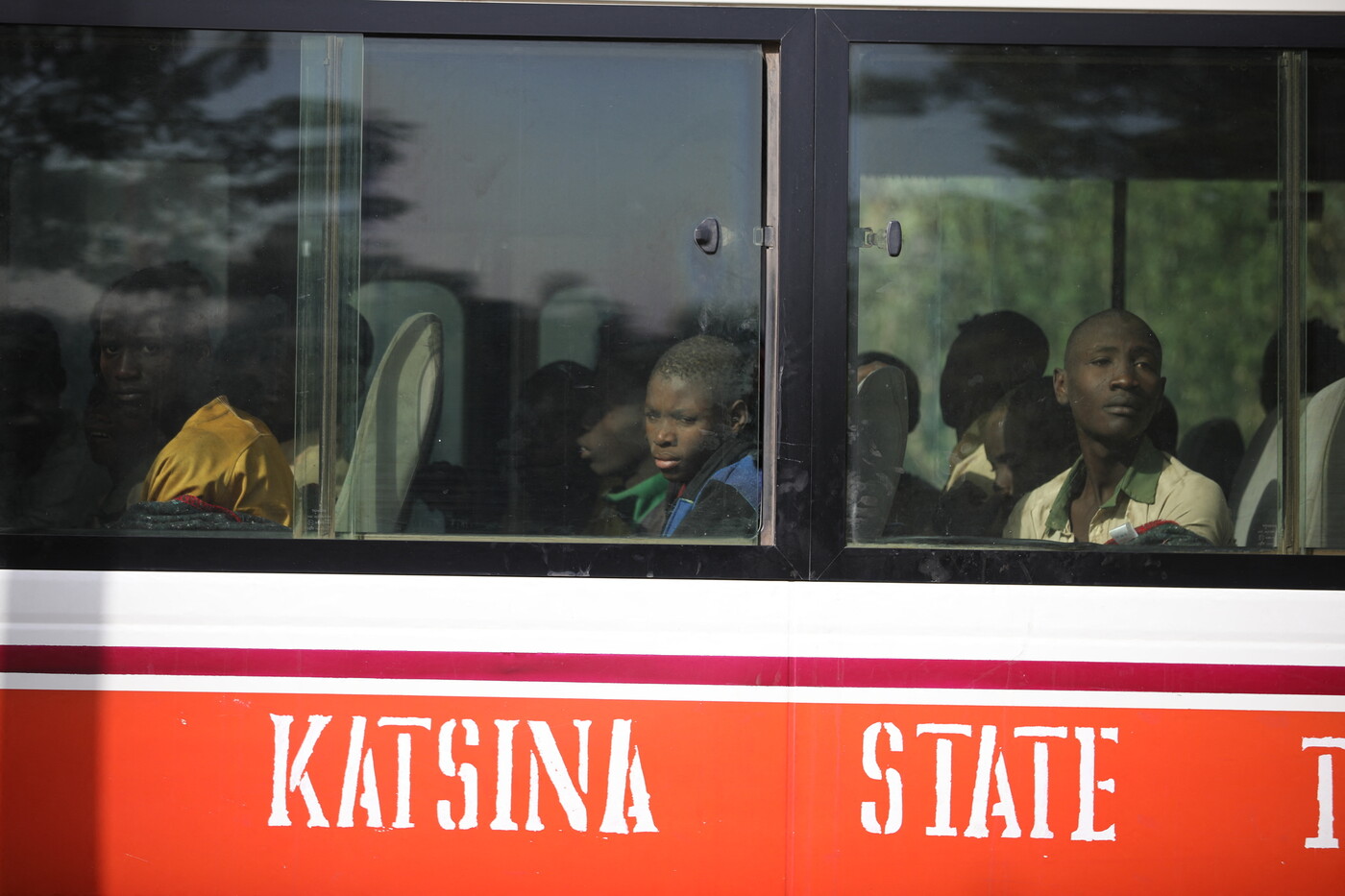 Kidnapping in Nigeria: Why are schools targeted?


A boarding school in Kagara in Niger State, northwestern Nigeria, was targeted by a group of armed men. According to the latest estimates, 42 people, including 27 students, were kidnapped on the night of Tuesday 16 to Wednesday 17 February. A rescue operation was organized during the day by Nigerian President Muhammadu Buhari and boarding schools in four districts of the state were closed until further notice. So far, no group has claimed responsibility for the attack, but for Nigerians, the affair revives painful memories.

This kidnapping comes just two months after the kidnapping of 344 students from a Kankara boarding school in Katsina state. The attack was then claimed by a group claiming to be Boko Haram jihadists. But doubts persist about their true allegiance as this organization rages mainly in the northeast of the country.

Who, from Boko Haram or the bandits, kidnaps?

“The kidnapping industry in Nigeria is at least twenty years old and it (unfortunately) tends to gain more and more states”, explains Benjamin Augé, associate researcher at the French Institute of International Relations (Ifri) and specialist in Nigeria. It is frequently associated with Boko Haram, which has made it a specialty since the kidnapping of 200 young girls in Chibok (North East) in 2014. The name of the jihadist group is indeed sufficient in itself: “Boko” means “book” and “Haram” means “forbidden”. Otherwise translated: “Western education is a sin”, in houassa (language spoken in West Africa).

But today, “How to distinguish between each act, know if it is political, religious or purely commercial? “, asks the researcher. “Banditry, increasingly prevalent in the north-west, and Boko Haram and other radical groups active in an increasingly large territory in the north, have been able to develop on a fertile ground between underdevelopment and weak presence of the administration, with more particularly weak political governance. ” For these armed groups, “Now the easiest way to get money from the government is to kidnap school children”, worried the director of the Center for Democracy and Development, Idayat Hassan.

It must be said that they are a prime target. The targeted public schools are generally outside the city centers, and therefore under the surveillance of the police force. Despite numerous calls to strengthen their security, they remain poorly guarded. For armed gangs, this concentration of students in the same place constitutes a significant financial windfall.

Last December, the Katsina schoolchildren were released after a week after negotiations, the content of which was not disclosed. “But giving ransoms doesn’t stop the crime, it encourages it!” “, annoys Osai Ojigho, director of the national office of Amnesty International in Nigeria. “School is now a feared place. The government has failed to protect the population and we call on them to take positive action for education. “ To date, none of these “Bandits” has not been arrested or brought to justice.