Know what are the disadvantages and benefits of cannabis, UN removed from the list of dangerous drugs 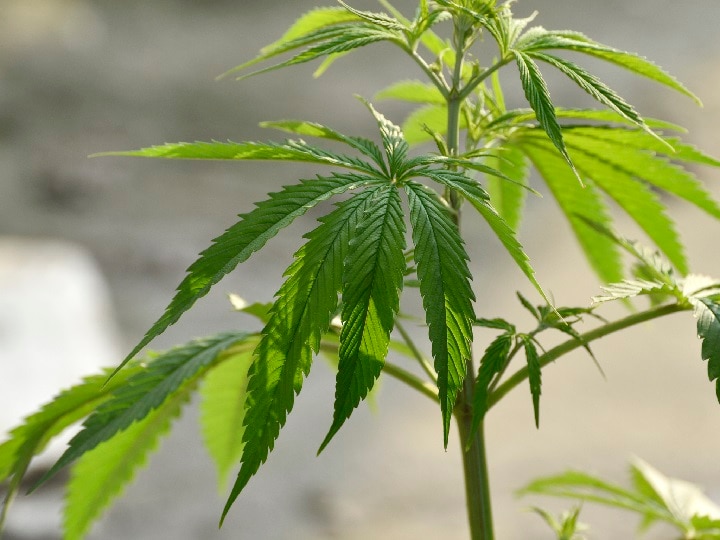 Know what are the disadvantages and benefits of cannabis, UN removed from the list of dangerous drugs


After a historic vote in the United Nations, cannabis has been removed from the list of dangerous drugs. Following a recommendation from the World Health Organization (WHO), the UN Drug Commission has removed it from the list of drugs. In favor of this vote, 27 countries voted against it while 25 members. The United States and Britain voted in favor. At the same time, India and Pakistan opposed it.

Permission to consume cannabis in many countries

Earlier in January 2019, the World Health Organization recommended the removal of cannabis and its juice from the fourth list of banned drugs made in 1961. The reason for this is said to be its use in many diseases including pain relief. In India, production, sale, purchase of cannabis is a punishable offense under the Narcotic Drugs and Psychotropic Substances (NDPS) Act (1985). The United Nations has told India that India should come with other countries to promote the use of cannabis for medical purposes.

In many countries of the world cannabis is used for both medicinal use and recreation. Currently, more than 50 countries have allowed the medicinal program of cannabis. In addition, cannabis is allowed in Canada, Uruguay and 15 US states.

According to the US National Eye Institute, cannabis ends the symptoms of glaucoma. In this disease, the star of the eye becomes larger and the nerves associated with vision begin to suppress. This causes eye problems. In addition, small doses of tetrahydrocannabinol found in the cannabis plant slow the growth of amyloid. Amyloid kills brain cells and is responsible for Alzheimer’s.

If cannabis is consumed in high quantity then you do not have control over the brain. The brain stops functioning properly. If cannabis becomes addictive then it affects the development of the brain negatively. Please tell that after its consumption, the brain becomes hyper active. Our thinking and thinking power becomes weak and we do not understand the surrounding conditions very well. Also, there may be problems with hallucination and psychosis.

Apart from this, the chances of heart attack and blood pressure increases. Eyes begin to turn red. Breathing difficulties may increase. Women may also have trouble conceiving. If cannabis is taken in greater quantity, it can also cause heat or irritation in the stomach. If you already have any other disease, the effect of its overdose can be fatal.