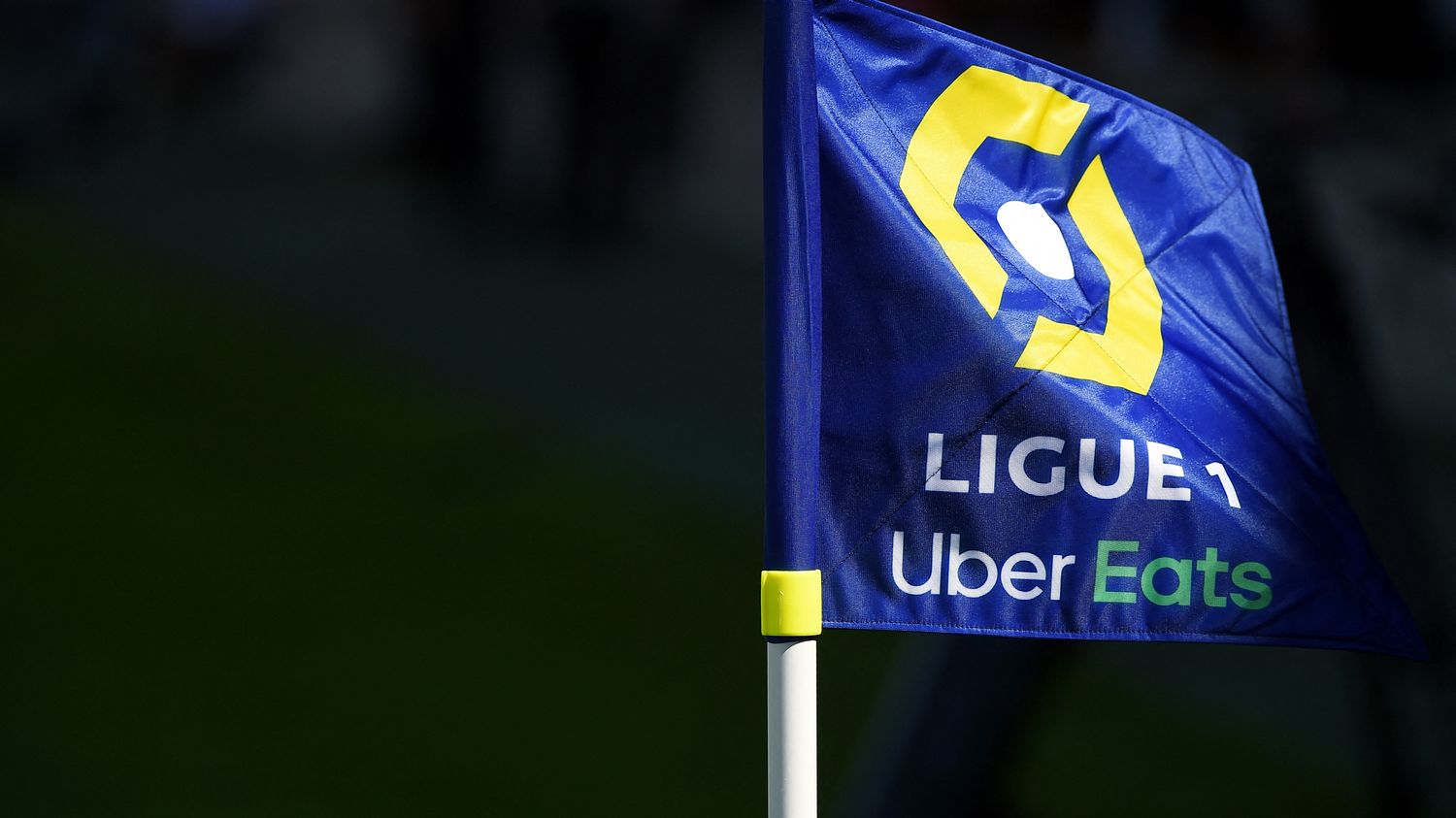 The reduction from 20 to 18 clubs in Ligue 1 was formalized by the general assembly of the National Football League on Thursday. It will be applied from the 2023-2024 season.

The date had been ticked off a long time ago. Thursday, June 3, the general assembly of the Professional Football League (LFP) adopted in 97.28% of the vote the passage from 20 to 18 clubs in the elite of the championship of France, announced the representative of Ligue 1 clubs, Jean-Pierre Caillot (Reims). The resolution, debated on Wednesday by the Ligue 1 college, will be applied from the 2023-2024 season, a year later than initially planned. Concretely, four Ligue 1 teams will be relegated to the lower echelon at the end of the 2022-2023 fiscal year against only two climbs.

Proposed by the former president of the LFP Frédéric Thiriez in 2003 then in 2013, the slimming treatment of the first division was an old sea serpent of French football. It was finally voted in majority, Thursday morning, with 97.28% of votes in favor. Ligue 1 clubs had 55 votes against only 35 for those in Ligue 2, to which must be added the ten families of French football (players, coaches, referees …) and one for the FFF. The result is not a surprise as the clubs opposed to the reform are now reduced to grief because of the economic crisis which is hitting many structures. Among the elite clubs, only FC Metz has declared itself against this project.

The financial aspect is obviously the main reason for this move to 18 clubs. The shares of the pie will logically be larger with two less clubs in the revenue sharing. The economic difficulties linked both to the lack of ticketing revenues due to Covid-19 and especially to the bankruptcy of the broadcaster Mediapro have pushed the players to accept this reduction. In addition, the reform of the Champions League from the 2024-2025 season, adopted on April 19, 2021, provides for at least four additional matches for teams engaged in the group stage. The obstacles to a decrease in the number of clubs in the elite were therefore removed.