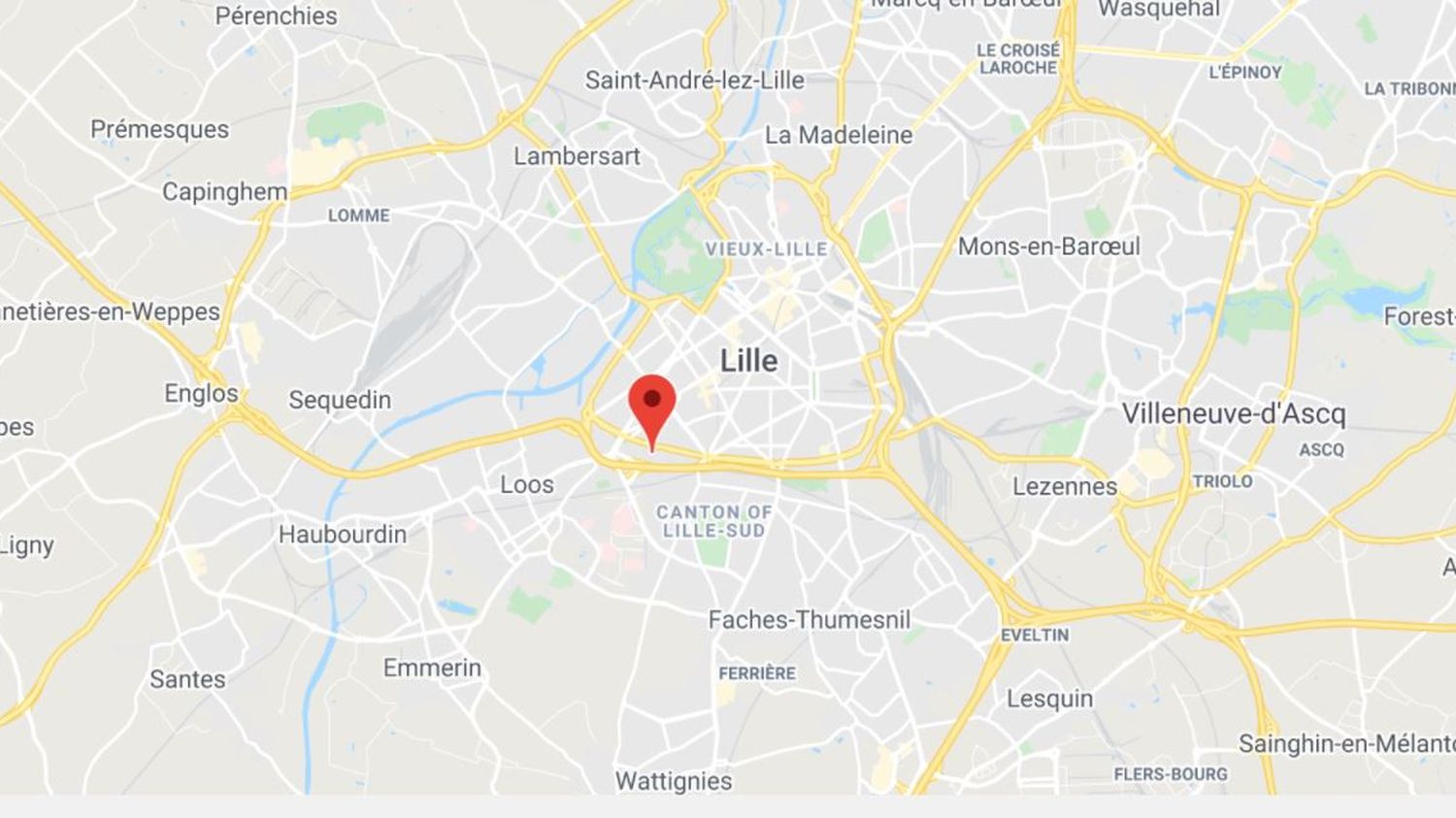 A third of the building was destroyed by the flames. Martine Aubry, the mayor, “strongly condemns this act which attacks a place so essential for children”.

A nursery school in Lille was set on fire by mortar fire on Thursday April 22, franceinfo learned from corroborating sources. The fire broke out shortly before 8:30 p.m. at the Hachette school, located rue Léon Blum. A third of the building was destroyed, according to the firefighters of the North, contacted by France Bleu Nord.

Witnesses called for help around 8:15 p.m., warning of a “significant plume of smoke” emerging from this school in the south of Lille. On their arrival, the firefighters were victims of mortar fire, a police source told Franceinfo. When the police arrive, “the attackers had left the scene”, she adds, specifying that they were still victims “projectile throws” from nearby buildings.

Arson this evening in a school in Lille. I strongly condemn this act which attacks a place so essential for children, a place of education and emancipation, a living symbol of the Republic.

At 9:10 p.m., the fire “of criminal origin has been circumscribed”. In a Tweet, the mayor of Lille, Martine Aubry, “strongly condemns this act which attacks a place so essential for children, a place of education and emancipation, a living symbol of the Republic”.