Lorient: the gardener victim of an accident after a Ligue 1 match has died 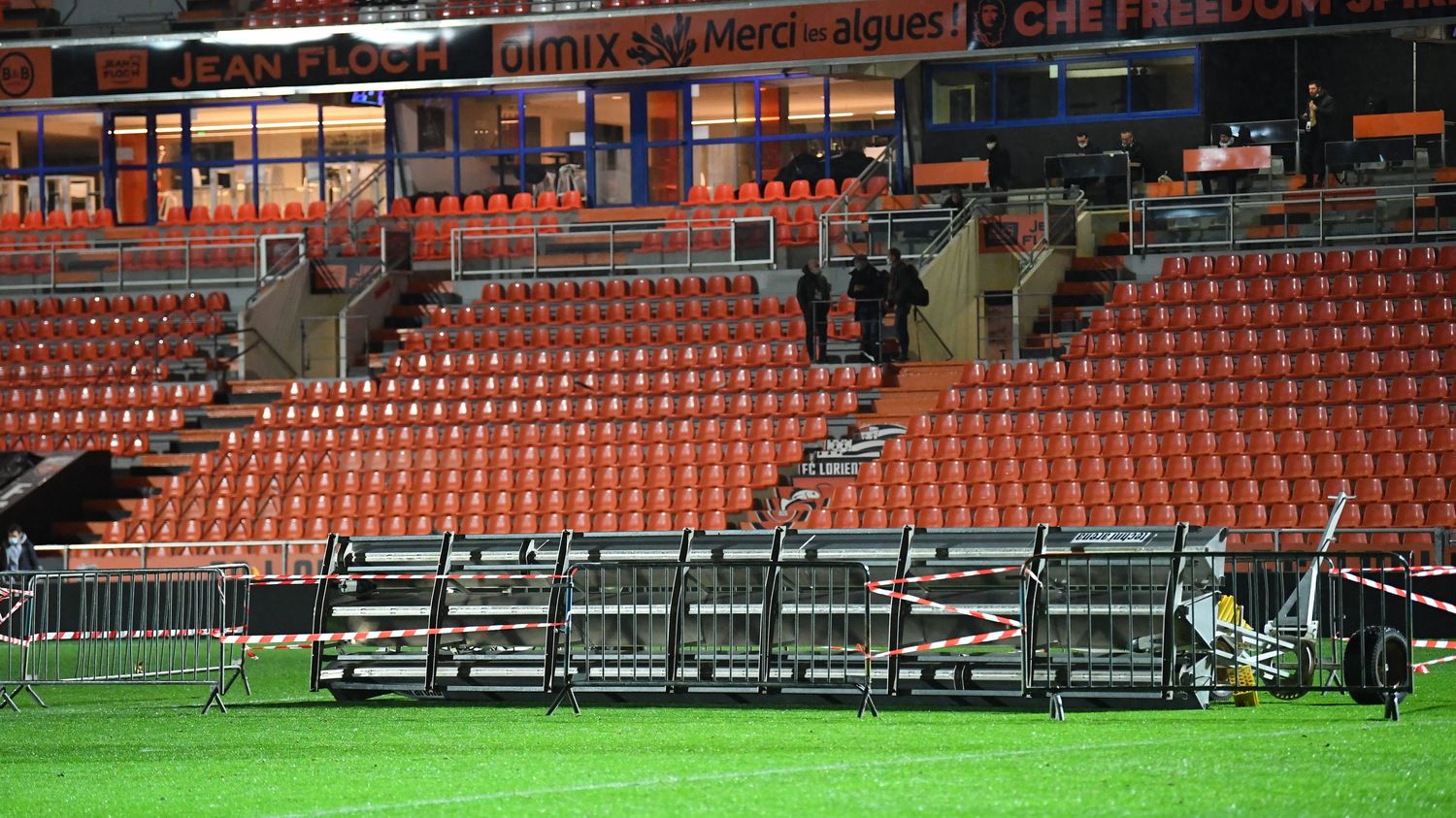 Lorient: the gardener victim of an accident after a Ligue 1 match has died

The gardener of Lorient, victim of an accident after the Lorient-Rennes match, has died, according to information from France Bleu journalist Breizh Izel on the spot. Two other people, in shock, were taken care of by the emergency services and evacuated to Lorient hospital.

Four other people, very shocked, also made their own way to the hospital. An investigation is opened, entrusted to the Lorient police. The places are now frozen before trying to understand the tragic course of this accident.

According to the first elements, around 7 p.m., the gardener intervened on the lawn of the Moustoir stadium, in Lorient, shortly after the end of the match of the 16th day of Ligue 1 between Lorient and Rennes (0-3). He was then hit by a fall from a light therapy ramp, a device used to maintain the lawn. The man was taken care of for a long time by the emergency services on the spot. Cardiac massages were given, before he was evacuated shortly after 8 p.m. in hospital. Transported in critical condition, the man did not survive.