Lyon: the priest wounded by bullets is out of a coma but “suffers a lot” 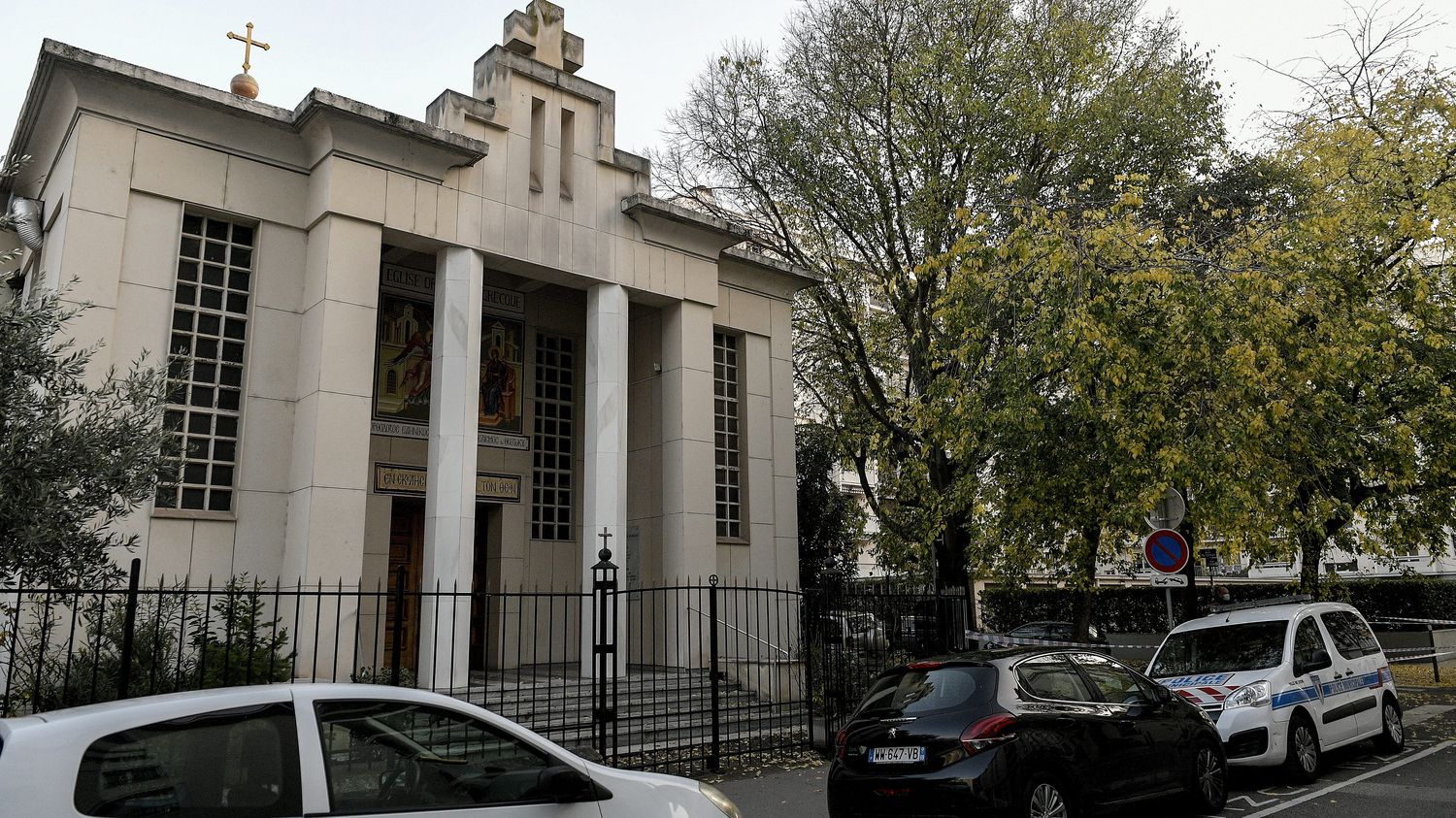 Lyon: the priest wounded by bullets is out of a coma but “suffers a lot”

The Orthodox priest shot and wounded on October 31 in Lyon is “out of a coma”, reported, Wednesday, November 4, a religious leader of the Hellenic community, specifying however that the fifty-year-old is not yet out of the woods.

“He came out of a coma yesterday and started talking again today, according to the regional manager of the Greek Orthodox Metropolis of France, Georges Vassilakis. He can move a little but is in a lot of pain. ” Nikolaos Kakavelakis, 52 years old, “suffers a lot psychologically” and must be operated again soon for “avoid infection”.

“His state of health is still poor. His relatives have not yet been able to see him”, affirms this official, who specifies that the priest had submitted his resignation a month ago for “family reasons” and had started looking “from another mission abroad”.

On Saturday, he was shot from a sawed-off shotgun as he closed the door of the church in civilian clothes, and was severely shot in the chest and abdomen. A man “which may correspond to the description given by the first witnesses” had been arrested in another district of Lyon shortly after the tragedy. But his custody was lifted on Sunday, nothing to link him to the facts.