Michel Piccoli: 5 of his cinema cars 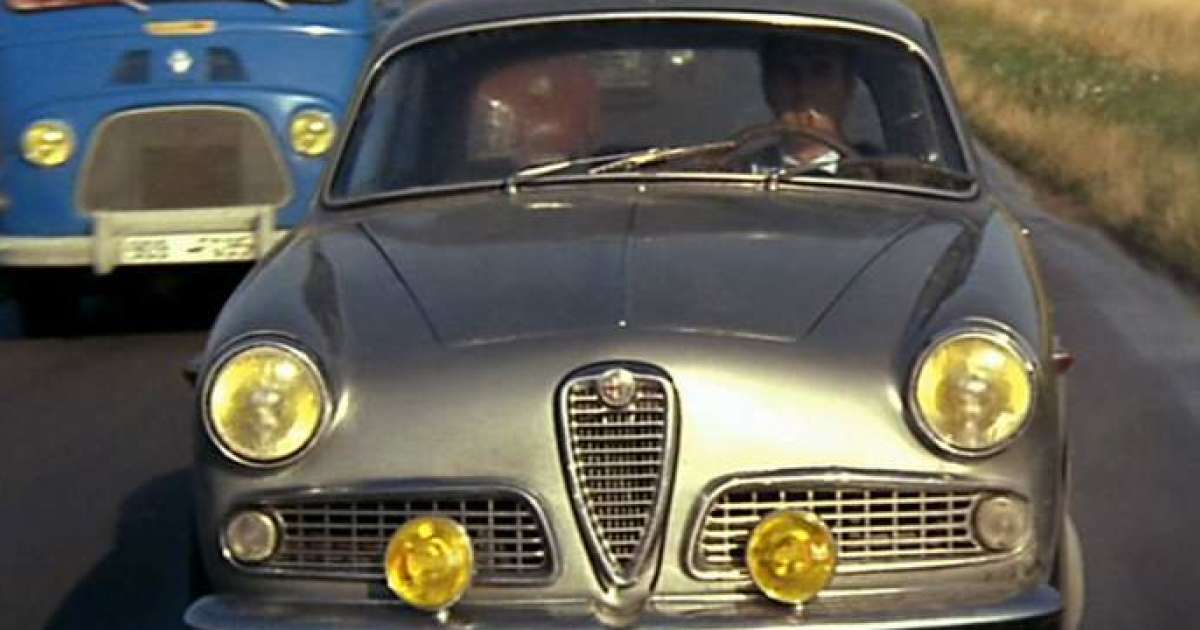 Michel Piccoli: 5 of his cinema cars

The car is an outward sign of success, they say. Charles (Piccoli), a wealthy Parisian forty-something, drives a burgundy Jaguar 420. It’s an undoubtedly expensive sedan, part of its social status, but also an elegant car, a little snobbish, that you don’t see on every street corner. To ride “in English” then was to be a gentleman and to take the risk of breaking down.

Charles is a neo-bourgeois, a good-natured Giscardian who allows himself a few transgressions, like loving Lucile (Catherine Deneuve), a very young, beautiful and idle woman. She falls in love with a boy her age. But the love of Charles and, no doubt, the comfort of the Jaguar will know how to hold her back.

La Chamade is a French film by Alain Cavalier based on the eponymous novel by Françoise Sagan. 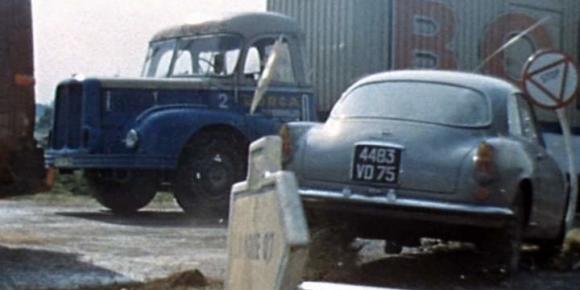 At the end of the 60s, racing was more than an expression. On the French roads, it is the hecatomb. Beyond the statistics, road fatalities disrupt the lives of almost everyone. Adapted from an eponymous novel by Paul Guimard released in 1967, the film recounts the last moments in the life of Pierre (Piccoli), victim of an accident driving an Alfa Romeo Giulietta Sprint, a delicious little Italian bomb. Plunged into a coma, he thinks back to the two women in his life, his wife Catherine (Lea Massari) and his partner Hélène (Romy Schneider).

The year of the release of this moving film, the first interministerial mission to Road Safety was created. Driving with more than 0.8 g / l in the blood becomes an offense, 1.20 g / l (!) A crime. Finally, new vehicles will now have to be fitted with front seat belts. Wearing it will be compulsory (in new vehicles outside built-up areas) only three years later.

The Things of Life is a French film by Claude Sautet. It will be broadcast Sunday evening on Arte. 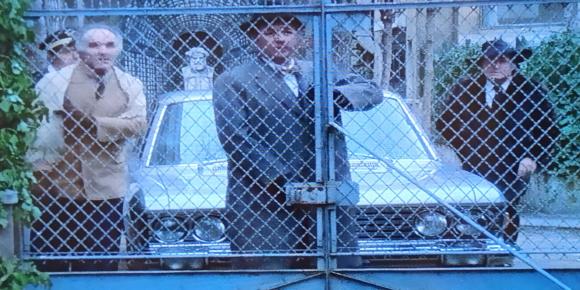 Marcello (Mastroianni), Michel (Piccoli), Philippe (Noiret) and Ugo (Toggnazi) get out of the Fiat 130 and look at the villa where they are going to lock themselves up

Four friends, aging bourgeois dissatisfied with their life and their sexuality, meet for a “gastronomic seminar”. Philippe (Noiret, the characters bear the first names of the actors), a judge who still lives with his nanny, drives them in a Fiat 130, a chic sedan from the Turin brand, to his villa in the 16th arrondissement of Paris. Michel (Piccoli), a divorced and repressed gay TV presenter, sits next to him. In the back of the vehicle, Ugo (Toggnazi), a tall, unhappy household cook, and Marcello (Mastroianni), a sexually obsessed airplane pilot with declining performance, are (already) eating cakes.

The food is delivered, Ugo goes to the stove. Michel is doing classical dance in a bodysuit, Marcello discovers in the garage a Bugatti type 37 – superb and overpowering convertible from the 1920s – which he tries to start. Later, when prostitutes join the little troop, the fop will activate his car. But, rather than a too full of gasoline and sex, the friends decide to stuff themselves to death …

La Grande Bouffe is an Italian-French film by Marco Ferreri. The dialogues are by Francis Blanche. 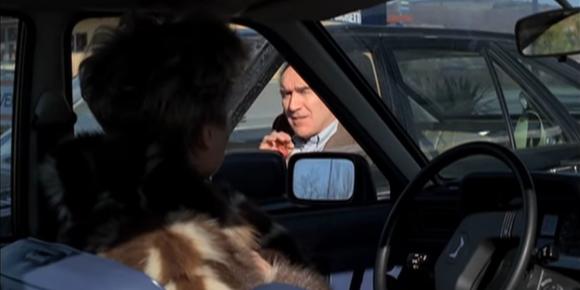 Michel (Piccoli) meets his wife Hanna (Schygulla) at the gas station, in Passion by Godard

Nineteen years after Le Mépris, Piccoli reunites with Jean-Luc Godard for Passion, another film about cinema, with beautiful little scenes in the car. In the first, the actor plays a screenwriter ready to “lend” his wife (Brigitte Bardot) to obtain a contract. The young woman, disappointed by her husband, leaves with the producer (Jack Palance) who drives a red Alfa Romeo. In the second, he is Michel, factory manager married to Hanna (Schygulla), owner of a hotel where the crew of a Polish filming team is staying.

Jerzy (Radziwilowicz), the director, is loved by Hanna. Michel fires Isabelle (Huppert), one of his workers. She falls in love with Jerzy. The factory is on strike, the shooting goes badly. Everything is derailed. Piccoli drives a Peugeot 604. He still loses his wife and a lot of money.

Passion is a Franco-Swiss film by Jean-Luc Godard. 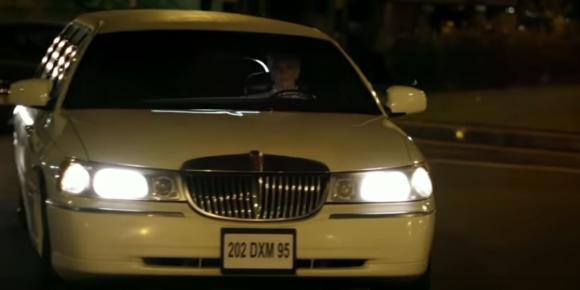 Monsieur Oscar (Denis Lavant) a wealthy businessman, leaves his sumptuous villa in western Paris. He walks past the garage where sports cars are lined up and joins a Cadillac, a huge white limousine waiting for him. Her driver-assistant Céline (Edith Scob) opens the door for her. “ Sir, you have nine dates today », She announces to him. Two BMW bodyguards follow the long vehicle. On the phone, Mr. Oscar is alarmed by the violence of the poor. ” We will have to arm ourselves », He warns.

The convoy stops in Paris, near the Pont Alexandre III. The bodyguards help their boss get out of the car. Monsieur Oscar disguised himself as a crippled old Romanian. He limps off to beg on the bridge. The “meetings” follow one another, all as strange, all as fascinating. After the sixth, a man with a wine stain (Michel Piccoli), possibly his superior, gets into the limo. It is all absurd, without tail or head, a bit like the life of a rich businessman.