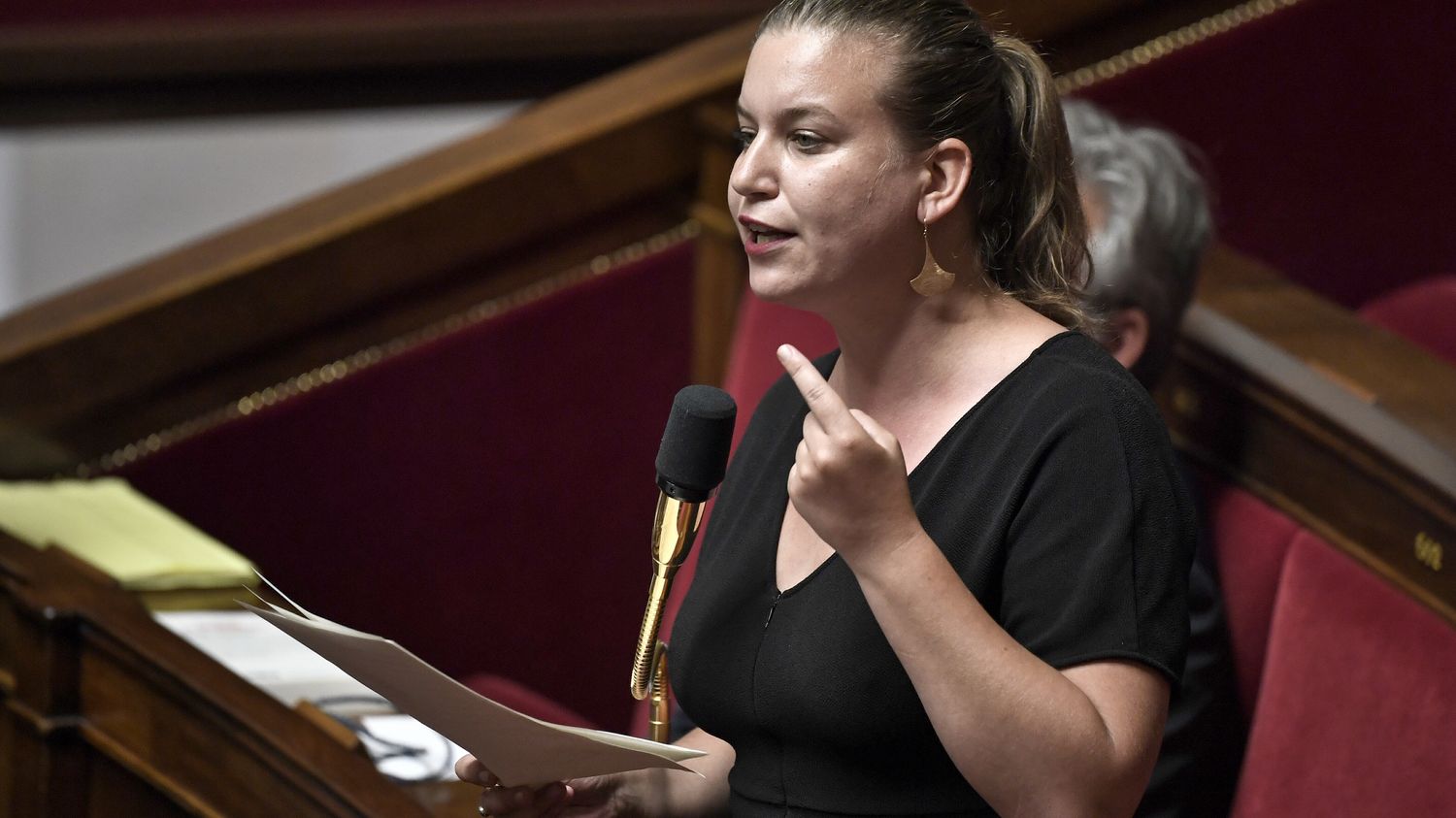 The deputy for La France insoumise Mathilde Panot called for “apologies” and an “sanction”, Wednesday February 3, after being called “fishmonger” Tuesday evening in the Hemicycle. “This is not a personal question. It is our institution that must not let this go. There is too much sexism in the National Assembly, declared the elected representative of Val-de-Marne to AFP. I recall that there had been bleating during a speech by the deputy Alice Thourot (LREM) or that my colleagues Clémentine Autain (LFI) and Elsa Faucillon (PCF) had been treated as ‘little assholes’ by the MEP Meyer Habib (UDI). “

Mathilde Panot claims this insult was uttered by a “LREM deputy”. She also indicates that she received the support of several colleagues, including elected LREMs such as the chair of the Yaël Braun-Pivet Law Commission. In the video of the debates on Tuesday night, we clearly hear that a member “the fishmonger!” without being able to identify it, before an intervention by Mathilde Panot at the podium.

Informed, the LFI MP protested an hour later during a point of order for “personal fact”. “If I want to make this point of order, it is because I believe it is important that our Assembly does not allow this kind of sexist insult to pass. I will defend each of the parliamentary colleagues who are victims of sexism”, she then explained.

During the incident, session chairman David Habib said “not being aware of what has been said”, but indicated to transmit to the President of the National Assembly the interpellation of Mathilde Panot. “If serious, sexist remarks have been made, I think the President of the National Assembly will take the necessary measures and decisions”, he underlined the Socialist parliamentarian.