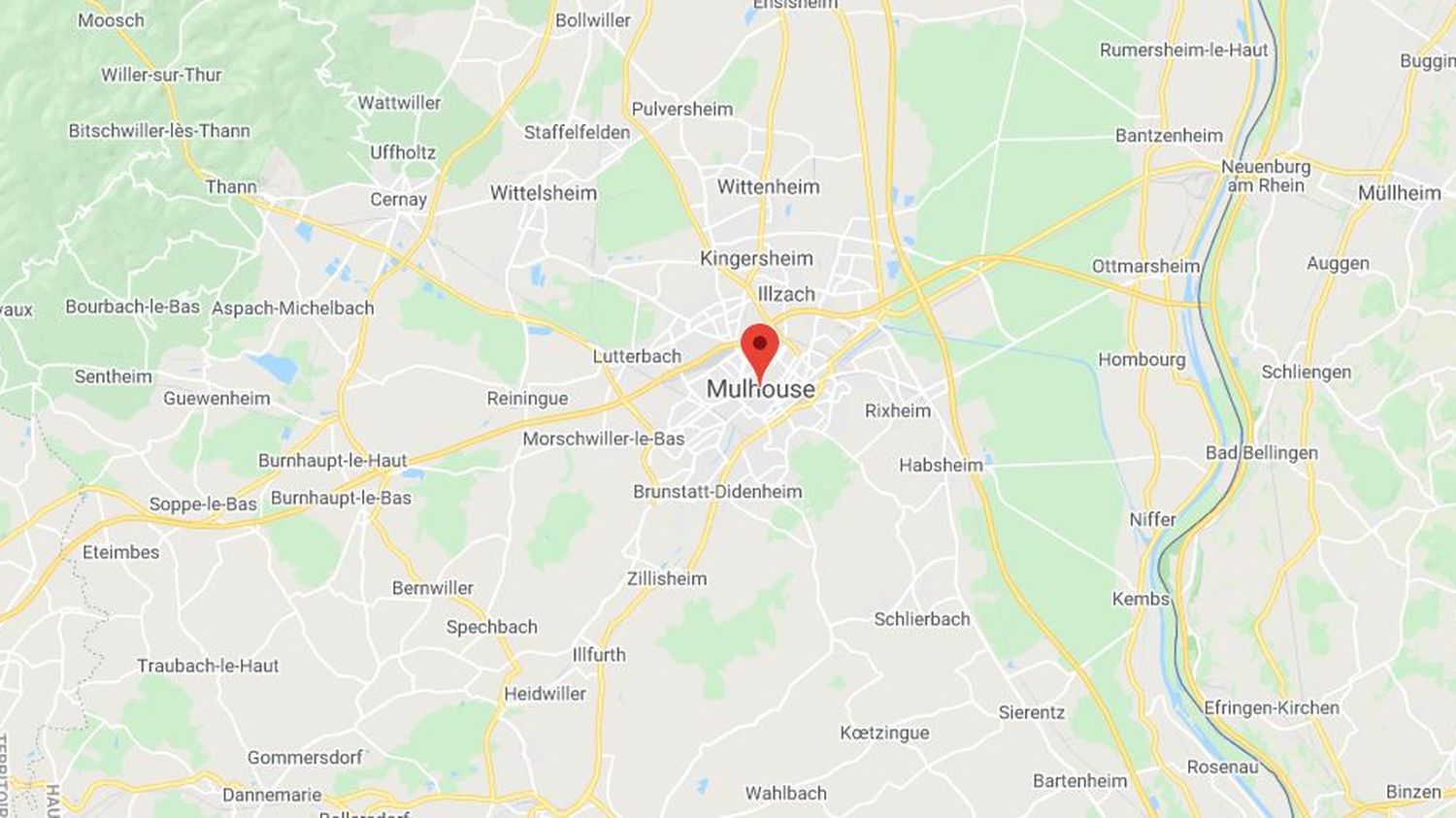 At around 4 p.m. Friday, people smashed the window and threw incendiary devices inside the police car. The scene was filmed and broadcast on social networks, reports France Bleu Alsace.

A police car was set on fire in the afternoon of Friday February 26 in the Coteaux district in Mulhouse (Haut-Rhin), indicates France Bleu Alsace. Two suspects were arrested and taken into custody.

The police car was parked in front of the West Police Station, with no one inside. At around 4 p.m., people smashed the window and threw incendiary devices inside. The car caught fire, the flames spread to a private car. The scene was filmed and broadcast on social media. In a message posted on Twitter, the prefect of Haut-Rhin described this act as “scandalous”.

Louis Laugier, prefect of #HautRhin : “All my support for the police forces of #Mulhouse, whose vehicle was set on fire today! I strongly condemn this outrageous act. “

Wednesday evening in the same district of Coteaux, two young people on a scooter had hit a police officer after the curfew, recalls France Bleu. The policeman who was patrolling on foot was slightly injured and suffers from multiple bruises. The pilot who broke his ankle is still in hospital, the passenger of the two-wheeler has been taken into custody.