Music: “The blessed time of the pandemic”, a parody album to relax 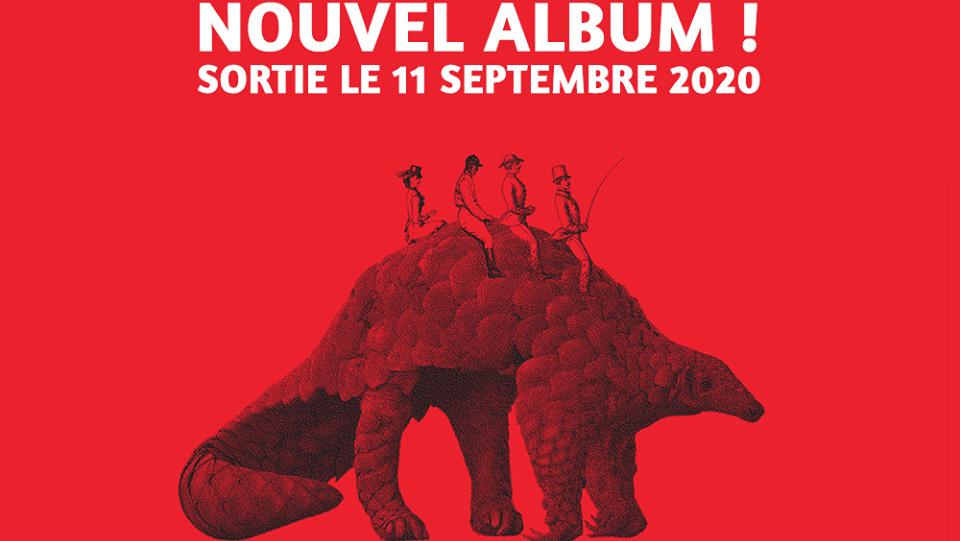 Music: “The blessed time of the pandemic”, a parody album to relax

A virus that has been raging for many months now, a confined population, an economic crisis that spares almost no one … The current context does not necessarily give rise to a smile. And yet, the group Les Goguettes wanted to take the gamble of laughing at the situation with their parody album. The blessed time of the pandemic. “It’s a great album, and we really need it,” says Isabelle Layer, culture journalist for France Télévisions.

Failing to be able to perform on stage, Luce Mouchel performs her play “Un petit souffle et j’allais chute” online from her home. It is a monologue in which the actress plays the role of a little girl who tells about her daily life. Finally, the comic Ellis Island, Volume 1 – Welcome to America (Wide Angle, 2020) tells the story of Tonio, an Italian immigrant who lands on the island at the mouth of the Hudson and hopes to be allowed to reach New York.