Netherlands: a device explodes near a Covid-19 screening center, causing no injuries 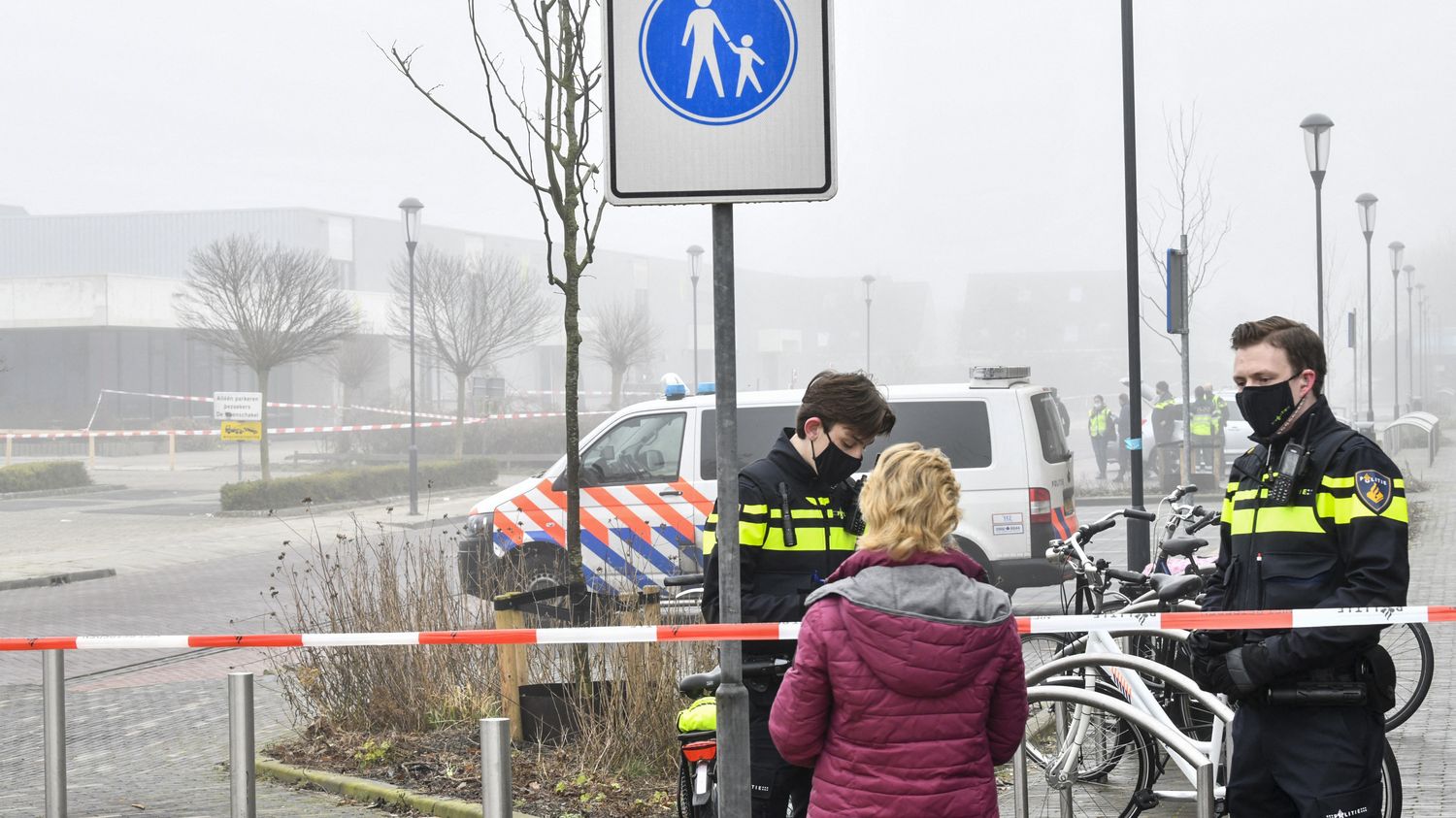 Netherlands: a device explodes near a Covid-19 screening center, causing no injuries

Demining services were deployed to the scene to determine if any explosive material was still there.

No one was hurt. An explosive went off near a Covid-19 testing center in Bovenkarpsel, the Netherlands, Dutch police said on Wednesday (March 3). The explosive “began at 6:55 am. Windows were destroyed, no injuries. The police are investigating. The perimeter has been cordoned off,” she said in a statement quoted by AFP.

Demining services have been deployed to the scene to determine if explosive material is still there, according to state television NOS.

Last January, when a curfew came into force to fight Covid-19, a screening center was set on fire in the village of Urk in the near province of Flevoland.

For several days, the Netherlands had experienced riots, the largest having taken place in the country for several decades.