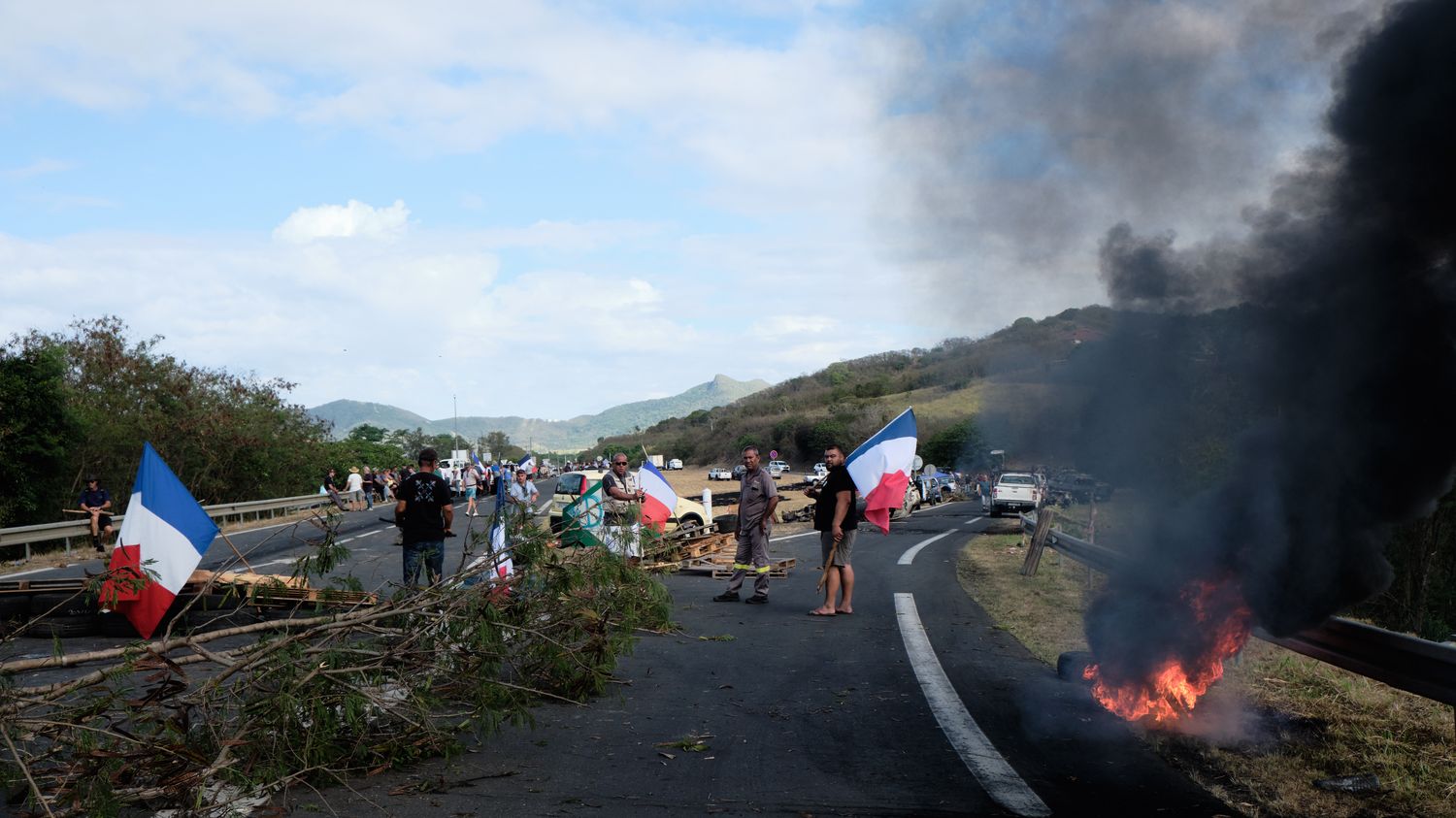 The violence escalated further. The Brazilian group Vale announced, Wednesday, December 9, the sale of its nickel plant in New Caledonia to a Caledonian and international consortium, including commodity trader Trafigura.

The separatists of the FLNKS, of the collective “Usine du sud: factory pays” and the Indigenous Customary Negotiating Body (ICAN) are totally opposed to the arrangement with Trafigura. Supporters of mining nationalism, they were defending a competing offer in partnership with Korea Zinc, which was dismissed by Vale before the Korean group announced on Monday that it was withdrawing from the race.

They have been protesting for several days in Nouméa via roadblocks, blockades and clashes with the police. On Wednesday, tensions and violence increased, with roadblocks manned by these opponents and counter-roadblocks set up by loyalists in Païta, north of Nouméa.

During the night, a gas station was set on fire at Mont-Dore and all gas stations will be closed on Thursday “in order to force the state to maintain order public”, said the mayor of Mont-Dore, Eddie Lecourieux in a press release. “Armed bands have attacked the police on several occasions. Successive clashes took place throughout the night and we deplore burnt businesses, a ransacked park and one injured among our firefighters”, he added.

In view of this escalation, High Commissioner Laurent Prévost issued an order prohibiting the carrying and transport of firearms and bladed weapons. Overseas Minister Sébastien Lecornu is due to bring together the main Caledonian political players on this issue on Thursday, but the separatists have indicated that they would boycott the meeting.