Niger: more than 22,000 students deprived of school and nearly 100,000 displaced due to “insecurity” 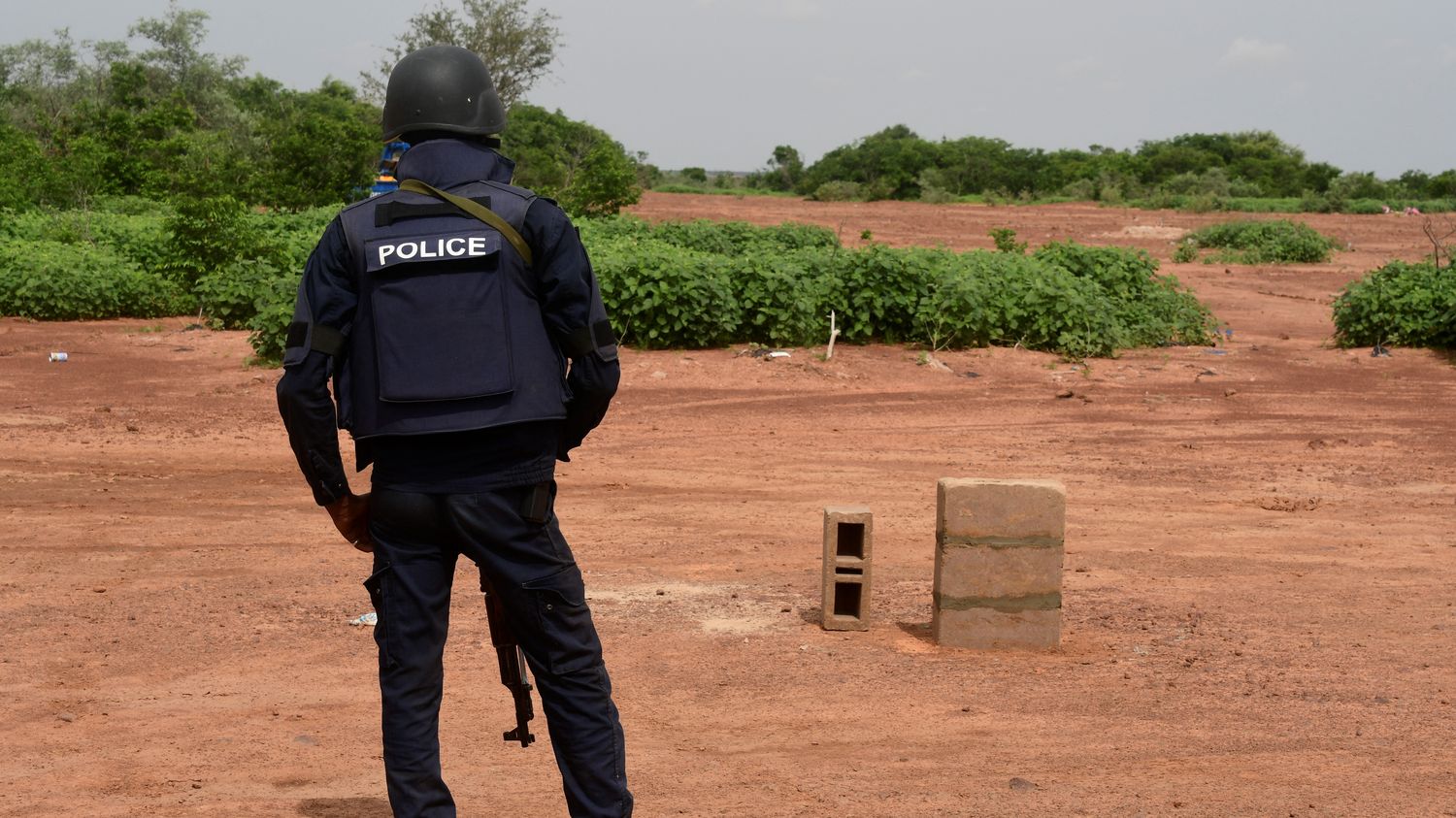 Niger: more than 22,000 students deprived of school and nearly 100,000 displaced due to “insecurity”

The violence has already forced “more than 95,000 people” to flee their villages and the Tillabéri region has 511,332 people affected by “food insecurity”.

More than 22,000 Nigerien students are deprived of school in the Tillabéri region in western Niger due to “insecurity” which pushed nearly 100,000 people to flee their homes, alerted the UN on Friday March 26. “To date, 312 schools remain closed in the Tillabéri region”, said in a report the Office for the Coordination of Humanitarian Affairs of the United Nations (Ocha), in Niamey. These establishments were closed in nearly 20 localities, including Banibangou and Anzourou, victims of recent attacks by suspected jihadists.

The violence has already forced “more than 95,000 people” to flee their village and the Tillabéri region has 511,332 people affected by “food insecurity”. In addition, more than 30,000 people living in seven departments in the region are deprived of “Health care” after the closure of health centers, while “significant waves of measles, meningitis and COVID-19 epidemics” hit several departments, deplores the UN agency.

A vast unstable area of ​​nearly 100,000 km2, the Tillabéri region is located in the “from the three borders” between Niger, Mali and Burkina Faso. This area, regularly hit by jihadist groups affiliated with Al-Qaeda or the Islamic State group, has been in a “state of emergency” for years. “Killings of civilians, targeted assassinations against customary and religious leaders, kidnappings, extortion of property and livestock are frequent in this region”, emphasizes Ocha.