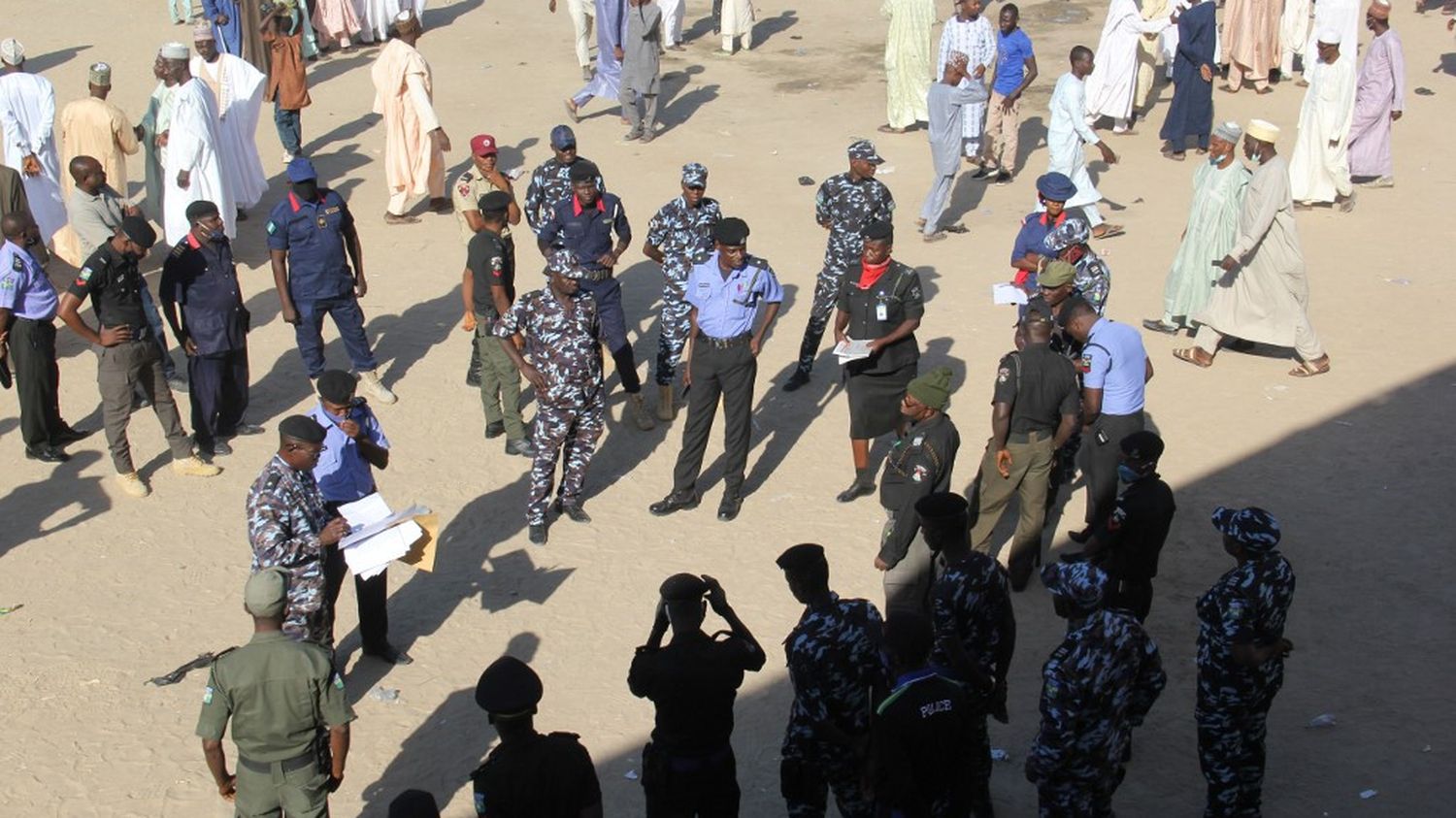 Terrible massacre in Nigeria. At least 43 farmers were killed by Boko Haram in Borno State, in the northeast of the country, where the first local elections held on Saturday, November 28, since the start of the jihadist insurgency in 2009.

“We found 43 lifeless bodies, all of them had their throats cut, and six people seriously injured”, said Babakura Kolo, the head of a pro-government vigilante group. “It is undoubtedly the work of Boko Haram which operates in the region and frequently attacks farmers”, estimated the one who participated in the evacuation of the victims.

The attack took place in a paddy field located less than ten kilometers from Maiduguri, the capital of Borno State. Last month, 22 farmers had already been killed in their fields, located not far from the city. “Sixty farm workers were hired to harvest the rice in this field. Forty-three were shot dead, and six others injured.”another militiaman, Ibrahim Liman, confirmed to AFP.

This attack took place on the day of the elections of the representatives and regional councilors of the 27 constituencies of Borno State. This election had been postponed many times since 2008, Boko Haram, and its rival faction, the Islamic State group in West Africa (Iswap), having multiplied the deadly attacks: they control from part of the territory.

In five constituencies located on the edges of Lake Chad, an area controlled by the Iswap group, residents voted this Saturday away from home, in Maiguguri. It is in this city and its periphery that hundreds of thousands of people have found refuge in makeshift camps after the attack on their villages by jihadists.

Around 2 million people have had to flee their homes since the conflict began in 2009, which left more than 36,000 dead.