“No one contacted me to talk to Santa Claus on video”: the blues of Santa Claus unemployed because of the Covid-19 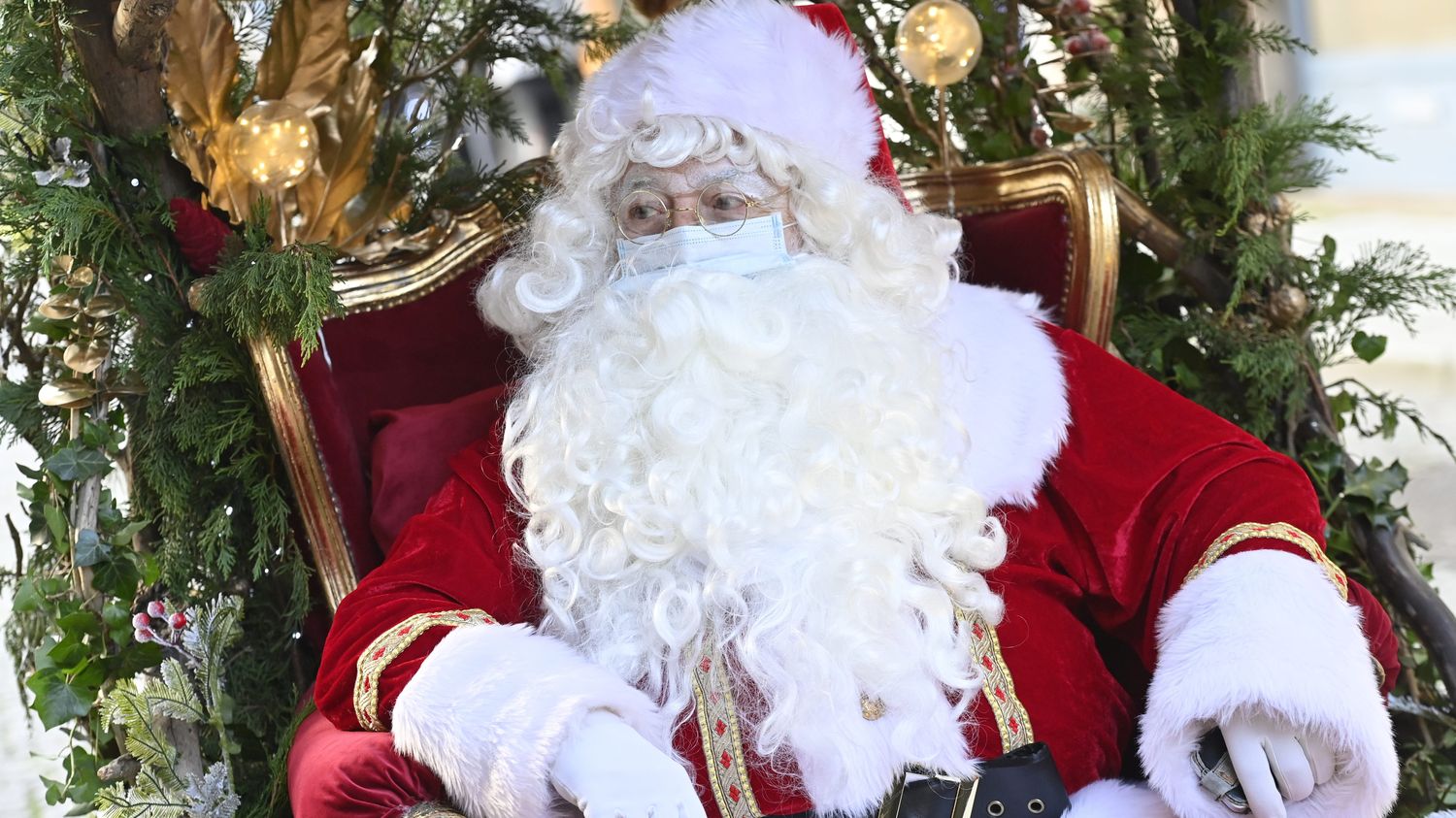 “No one contacted me to talk to Santa Claus on video”: the blues of Santa Claus unemployed because of the Covid-19

In the middle of the shops of the Issy-les-Moulineaux shopping center, near Paris, several families line up to see Santa Claus. But because of barrier gestures, the meeting takes place at a distance. On his throne, Pascal, actor and seasonal Santa Claus, is surrounded by a security cordon which keeps him one meter from visitors: “They found a way to respect the sanitary rules, especially with a security guard”, he slips This year, no hugs to Santa Claus, no hugs. To respect health protocol, Pascal must find other ways to embody his character. “We try to communicate by other means and to create magic”, despite everything, he said.

Others haven’t even had a chance to try. With the cancellation of most of the Christmas events, Grégoire finds himself without a contract: “I had started to sign in the fall and finally everything stopped. It represents a month and a half of work”, he laments. Outside the pandemic period, Gregoire performs around twenty services during Christmas week. This year, he doesn’t have any, and yet he has tried everything to play his role as Santa Claus: “I put an ad on LeBonCoin, I thought it was the only way to reach people, but it didn’t work.”

My activity is dead for this season.

No results either from the side of a Santa Claus 2.0 that Grégoire imagined: “I tried to set up a video device, I posted announcements but no one contacted me to speak to Santa on video.” So this winter his Santa Claus costume remains in its packaging: “He is sleeping a little, the mustache is smiling but this year he will collect dust. I will not embody him, he is a direct victim of the Covid”, regrets Grégoire, like most of these Santa Claus who stay this year in their imaginary country.