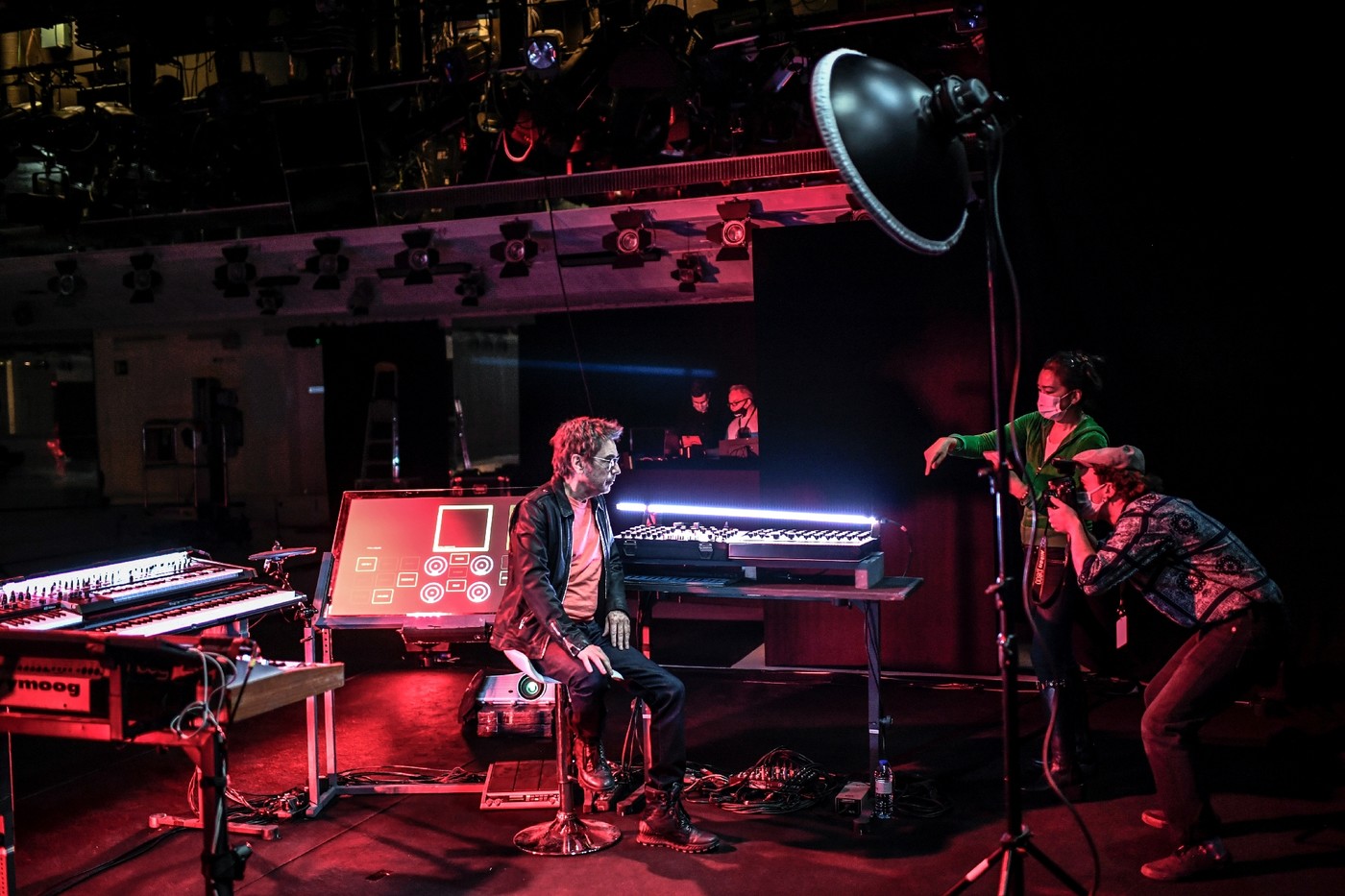 To celebrate the transition to 2021, Paris has chosen virtual reality, pushing the distance to the limit: a concert 2.0 by Jean-Michel Jarre was given on Thursday, December 31 in the heart of Notre-Dame de Paris cathedral in synthetic images.

→ READ. For New Year’s Eve, a concert by Jean-Michel Jarre in digitized Notre-Dame

Live on Youtube and Facebook, the pioneer of French electro gave a spectacular show from 11:25 p.m. to 12:15 a.m., offering a flood of sounds and special effects, at the invitation of the Paris town hall who had waived the fireworks display due to the curfew.

“2020 is almost over! Let the party begin ! “, launched Jean-Michel Jarre by giving the kickoff, appearing both live in front of his keyboards from the Gabriel studio, but also in the form of his avatar propelled inside the Notre-Dame de Paris cathedral which had been fully digitized before the fire in April 2019.

An immersive concert of a new kind

Sponsored by Unesco, this immersive concert of a new kind produced with the French start-up VRrOOm, had been called “Welcome to the other side”, “Welcome Elsewhere” in French. “I found it relevant to celebrate the New Year and its message of hope by linking it to a cathedral whose speedy recovery is desired, like ours”, explained the composer in an interview with The cross.

More than 150 technicians were mobilized for several weeks to carry out this futuristic show which could also be followed with virtual reality glasses. Jean-Michel Jarre has specially re-orchestrated his album “Electronica”, with new versions of “Oxygène” and “Equinoxe”.

“Music has always had a spiritual dimension for me. I remember my meeting with John Paul II, when I did the concert for his coming to Lyon (in 1986, Editor’s note), he told me (with his accent!): “I love your laser harp that touches the sky ””, confided Jean-Michel Jarre before the concert to The cross.